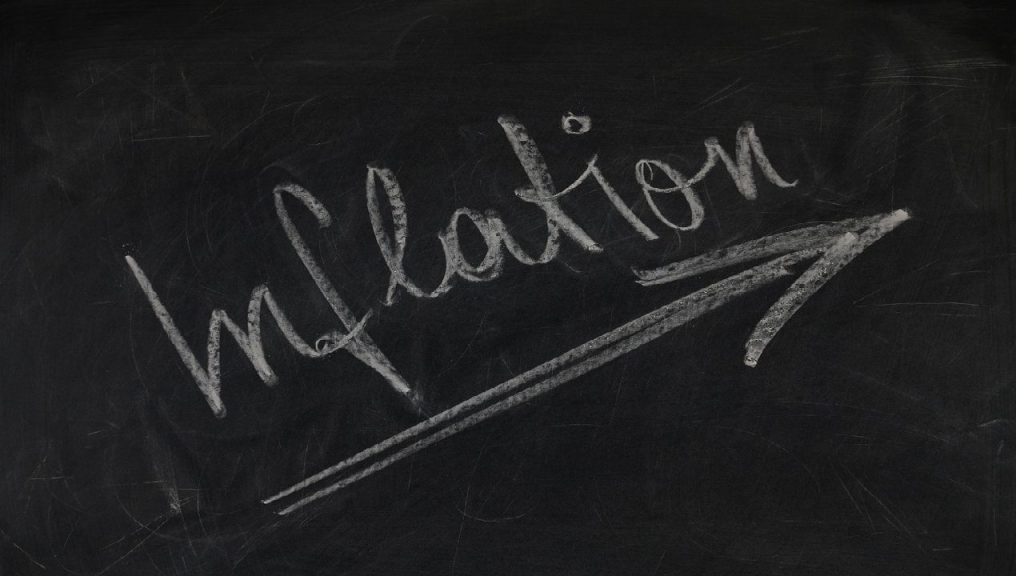 Prices guarantee that resources distributed efficiently to achieve a market equilibrium, and thus, funds can allocate efficiently. However, the most common is that prices rise, causing is known as inflation.

When talking about rising prices, specific terminology often used to describe the different ways of increasing costs. This increase can be of various types; negative or positive, can include all prices or just some, can be rampant or moderate. Next, we are going to see the different ways of calling inflations.

As we can see in the article on inflation, this is a general increase in the prices of goods and services over a specified period. But there are several types of inflation. 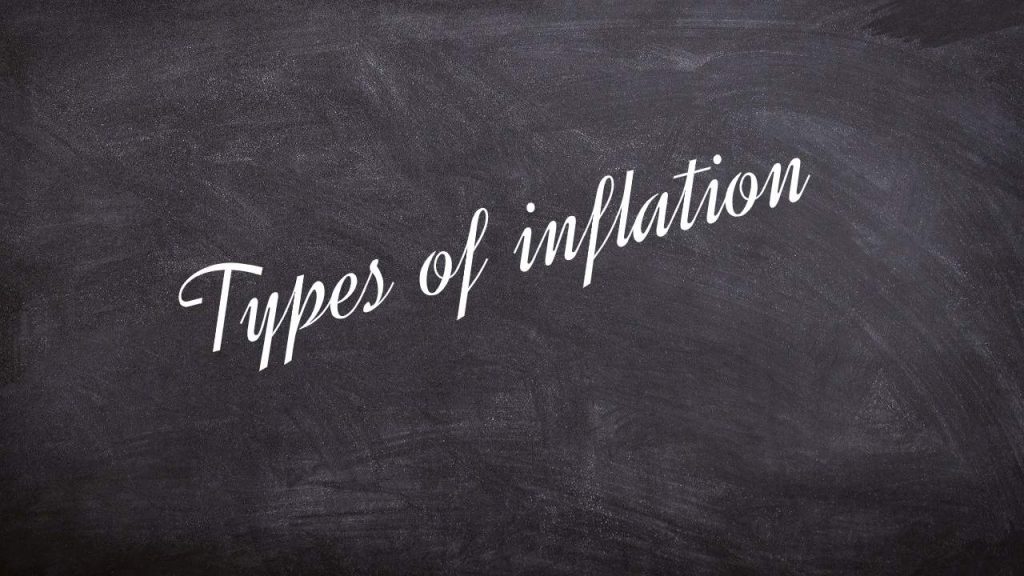 In economics, is a widespread and prolonged decline -at least two semesters  – the prices and services driven by sluggish demand and excess productive capacity.

Deflation is usually associated with financial crises as occurred during the Great Depression. This perspective of Deflation as something negative is changing since, in recent years. An extensive study of this phenomenon has been carried out by economists. Where they have demonstrated the different types of Deflation that exist, and the particular benefit that one of them has, this study can be found in a famous conference called the anti-deflationary paranoia.

It emerges as the primary issue for deciding on an adequate monetary policy. There are two questionable proportions for inflation useful, if it should be in the range of 1-3 percent as the inflation rate that persists in the industrialized economy or if it should be in the field of 6-7 percent. When deciding on the elaborate inflation rate, specific problems arise concerning its measurement.

Measurement bias has often calculated an inflation rate that is comparatively higher than actual. Second, a problem often arises when improvements in product quality need to be captured, thus affecting the price index. Consumers’ preference for cheaper products affects the consumer basket at cost prices since increased spending on more affordable products takes time to increase the weight and measure inflation.

The Boskin Commission has estimated each year the 1.1 %of the increase in inflation in the United States. The Commission notes that the overall study of the rise in developed countries should be reasonably low.

Stagflation is a situation in which is high, the economic growth rate slows, and unemployment remains high. It presents a difficult for economic policy, since actions intended to lower inflation may exacerbate unemployment.

The inflation price is increasing by more than 1000% per year. They cause severe economic crises since money ends up being worth practically nothing.

The amount of goods and services is more than that. Sometimes the value of money becomes less than the cost of the paper it printed on.

Hyperinflation is very high and typically accelerates inflation’s. It the real value of the local currency, as the prices of all goods increase. That causes people to short their holdings in that currency as they usually switch to more stable foreign currencies. 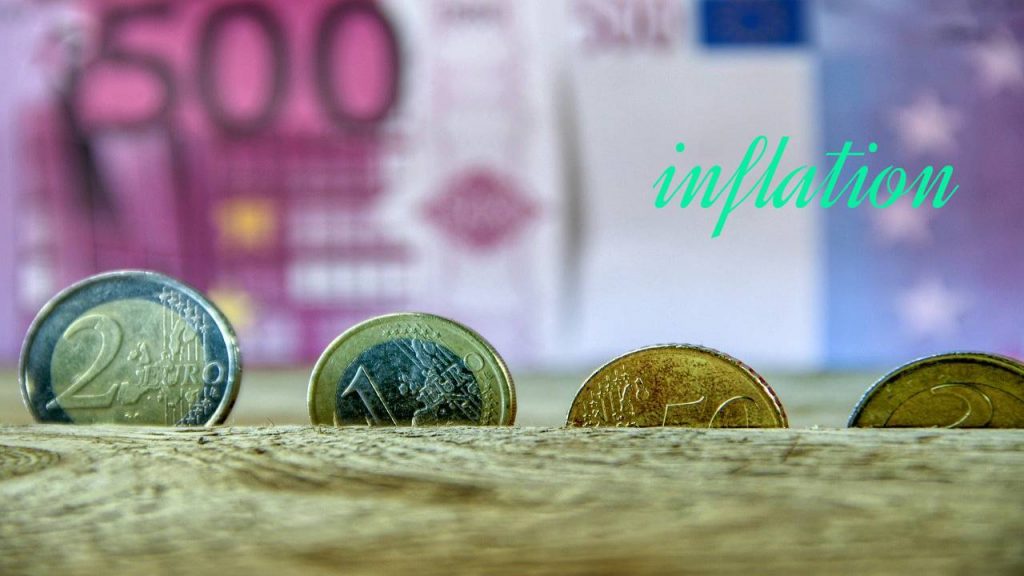 Inflation of demand is that which arises when aggregate demand rises to levels in which the productive supply is not enough to cover it.

Sooner or later, this excess demand will put pressure on prices, causing widespread increases in them. Therefore, if the suppliers of goods and services, that is, the companies fail to increase their production,  prices will rise.

The inflation of costs is manifesting itself in the economy when experiencing increases production costs end transferred to the prices of goods and services.

When production costs, that is to say, labor, wages, and capital suffer sharp increases, be it for any given situation in the economy. And companies remain obliged to transfer them to processed products.

It is useful to point out that to register this type of inflation’s in the economies. It is not necessary to verify joint increases in all the components of the cost. In other words, any element that makes up the cost of a product, be it salary, raw materials, etc. By itself can be an element that triggers widespread increases in the prices of goods and services that industries produce.

The wage-push inflation, which arises when increases in the wage production factor occur, and such improvements remain transferred directly to the price of what remains produced.

It is an indicator that shows the more precise variability of consumer prices in the short term since it does not include energy prices (volatile) or unprocessed food.

The price on a slow rise, prices remain stable, higher of less than 10% per year.

Inflation’s levels increase 2 or 3 digits a year; that is, a product can change in the year to year, and the price also changes, causing a tremendous change of purchasing power—the significant economic reforms in a country.

4 Types of Content You Can Get From SEO Writing Services

The Scope of Cloud Computing Services and Cyber Security

The Best Option to Transport Your Product for Your Business

A Complete Guide on Writing Description for your Products

What Does SMS Mean? – Definition, Standards, and More

How to Get the Best Deals at Amazon?