What is GDP ? Definition and Some Examples.

Home » Definitions » What is GDP ? Definition and Some Examples.

That is customary to mention or cite as GDP corresponds to an acronym that summarizes the expression of Gross Domestic Product, a concept extended in numerous countries such as GDP (Gross Domestic Product). It is a notion that encompasses the total production of services and goods of a nation during a certain period, expressed in a monetary amount or price.

In deepening the importance of GDP, it is noted that it’s intended by a national accounting and only encompasses the products and services that emerged in the framework of the formal economy (that is, it ignores what is known as work in black, service exchanges between friends, illegal businesses, etc.). 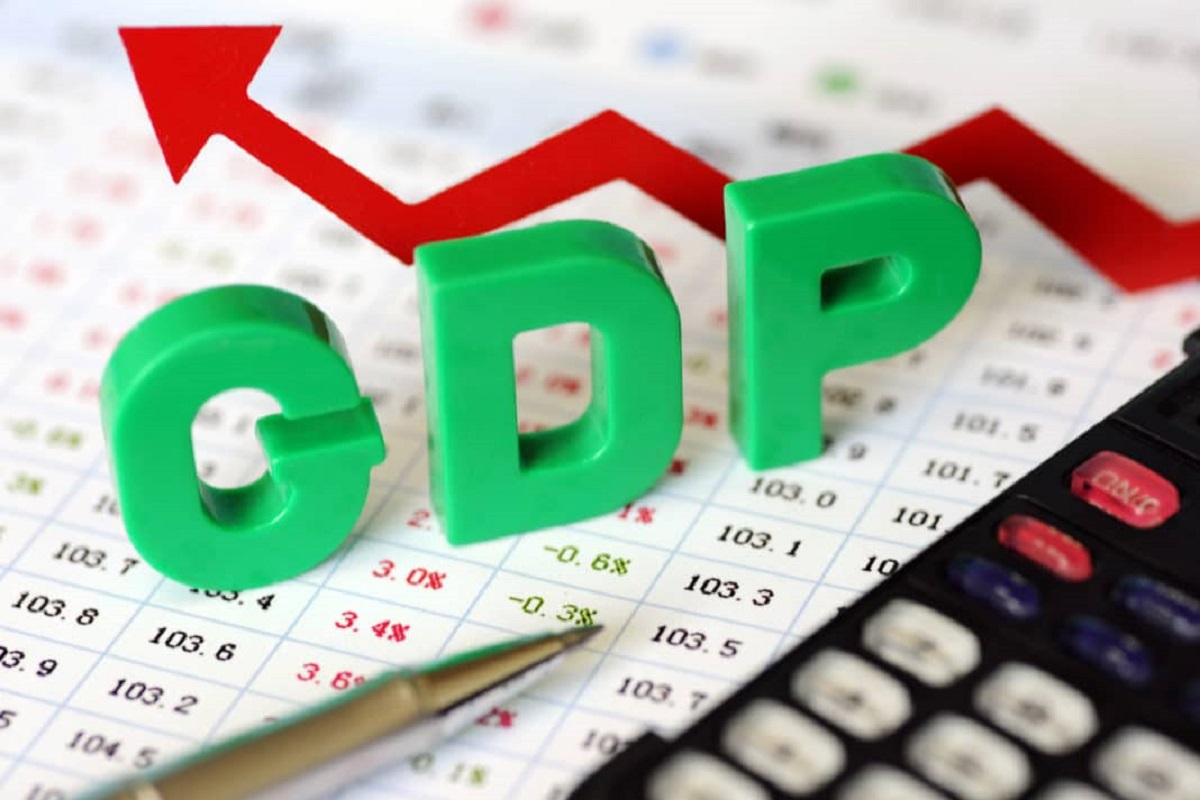 It’s vital to keep in mind that GDP is linked to production within a given territory, beyond the origin of companies. A French company with production in Chile contributes to Chilean GDP, to cite a specific case as a reference.

There are various classifications of GDP. What is known as nominal GDP, for example, represents the financial value obtained by adding the services and goods produced by an economic system to current values of the year in which they were manufactured or generated.

This allows, in measurements of GDP over time, to avoid distortions produced from inflation. The GDP real character, however, is the absolute monetary valuation at constant values (according to the price of an annual period used as a reference point).

The per capita GDP, finally, attempts to measure the existing material wealth in a country from dividing the total GDP by the number of inhabitants. The result, of course, does not reflect the reality of each person, since there are huge differences in the distribution of wealth.

Traditionally, the calculation of the GDP of a Nation has been used to determine the wealth it possesses; however, it does not reflect the social and environmental crisis that devastates the entire planet every day, so new measures that are more really should be sought.

According to a proposal presented by the United Nations for the care of the Environment, this data, to which all countries cling to know the reality, is a perverse indicator of social welfare, it only reflects the number of financial transactions that have been made in that country, regardless of what or who these were possible.

In that report, they gave two very interesting examples for GDP.

The current economic system is causing an impact not only economically, but also ecologically, related to the disastrous way in which energy waste is eliminated, is one of the fundamental axes of this condition. And in the GDP it is not reflected, but the movement of money that is made in a given territory regardless of how the capital was obtained.

Also, You can find more helpful resources at Mashable Online. 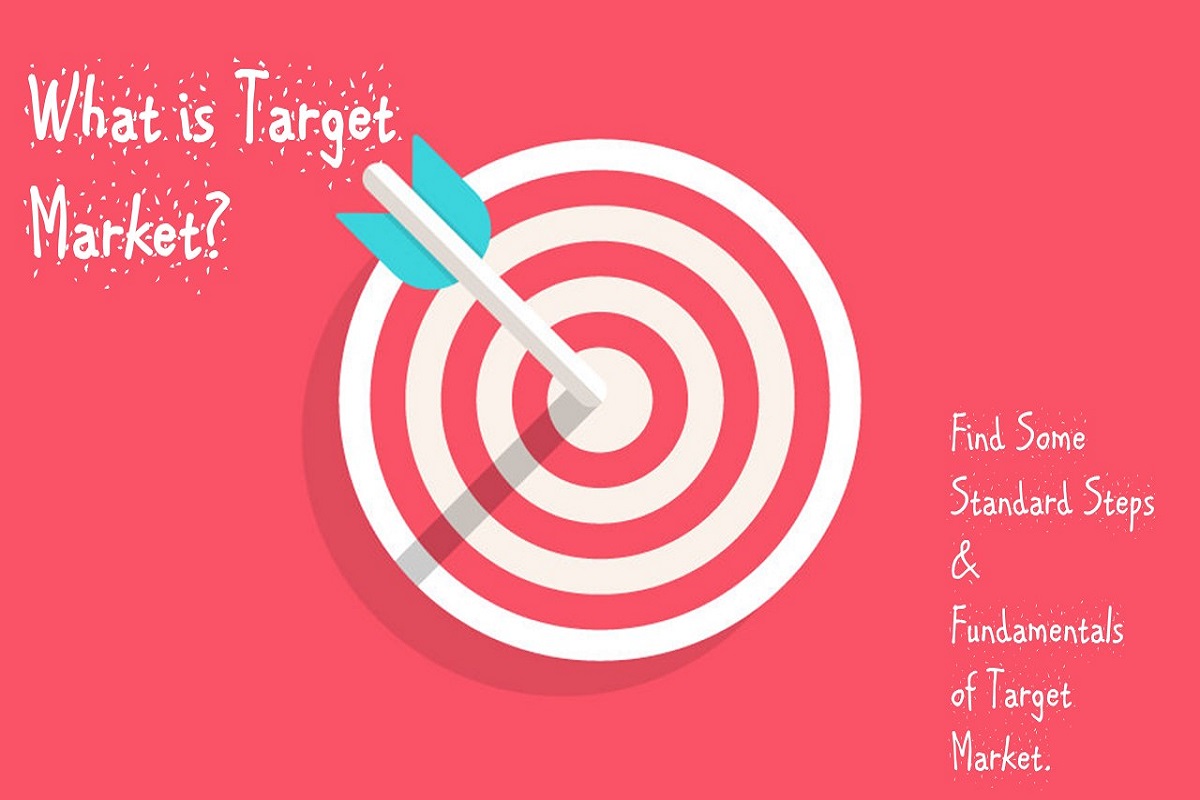 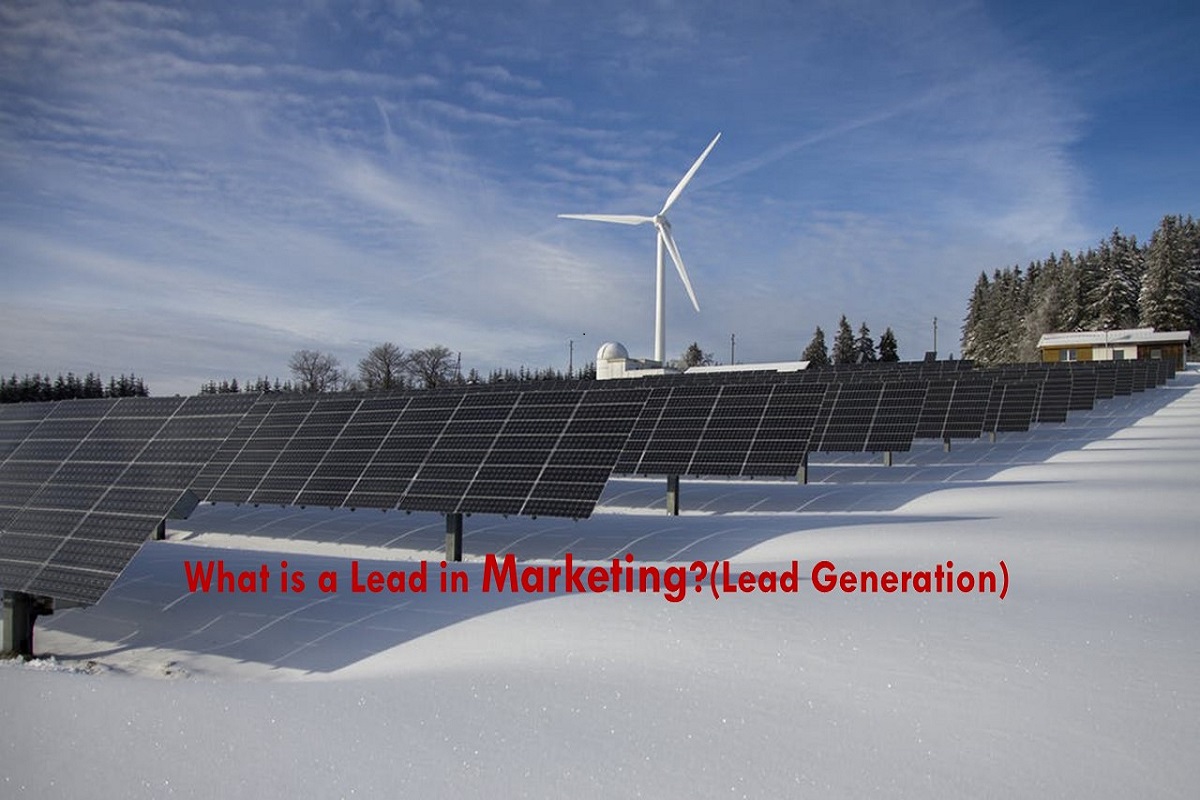 What is a Lead in Marketing?(Lead Generation)

One Response to “What is GDP ? Definition and Some Examples.”