The most common use of the concept has an economic sense: inflation is, in this case, the sustained rise in prices that has negative effects on the economy of a country. This means that, with inflation, the prices of goods and services rise, which generates a fall in purchasing power. For example: a worker used to buy 30 kilograms of food with his salary of 1,000 pieces. A few months before the existing inflation’s, that same salary allows you to buy just 10 kilos of food. 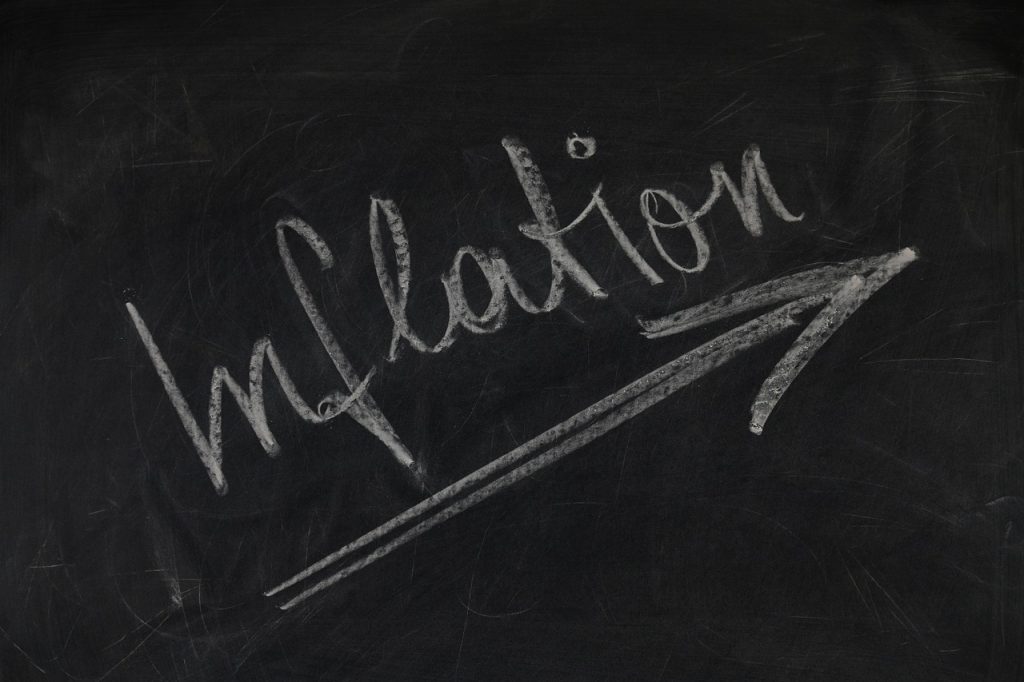 This phenomenon can originate for very different reasons;

Let’s look at three cases below:

There are also various types of inflation, such as:

Although this term usually evokes times of economic crisis and despair on the part of the citizens before the seemingly unstoppable increase in prices, inflation also carries a series of positive phenomena.

According to Keynesianism (an economic theory), nominal wages take less time to increase than to adjust to decline; When these are overvalued, this particularity can lead to a long-term imbalance, which results in a large percentage of unemployment. Given that would not exceed real wages if nominal wages did not change, Keynesians say that, to some extent, inflation can help labor markets balance more quickly.

One of the most common means of controlling the money supply is the possibility of establishing a fixed discount rate, which banks must use to request a loan from the central bank; On the other hand, open market operations can also be carried out, that is, the central bank intervenes in the bond market to impact nominal interest rates.

When an economy is going through a crisis and sees a fall in its nominal interest, there comes a point at which the bank can no longer reduce rates, since they would become negative numbers, and this phenomenon is called a liquidity trap. Again, a certain degree of inflation usually ensures that these values ​​do not approach zero, offering banks the possibility of reducing them when they need it.

As the history of certain countries demonstrates, a high degree of inflation can lead to rapid economic expansion. One of the reasons for this is that financial investments see their net yield (which is obtained by subtracting inflation at nominal interest) from decreasing considerably, which makes non-financial investments more tempting. Moreover, it is important to note that anti-inflationary measures have shown in more than one case to negatively affect the economy, as can be seen in the decline in Brazil in 96 and South Africa in 94. 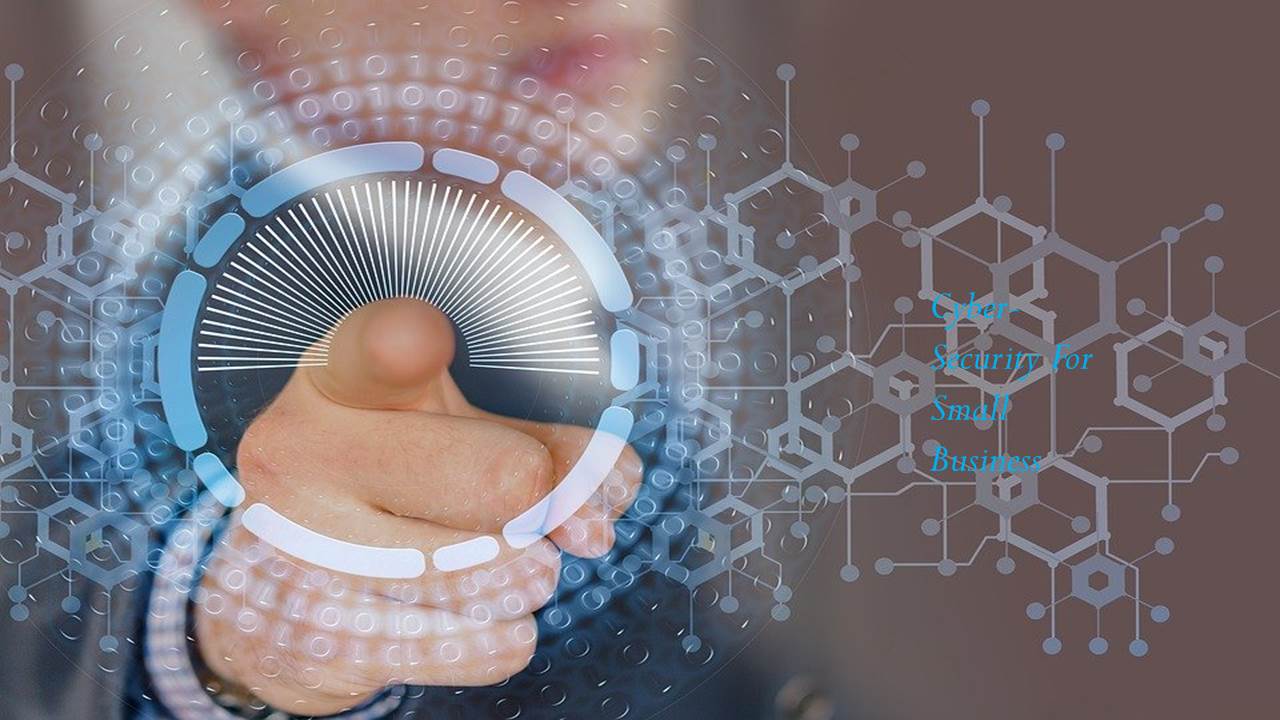 Cyber-Security For Small Business By Marketing2Business 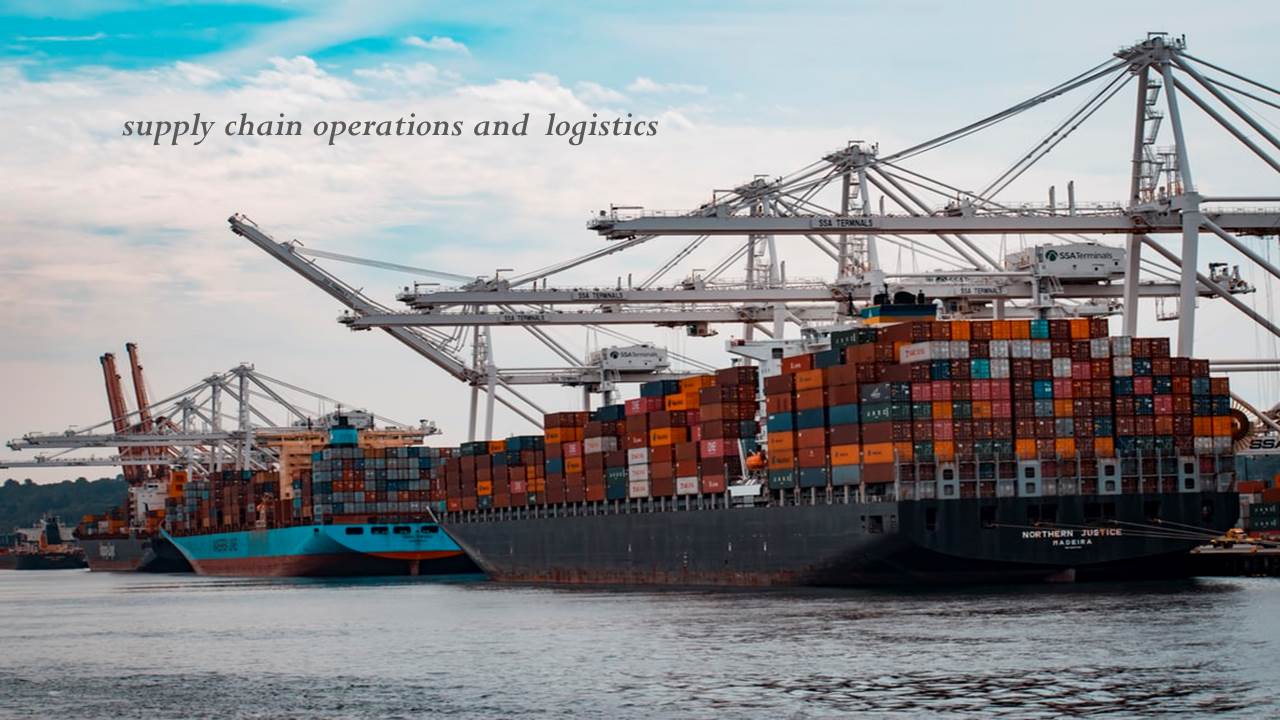 What is Supply? Definition of Supply Chain, Operations, KPI’s.