What is Forex Exchange? It’s essentials in international market.

The exchange of currencies (also known as FX or forex exchange, an abbreviation of the English term Foreign Exchange), is the exchange of one money for another. 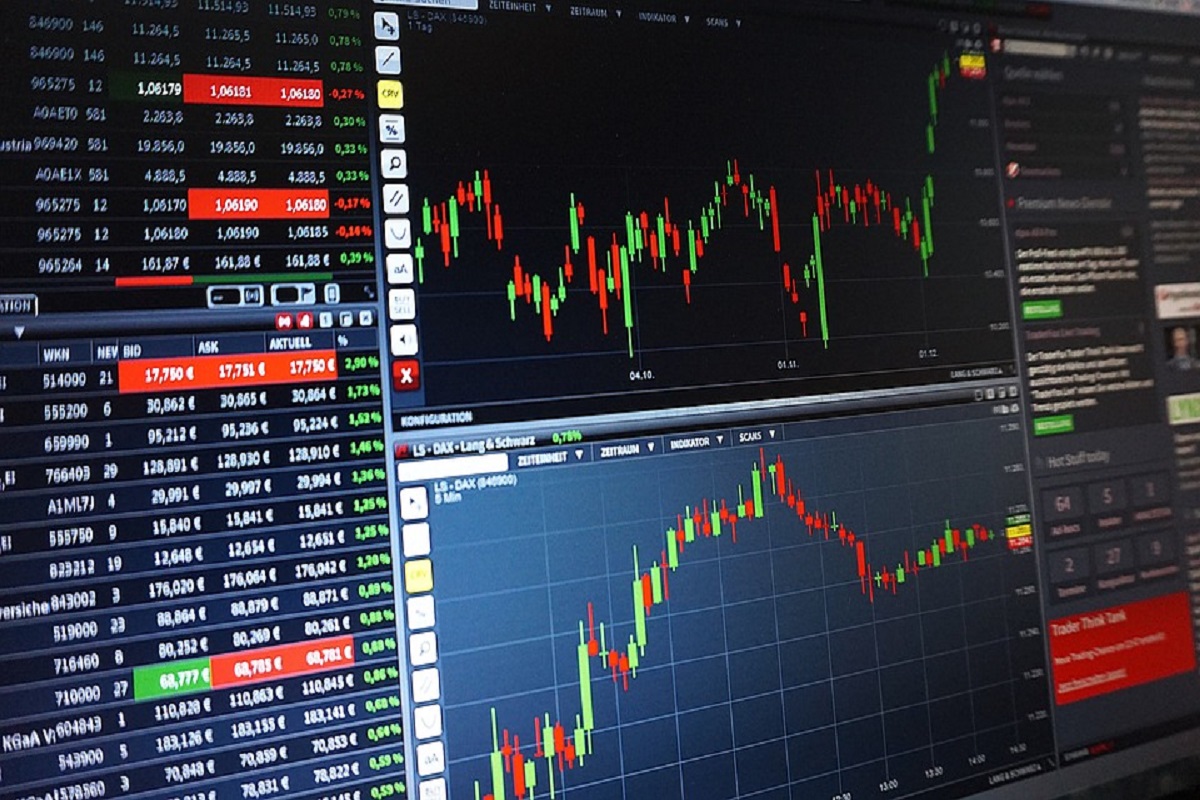 Despite the importance of international trade, this only accounts for 2% of the total volume of activity in the foreign exchange market. The remaining 98% of Forex market operations are purely speculative.

Thus, we can consider that speculators operate, taking into account what other speculators in the forex market are going to do. The feeling of the market, the confidence – or lack of it – that speculators have in a certain currency is what ultimately determines the value of that currency in the market, so, it is speculation, and not exchange — commercial of the real economy, which dominates the currency market.

Also Read : What is Cash Flow?

The currency market is ruled by the evolution of the exchange rate between currencies. This type of change can
be fixed or flexible.

A flexible exchange rate is a foreign exchange regime in which the value of the currency moves without restrictions from the monetary authorities that issue it. Among this type of current, we find the euro, the dollar, the pound, the Australian and Canadian dollars or the Japanese yen, among others.

A fixed exchange rate is a foreign exchange regime that is restricted by the monetary authorities to protect the value of your currency. More vulnerable economies normally use the fixed exchange rate. The main examples of this type of policy are Russia, Brazil, or China.

The variation in the exchange rate depends on several factors, including import and export volumes, interest rates, inflation, industrial production, and other factors related to political stability.

Relevant data of the currency market:

3 – The five most used currencies in international payments are:

4 – The forex market moves every 14 days a volume of currencies greater than the global GDP.

5- The forex market is 28 times greater than the global stock market.

Also you can find more helpful resources at Marketing2Business. 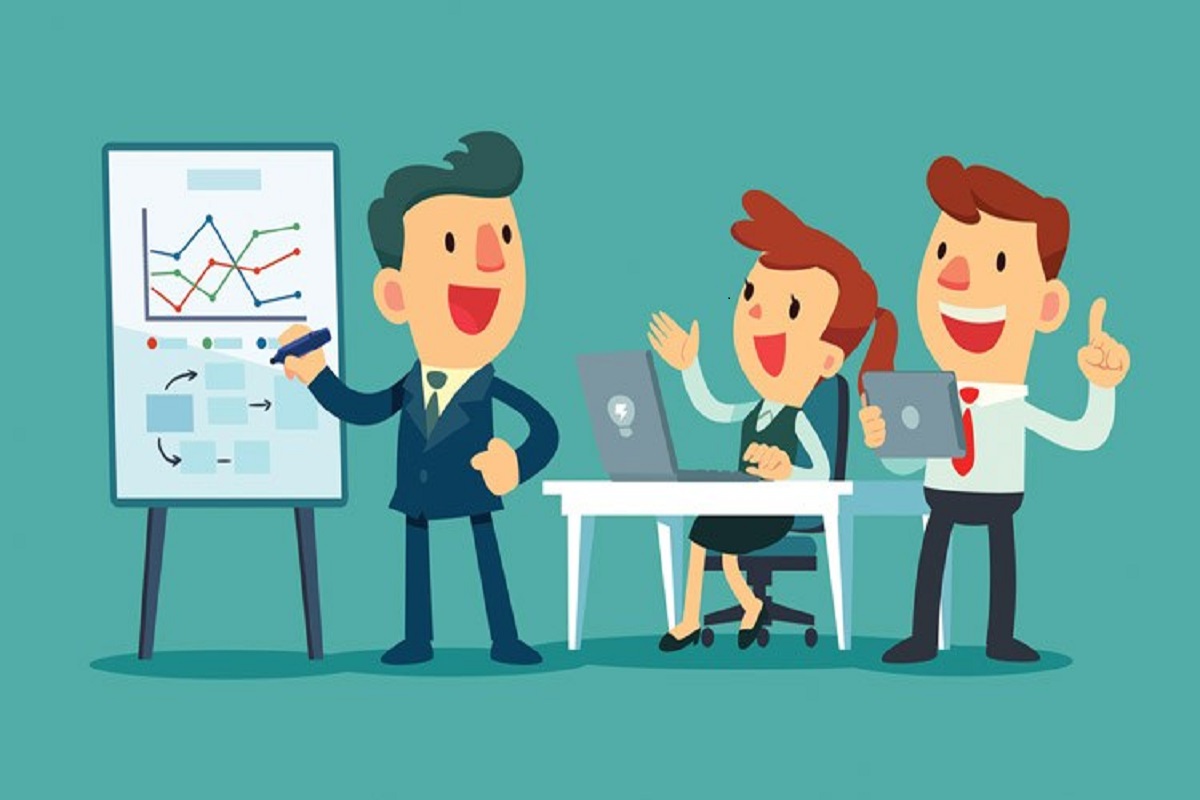 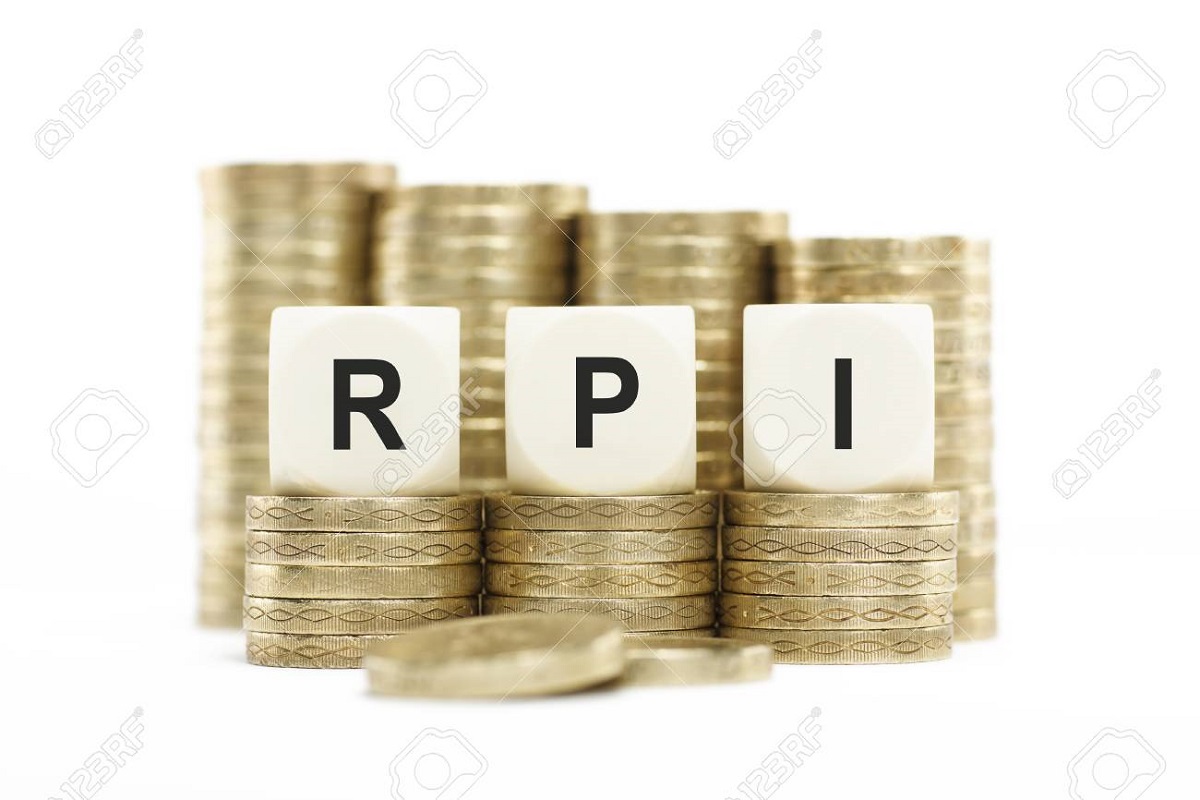