All You Need To Know About Reading Your Meter by Marketing2Business

meter should be properly read and interpreted. It is beneficial to such individuals to know what the readings on the meter means, as this would help them avoid being overcharged by the energy supplier. Surprisingly, it is easy to read a meter, which saves costs in the long run. 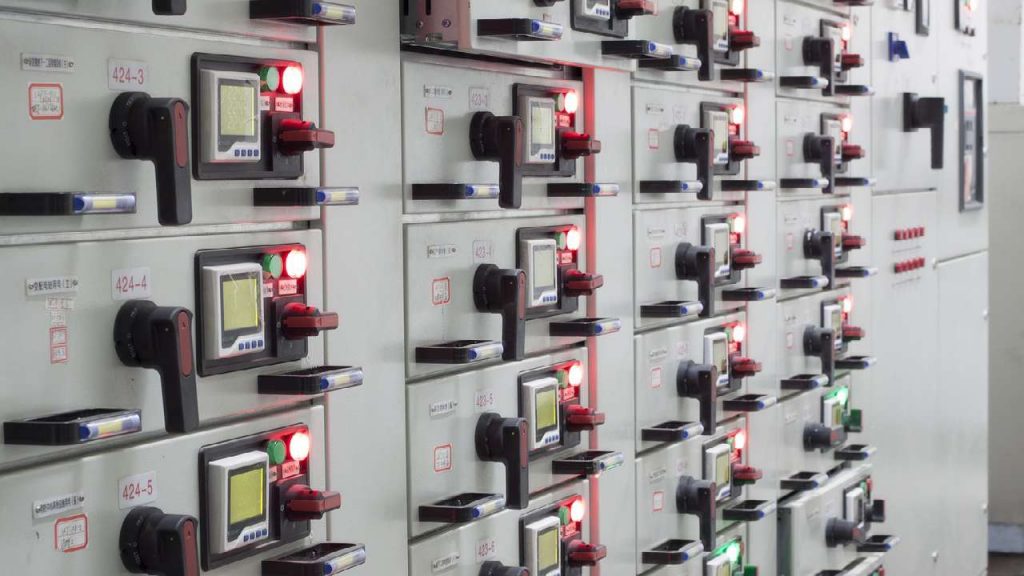 You will be amazed to know that there are various types of meters available for personal and commercial use. The method needed to take meter readings on an electric meter differs from one type of meter to another.

Here are the following types of meters:

This type of meter can be seen in most people’s homes and offices, and it is also known as electric mechanical meters. This meter features a revolving dial that turns based on the amount of energy consumed. This implies that the more a house owner uses more energy, the more it would display a higher figure. This dial has similarities with the mileage dial that is found on the dashboard of a vehicle.

How can you read a standard electric meter? To take accurate meter readings from this type of meter, you should read the black numbers from left to right. Sometimes, a set of red numbers may be displayed. In this case, you just need to ignore those numbers and read the black ones instead.

This type of meter works using several rotating dials, which turn concerning the amount of energy consumed by an individual or a household. You need to start from the left to the right when taking readings from a dial meter. In a case scenario where one of the dials has a display in between two numbers, then you are advised to read the number it passed over first. Also, if one of the figures you read is succeeded by nine, then you would have to reduce the initial number that was noted by one. For example, a reading of 549 would require that you minus the number four to a three. This, in turn, would be 539.

For those using this meter, they would be paying two different rates using this tariff. It implies that two separate readings would have to be taken – one for daytime energy consumption and the other for nighttime usage. There are two displays on an Economy7 meter – one at the top that is marked as normal, showing you the daytime usage and the other one which is marked low, showing you the nighttime consumption rate.

For Economy7 meters that shows only one display at a time, you would need to push the button again to check out the other display for your readings.

Having come to the end of these insightful discoveries on how to take accurate readings from your electricity meter, you can now understand what amount of electricity you use up at any given period of time; that way you can’t be cheated by any energy supplier. If you would like to know more about how to access an ideal supplier for your electricity needs, please visit this link: simply switch 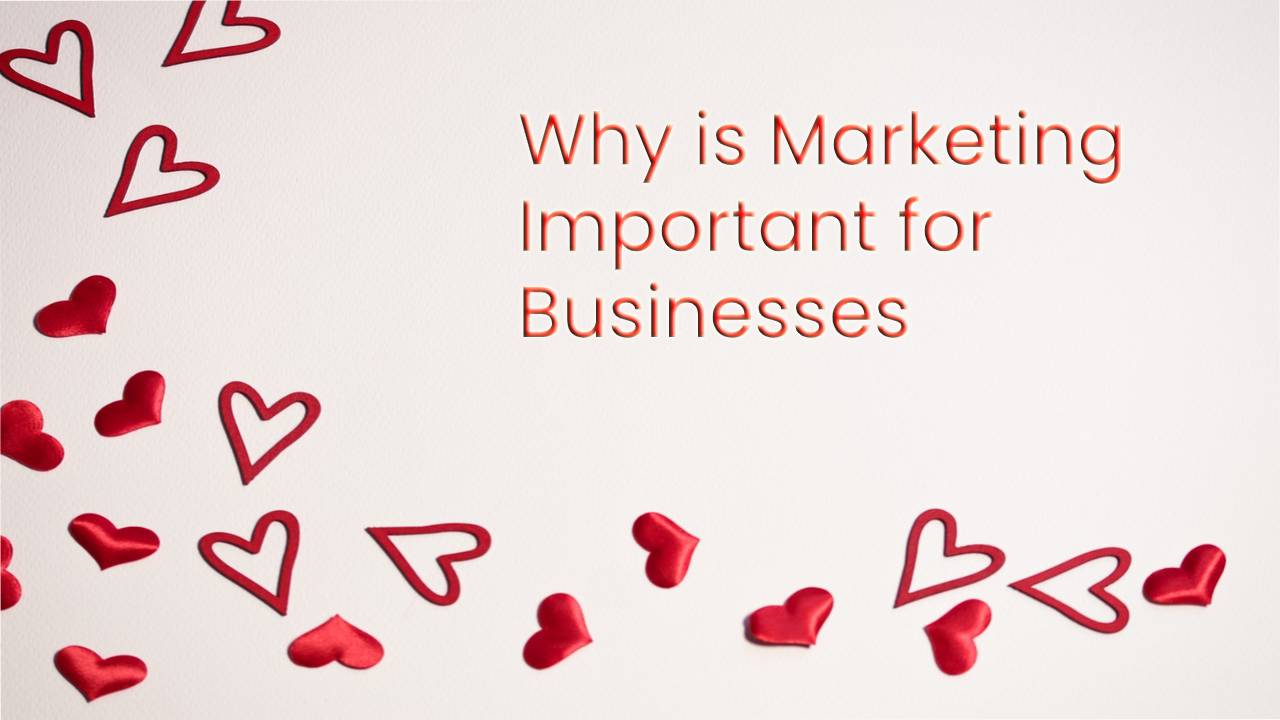 The Importance of Marketing in Business by Experts 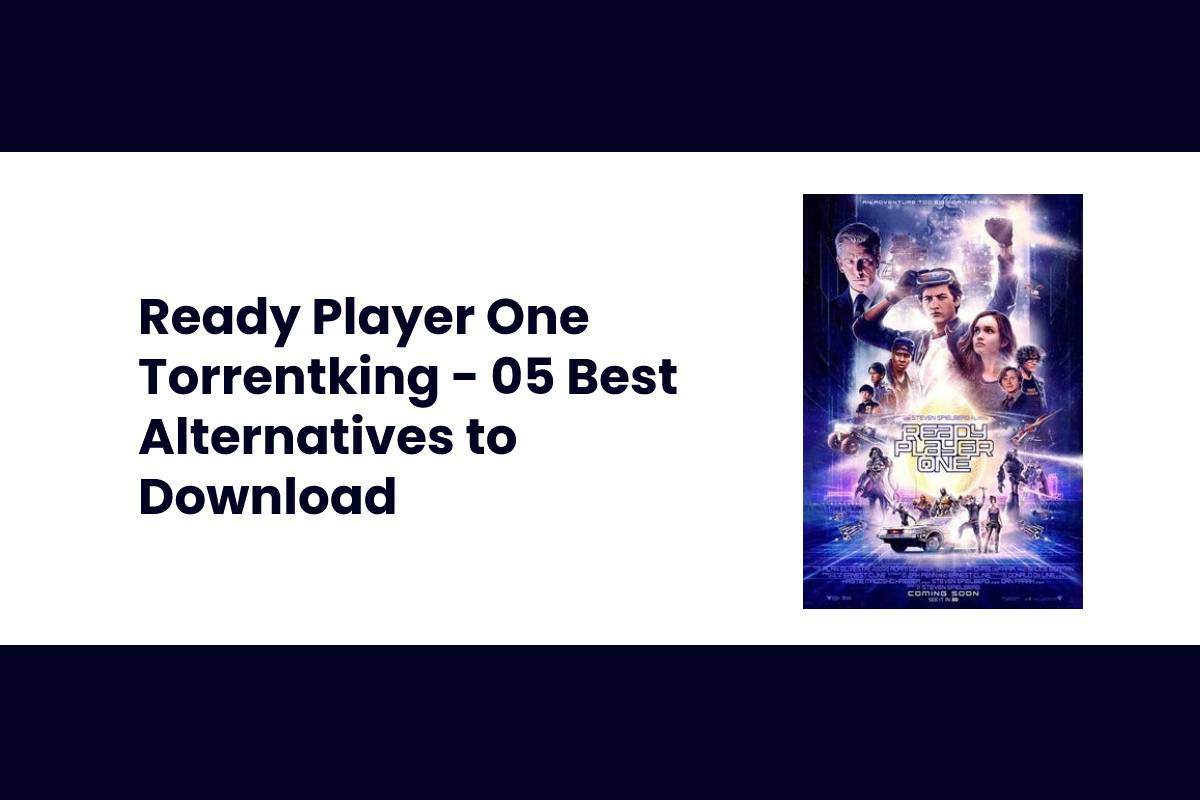 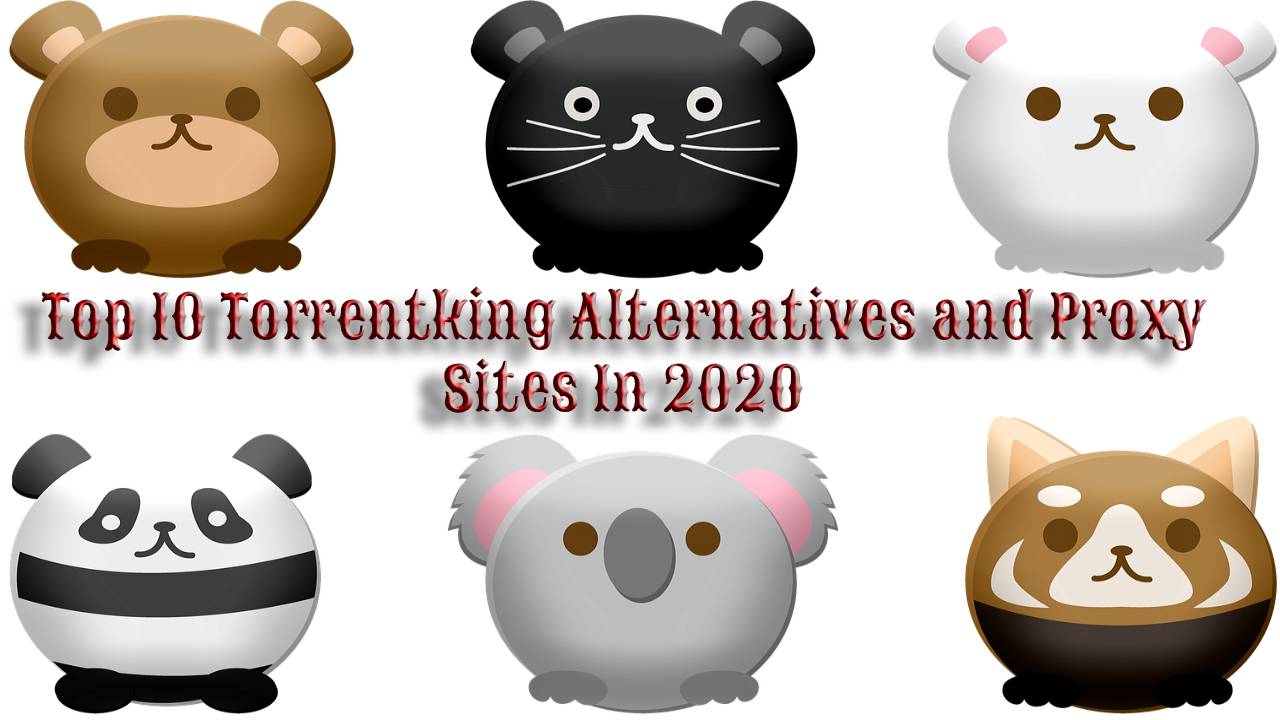