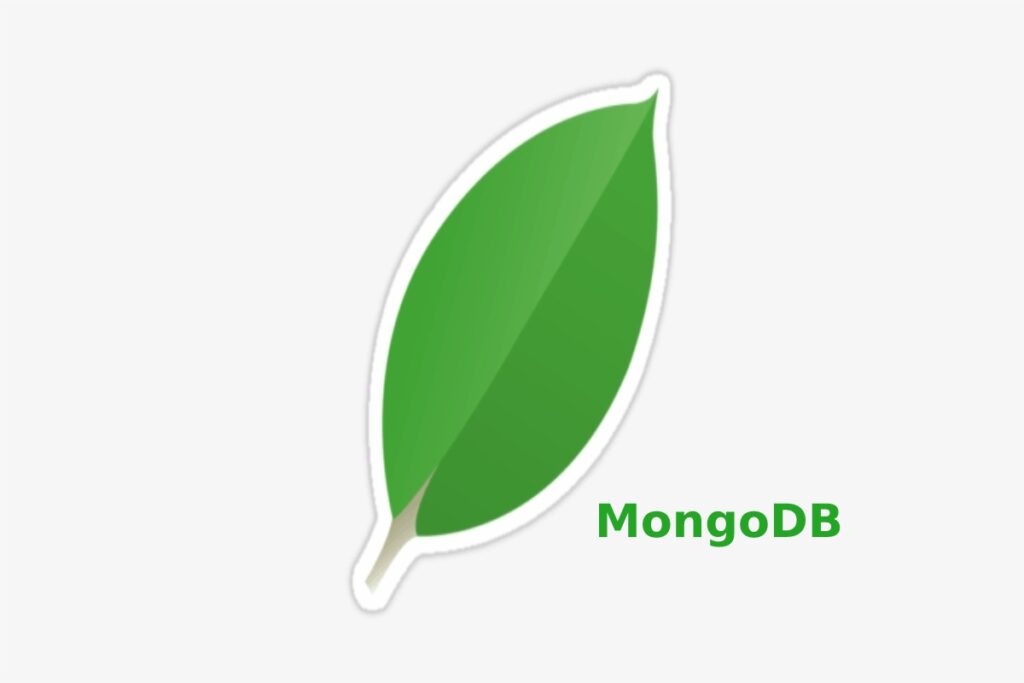 MongoDB is the most widely popular and effortless NoSQL database that is installed and used. Developing features for websites and applications is easy with MongoDB while utilising the infrastructure that is well supported along with the availability of automatic failover. In this article, the top five features of MongoDB as a database management system are discussed.

MongoDB Insert Document can, very easily, be installed and set up in the system. As a developer, you can almost immediately start making code for an app. As stated, installing MongoDB is very easy regardless of the user interface, be it Windows, Linux or Mac OS. For Linux and Mac, you can download the tarball, extract it, specify the DB/log path, and now MongoDB is ready to use.

MongoDB has some built-in features like replication which provide high availability and redundancy. The replication feature is such that copies of data are stored across multiple servers which later on provides a layer of fault tolerance if there is a loss of data due to database server error. The reason why many copies of data are stored in various regions is that this kind of storage increases data availability and local data storage for reads which have a possibility of showing a stale reading. This system helps increase local storage of data for developers who have shards that are zonal. In the MongoDB Replica set, the number of unavailable nodes with ample members which have the ability to select a new Primary among themselves is said to be the Fault Tolerance Limit. A right fault tolerance configuration would be a blend of website or application budget and the factors affecting the business. To attain replication and fault tolerance, one requires a minimum of three nodes. Therefore, even if one of the nodes goes down, there will still be two nodes that can elect a Primary among themselves.

Replica sets can also raise query numbers served to the app due to the fact that clients will be able to send requests to the ones that are secondaries of the replica sets.

One of the best features of MongoDB is its power of scalability. MongoDB is made on scale-out infrastructure which allows it to support large volumes of data and traffic. In any database management system, growth can be managed in two ways: horizontal and vertical scaling. In vertical scaling, the capacity of a single server is increased which includes CPU with more power, increase in RAM size or extending space in the hard disk. In horizontal scaling, the dataset is divided into numerous smaller machines without making any changes to the applicable codes.

MongoDB offers the process of sharding by means of horizontal scaling. It is a cost-effective solution. A lot of data can be written or read back as deemed necessary since there will be equal distribution of load across all the shards. With the increase in dataset growth, a new shard can be added at any time and MongoDB will automatically migrate the data. In MongoDB, sharding occurs at the collection level and each document is associated with a shard key which has the ability to decide in which shard the document should live on.

Many factors such as the design of the database, queries in the application, and load influence the database performance. MongoDB is able to handle high volumes of unstructured data as it allows clients to query data in a way suitable to their work and needs. In the place of joining multiple collections, it is better to bring out one single related document. If the working set does not fit in RAM, the performance will not be good enough. All the data is stored on a hard disk, but when executing a query, it fetches data from the local RAM. Therefore, it is important to provide the right indexes and have ample RAM size to enjoy the advantages of MongoDB’s performance.

Apart from these, here are some reasons why you should start using MongoDB.

MongoDB is a feature-rich database management system and provides an easy way out to work with NoSQL databases. Its data model is flexible, it has a query syntax that is expressive and easy to learn, its replica sets provide automatic failover, and is reliably scalable. It has quite reliable documentation which makes it easy to work with for a developer.

Working Capital For Amazon Sellers: 4 Things To Know Before Funding Your Business

How to Get the Most of Advertising in California

Print On Demand – Start a Legitimate Business with Low Investment

What is advertising?. What u need to know about the concept.

Cart Abandonment Emails: To offer discounts or not?