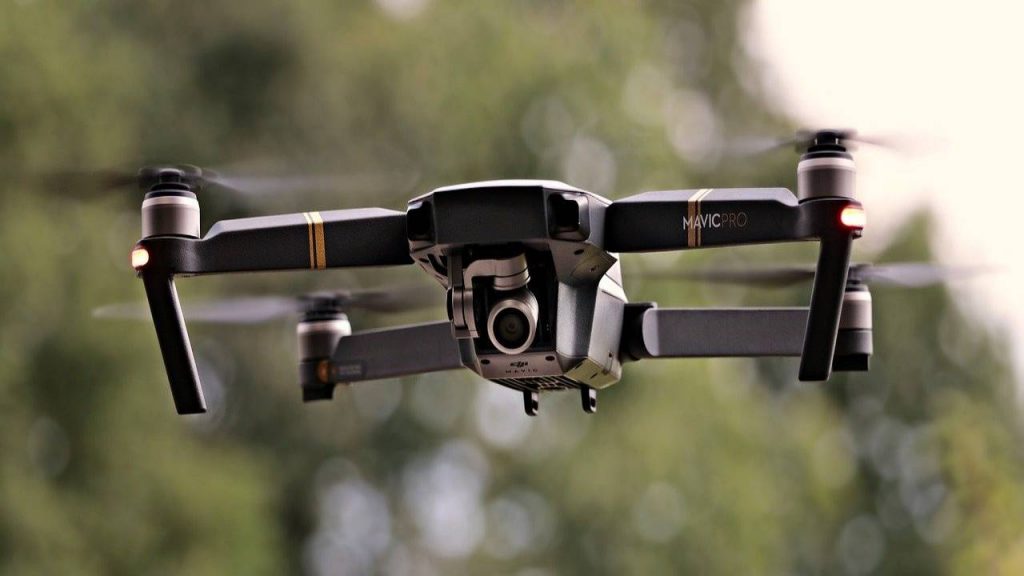 In this age, when millions of people spend their leisure time watching films or clips on their smartphones, when a lot of people earn a great deal of money through  making drones video, and when great films mean great revolutionary angle shots, filming has been one of the fastest-growing activity that people have been trying.

With the highly advanced technology readily available on our smartphones, the quality of your camera is already out of the question. What makes all the difference nowadays are tight-angle shots and steady filming, which is why different filming accessories have also been flooding the market.

By revolutionary angle shots, we meant game-changing photos and videos. Perhaps the ultimate game-changer of all would have to be drone, especially because of their ability to capture aerial shots, which lets us see things from a perspective that hasn’t been available before. If you want to learn more about this, read on!

What Is a Drone?

Drones also go by the name UAV or Unmanned Aerial Vehicle. As the name suggests, it’s technically an aircraft without a pilot inside. It’s equipped with the ability to fly and a receiver that will serve as communication between the drone and the controller.

Drones were initially intended for military missions that are too dangerous to risk human lives for. However, as its popularity increases, different manufacturers worldwide have prototyped the technology and invented drones for other purposes.

Different professions from different fields have incorporated the use of drones in their jobs. They can now be used for surveillance, agricultural purposes, delivery, and even drone racing, but perhaps the most popular of them all would be for commercial uses such as photography and filming.

Different Kinds of Drones and Their Uses

When you hear the word “drone,” you might probably get confused about what it refers to-a small device with a camera in it or a military craft used to get an aerial view of a certain area? Technically, both of them are drones. There are many kinds of drones, and below is a list of the most basic ones:

Any type of drone that is used solely to have fun is called a recreational drone. This means that the pilot or the person controlling the drone will not be paid any money for the flight. In other words, recreational drone may not be used as a form of service.

Unlike recreational drones, commercial drones are intended for business purposes. This means that any person who profits or wishes to profit using his/her drone automatically classifies it as a commercial drone. This is often used in real estate marketing to provide a potential buyer with a bird-eye perspective of the house. So if you’re currently applying for mortgages, browsing for houses will be exciting as you will see this technology used in marketing.

There are many kinds of military drones, and their usage varies from basic surveillance all the way up to carrying out airstrikes. These drones’ sizes also differ from one to another, depending on what they’ll be used for. The small ones would usually include rotors, while the big ones have metal wings for faster travel.

Also known as Unmanned Combat Aerial Vehicle, armed drones are specially designed to carry out drone strikes. These drones carry missiles with them, and since there isn’t any human pilot on board, a controller, usually at ground level, would be the one to carry out its missile strike.

On the other hand, some drones are intended for non-military purposes. Unarmed drones cover a wide variety of types, from rotor to wings drone. This type of drone is used for many purposes, mostly commercial.

Civilian drones are those that are available in the market today. These are usually manufactured by Chinese companies and are distributed throughout the world. A civilian drone is less expensive than armed drones and is almost always easier to use.

In today’s world, the advancement of technology has provided us with tools and devices that make filming easier, helping us produce quality and top-of-the-line services and products. Truly, we’ve come a long way since our first take-off in the world of filming. However, like what your friendly neighbor’s Uncle Ben has always said, “with great power comes great responsibility.”

In a world where drone is flying in midair, make sure you keep your feet on the ground and remember to fly responsibly. After all, the greatness of an invention lies in the hands of the people that use it.

Everything You Need to Know About a Career in Urban Planning

6 Tips to Gain an Edge Over Your Competitor

5 Reasons Why a Good Employer Should Offer Good Healthcare Benefits

$20 Down Payment Car Insurance in Texas

Soap2day – Review, Alternatives, Proxy, and Mirror sites, Is It Safe, Is It legal?