7 Essential Transitions You Need To Know in Film 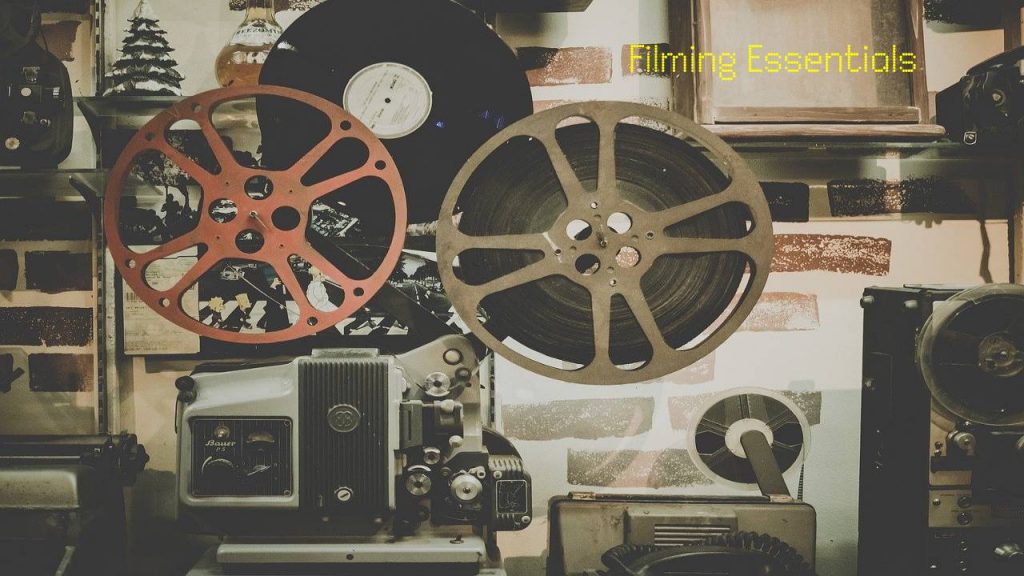 If you produce films and do videography or video editing, it’s important to know the different transitions that are necessary to use in different types of videos or movies to increase your craft. Knowing some of the most essential transitions you can do will make your projects more unique and creative.

The standard cut, also known as a hard cut, is the most common and basic type of transition you can use in a film and is easy to execute. This type of transition includes putting two different cuts side by side. The transition is simple enough that it doesn’t leave the audience wondering where they are in the film. It doesn’t allow the audience to have a lot of time to get used to the new scene. They don’t work as well when you’re trying to jump to a different time period in the story.

J-cuts are one of the smoothest types of transitions and often uses audio from the next scene as the clip transitions to the next shot. It includes watching clip A while hearing the audio or sound from clip B, which prepares you for the transition. J-cuts are similar to L-cuts, which both started appearing in film in the 1920s as sound started to appear in movies. It allows the flow of the edit to continue moving and keeps the film interesting and more fast-paced. The audience shouldn’t notice the transition occurring if the J-cut is done correctly on a professional video editor.

Match cuts are more interesting and creative because they focus on an object or subject that is in both shots. The two objects in both scenes are completely matched, which can include a ball that is flying in the air or a face of someone sleeping and then another face awakening. It may match the action or the composition and gives continuity to the scene while pushing it in a certain direction. It shouldn’t disorient the viewer and doesn’t always have to be visual for it to be effective. Verbal match cuts can also make use of sound, showing a woman screaming before the scene transitions to a train blowing its horn in a completely different shot.

Jump cuts fracture time, which is noticeable and easy to spot for the viewer. You can create a jump cut by creating a longer shot and cutting out pieces of it. It can cause the clip to appear like it’s jumping around in time. It can maintain a flow of videos and allow it to have more energy while also keeping the viewer engaged, especially for those who have shorter attention spans.

Cross-cutting is one of the most interesting and fast-paced transitions in film because it switches back and forth between two different scenes. It can give the impression that the action is occurring in more than one location at the same time to provide the audience with more than one perspective. The distance can be in two different spots in a building or even on two different planets. The visuals can create a powerful and entertaining narrative.

Cutaway shots are versatile and can allow you to experiment with different ways to cut between shots. It can cut away from the main action and reveal supporting information before returning to the main shot to incorporate more of the information. They work well for transporting the audience to a different period of time. Cutaway shots are less jarring and can stay focused on the action as the scenes change. It can include one character punching another character or even be as simple as a character turning around. It can also show a character going through a door.

By understanding the most essential transitions you need to know in film, it can allow you to understand the basics when you’re just starting out. You can move on to practicing the transitions and finding the best ways they can work in your different types of projects.

How To Write a News Report?

Different Types of Life Insurance When You Willing To Buy One

Availing of a Bad Credit Loan in Missouri – Marketing2Business

What is Google Disavow Tool? – Definition, Misuses, and More

Top 6 Reasons a Phone System Can Help Your Small Business

Pro Tips For Every Business Student