What is Contingency plan? And How It Can Be Apply. 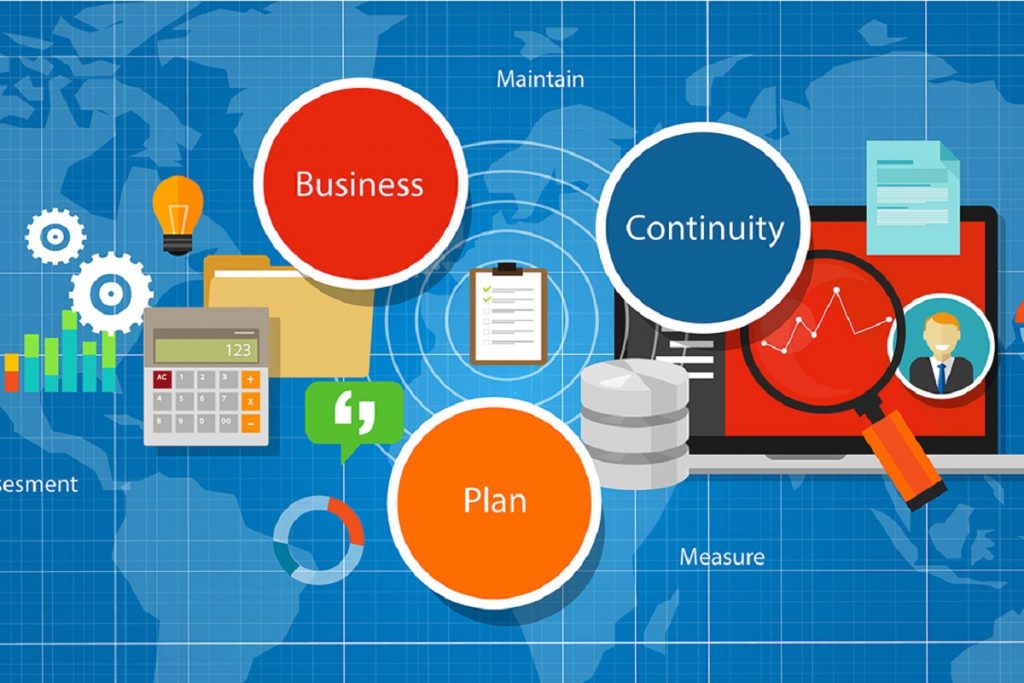 To regulate the etymological origin of the two main words that shape the term, we have to go to Latin. Thus, in this language, we find the fact that the plan comes from the word planus that can be translated as “flat.”
Meanwhile, contingency emanates from the contingent plan concept that is the result of the union of three parts: the prefix with – which is equivalent to “meeting”, the verb tangere that is synonymous with “touching” and finally the suffix – encia that can be determined that its meaning is equal to “quality”.

A contingency plan is a type of plan preventive, predictive, and reactive. It presents a strategic and operative structure that will help to control an emergency and minimalize its negative significance’s. 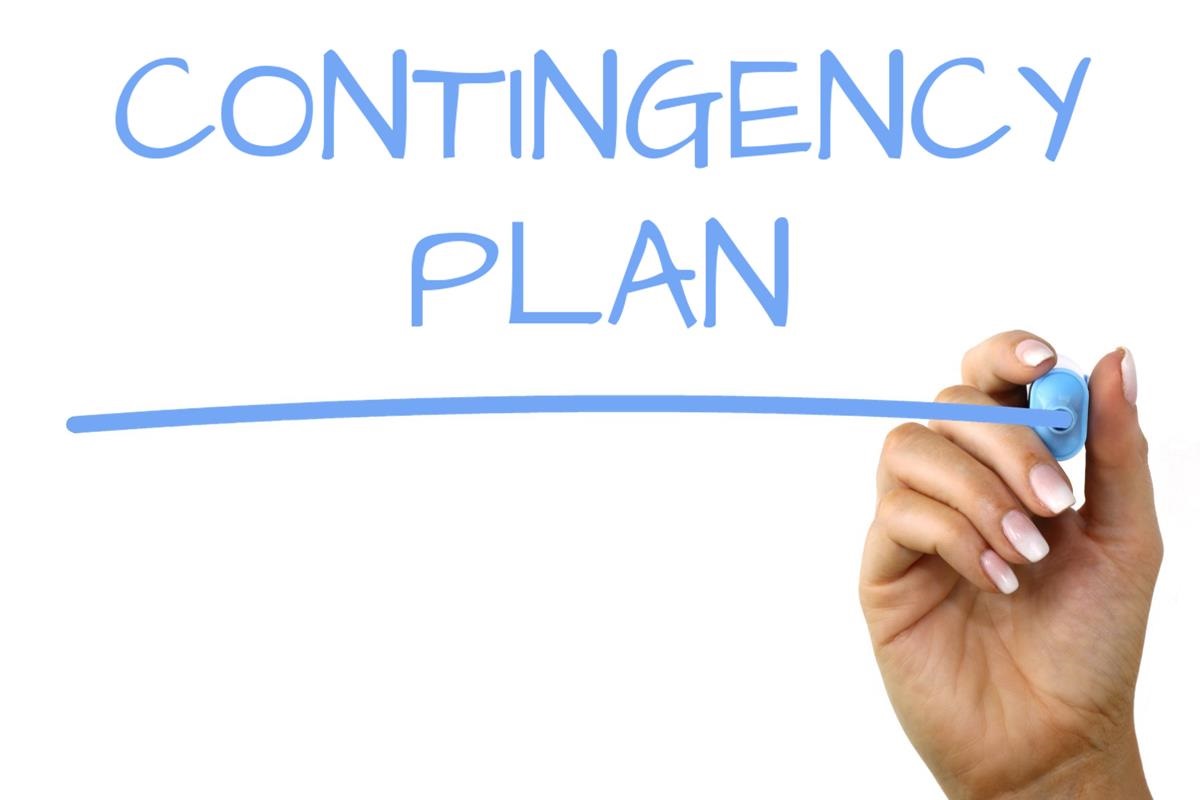 The eventuality plan advises a series of alternative procedures to the normal operation of an organization when any of its usual functions are affected by an internal or external contingency.

This kind of plan, tries to guarantee the continuity of the operation of the organization in the face of any eventuality, whether material or personal. A contingency plan includes four basic stages: evaluation, planning, feasibility testing, and execution.

Specialists recommend planning when it is not yet necessary; that is before accidents happen. On the other hand, a contingency plan must be dynamic and must allow the inclusion of alternatives in the face of new incidents that may occur over time. Therefore, it must be updated and revised periodically.

A contingency plan also has to establish certain strategic objectives and an action plan to meet those goals. Many organizations benefit from action plan template to effectively manage and complete projects.

Specifically, we can establish that any contingency plan must be formed in turn by three other plans that will be those that establish the measures to be carried out, the threats that are faced and the time of the establishment of those.

First of all, there is the backup plan that is responsible for determining what preventive measures are, that is, those that have to be carried out with the clear objective of preventing the materialization of a threat in particular.

Secondly, it also integrates into the contingency project what is the emergency plan that, as its name indicates, is made up of the set of actions that must be carried out during the materialization of the threat and also after the same. And third is the recovery plan that is made after the threat with the clear objective of recovering the state in which things were before it became real.

In computer science, a contingency plan is an alternative program for a company to recover from a computer disaster and restore its operations quickly. These plans are also known by the acronym DRP, from the English Disaster Recovery Plan.

A DRP program includes a backup plan (which is done before the threat), an emergency plan (applied during the threat) and a recovery plan (with measures to apply once the threat has been controlled). Also you can find more helpful resources at thedigitaltrendz.

What are Global Resources? – Definition, Benefits, and More

What Type of Business Model Should Your Company Opt for?