What Does SMS Mean? – Definition, Standards, and More

Home » Definitions » What Does SMS Mean? – Definition, Standards, and More

We are all familiar with SMS messages; after all, it is one of the oldest and most widely used methods of mobile communication.

To begin with, SMS stands for Short Message Service, a protocol used to send short messages over wireless networks.

As for the actual transmission of an SMS, the text message from the sending mobile device stored in a central SMC, which then forwards the
message to the desired destination.

Also Read: What is Co-occurrence? – Definition, Instructions, and More 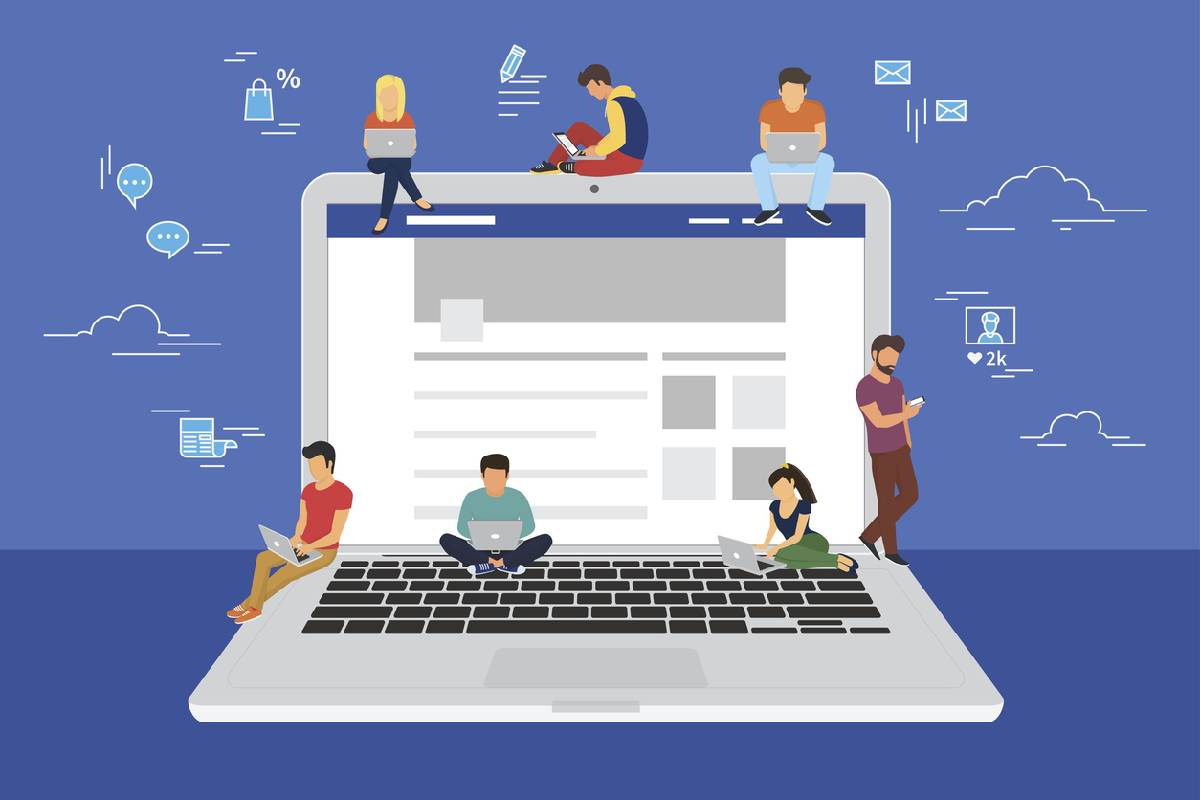 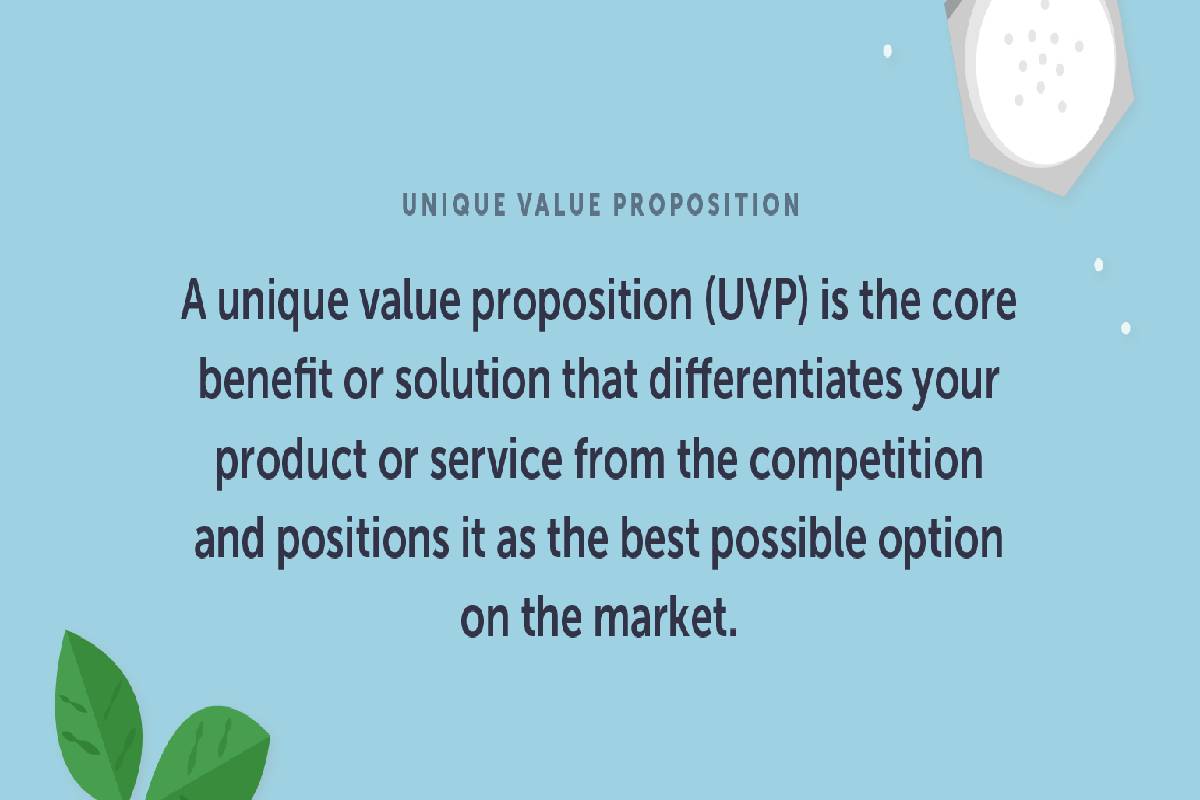 What is a Unique Value Proposition(UVP)? – Definition, Recommendations, and More