Brands and online advertisements: A briefing

Brands and Online Advertisements – Online brand value has been of the utmost importance as today people rely more on technology than physical presence. There are tons of companies who have seen a dramatic downfall in the stocks just because they refused to resort to online advertisements.

Most of the companies offer door-to-door illustrations while on the other hand, brands use various online methods like virtual and augmented representations to promote their product and company.

In today’s blog, we will be talking about some of the advertising statistics along with some bizarre and exceptional facts that can help you better understand the impact of brand advertising in today’s world.

The talk of the town, social media brand advertising saw an enormous hike in the budget between the years of 2014 to 2016. A mere budget of 16 million went to 31 million in two years.

Many social media platforms have authentic users and among them is Twitter where a survey was conducted which concluded to the fact that almost 77% of the users of this social service appreciate the efforts a company or firm makes when they respond to their tweet.

It has also been seen that around 76% of marketers find it impossible to use behavioral data to their advantage when they are trying to target the audience via their brand ads.

While people think that most of the users do not get enough ads, an average user receives around 1700 ads per month which is a big number but the users only see about half of them which is somewhat reasonable, to begin with.

It may come off as strange and shocking but an average small business spends around nine thousand to ten thousand dollars when it comes to using an online advertising plan with the help of Google.

As we go on we will be talking about some of the more bizarre yet amusing advertising facts that may come off as a shock to the users.

1. It may come off as quite strange but most watches show the time of 10:10 that is somewhat strange to the users. The answer to this query is that the watch hand frames the name of the company while the time stamp makes a smiley face which gives off a great impression to the user.

2. In the late ninety’s when the chewing gum ads came out, most people started to chew two gums at once for some reason and it became a trend in almost no time. The reason behind this trend was that most of the people who starred in the chewing gum ads used to chew two gums at once which in turn made the people think of it as something cool and that led to this trend.

3. When talking about expenses and bizarre money spent, the world-famous fashion brand Chanel has left a mark for sure. This brand featured in the most expensive online brand advertising in history with a total sum of 33 million out of which 3 million were paid to Nicole Kidman just for featuring in that ad.

4. While you may not be familiar with it, you must have seen that many ads show the products of their companies being placed with things that give off a positive vibe, for instance, a car would be seen on a sunny day on a road trip alongside a guy riding a bike which sums up a car ride that fills you up with joy. This method is known by the name of the effective condition and is used by many companies to give the user a positive mindset for their product. 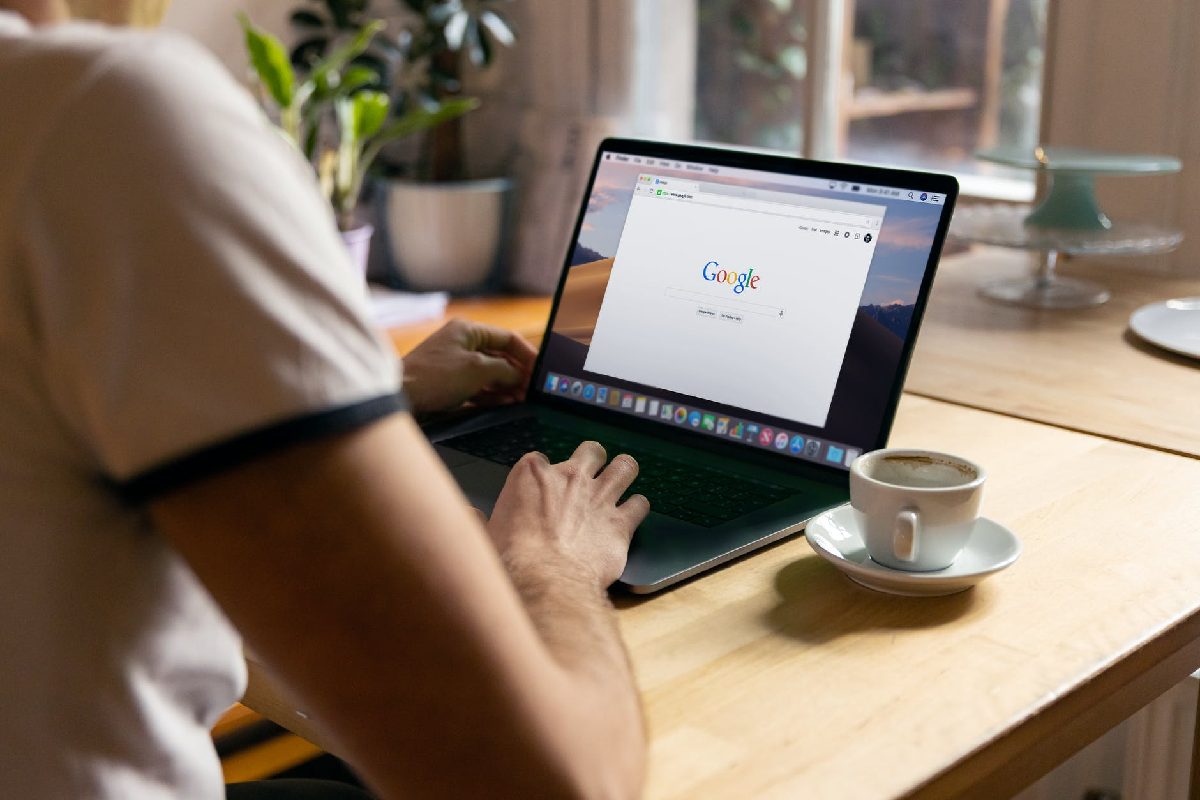 How Google Now Rules the Worldonline 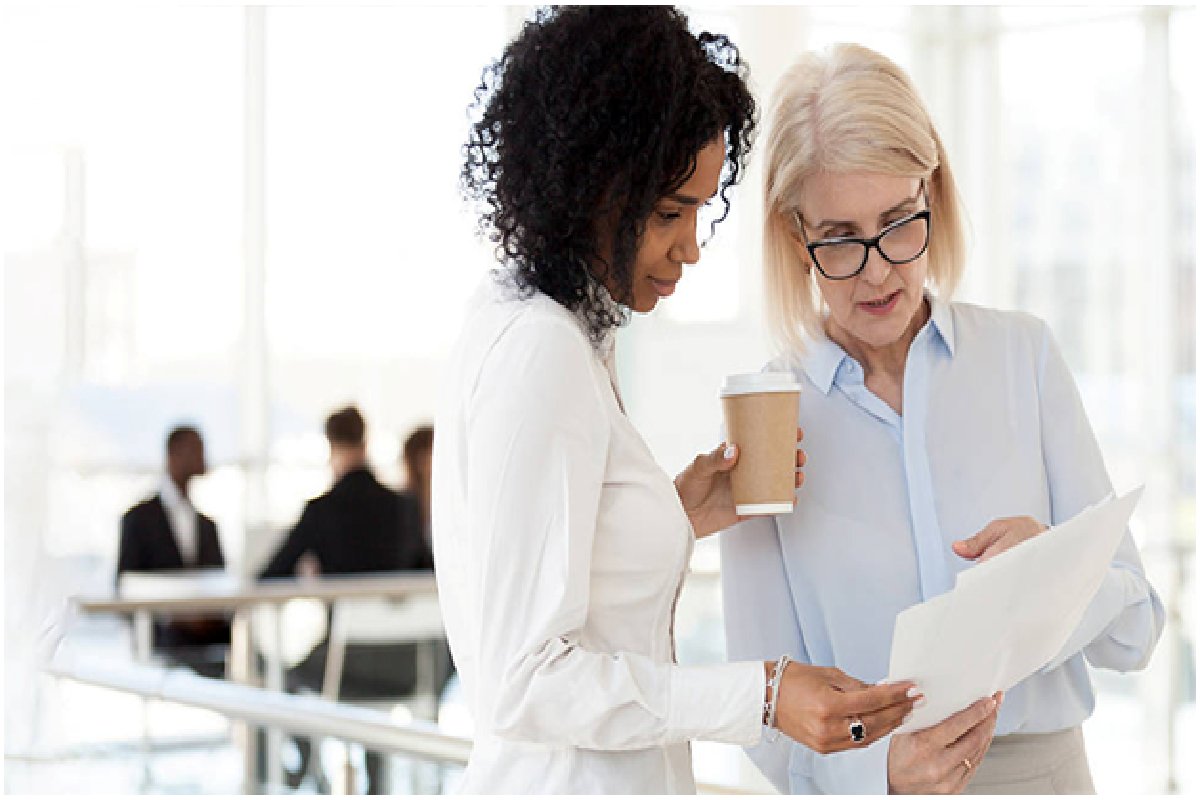