The gaming industry is a popular multi-billion dollar sector. Sadly, in recent years it has become a victim of hacking. Being heavily based on tech, the niche becomes more susceptible to hackers and their effects. Consequently, with technological advancements in both the video game sector and the dark world of hackers, it has become a sort of cat and mouse game between developers and hackers.

There is a lot of controversy surrounding gaming and hacking. While the action ban in all games, most players actively engage in such activities without worrying about the consequences. This has led to a thriving industry with numerous companies dedicated to developing hacks for games.

Why do people hack games? It boils down to winning and the satisfaction it brings. In single-player games, people use hacking methods since they want to use shortcuts from one level to another. When playing multiplayer, people tend to hack the game to gain an advantage.

Most players’ accounts are hacked since they fail to employ basic cybersecurity precautions while gaming. For instance, If your game account has a weak password, your account can easily hack. This and many other reasons are why hacking has become a global menace causing developers endless headaches.

Video Games With the Most Cheaters

Now that you know why people use hacking in games, let us see which video games suffer from this problem. Read below:

Fortnite is number one on our list leading with the most active cheaters. The video game rank number 1 in the United States with over 129 million downloads on the play store. It develops by Epic Games and release in 2017, with three distinct game mode versions.

What’s more, Fortnite has the most cheating-related videos on Youtube (26,822,000), placing it at position one as one of the video games with the most cheaters. The two most common forms of cheats hackers use are aimbots and wallhacks, giving them an advantage over other players.

Overwatch, a team-based first-person shooter game, comes second in the most hacked video games, with one-third of Youtube cheating-related videos as Fortnite. Similarly, wallhacks and aimbots are the two most common cheats hackers use on Overwatch.

What are wallhacks? This is a client-sided hack that is usually hard to detect. It enables users to locate other players even when behind a wall, hence the name ‘Wallhacks.’ On the other hand, aimbots allow a player to lock on the opponent’s head as soon as they appear and shoot without aiming.

Runescape is an old-school game developed and published by Jagex in 2001. Cheats are common in this game, maybe due to their age. Upon being discovered, cheating players receive an instant ban.

Therefore, passionate Runescape players use TRiBot to avoid discovery. TRiBot offers various features to increase players’ efficiency while evading detection (hence its popularity).  With the bot, a player can gain immeasurable advantages over other players, such as cash rewards and a better game experience. How can you avoid this trace? It is simple, by using proxies for TRiBot, you are less likely to identifiy by the game developers. This information might help you understand more about TRiBot.

With Minecraft, hacking gamers often have a better gaming experience than normal players. Among the oldest and most popular hacks is Wurst, which provides advanced features not available on other servers. Wurst players have an advantage over normal players, and they are usually banned from the game by servers. Not to worry, you can use Wurst proxies to avoid such scenarios.

How do Wurst proxies work? Usually, while playing using a hacked client, your IP address can trace, meaning you can easily get banned. Accordingly, Wurst proxies enable you to choose an IP address of your liking, making your game activity anonymous.

It is no secret that hacking trends in the gaming industry have shown an upward trajectory in the past few years. Therefore, we have gathered just a few of the most hacked games to give you an idea of some of the strategies gamers use. This way, you can stay in the loop in the world of gaming and hacks. Happy gaming! 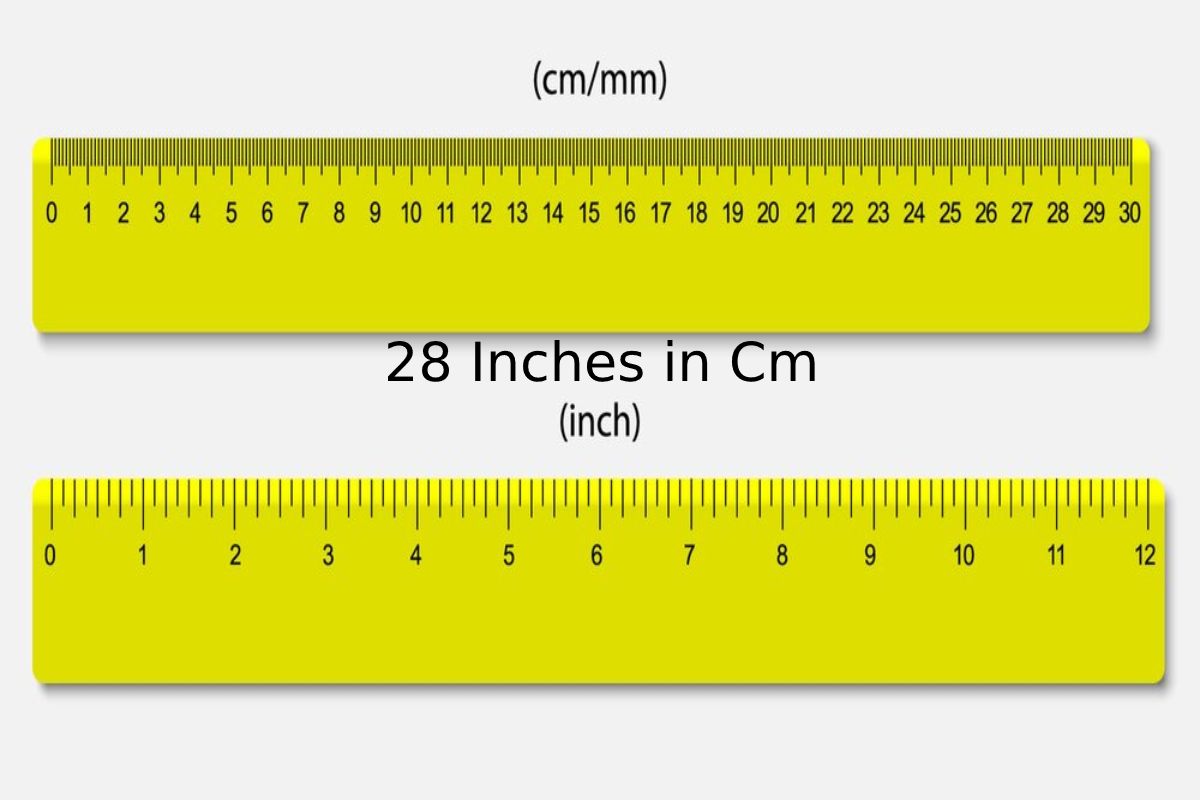 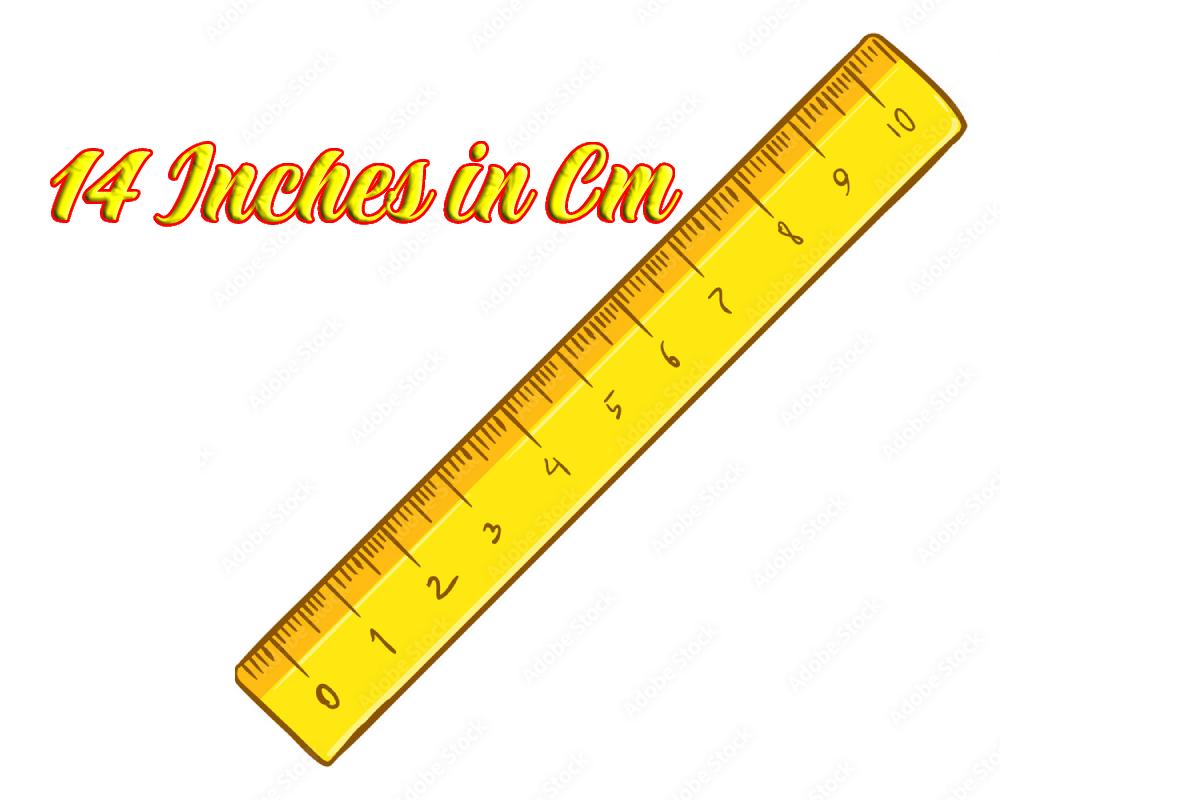 How to Convert 14 Inches in Cm (Inches in Centimeters)? 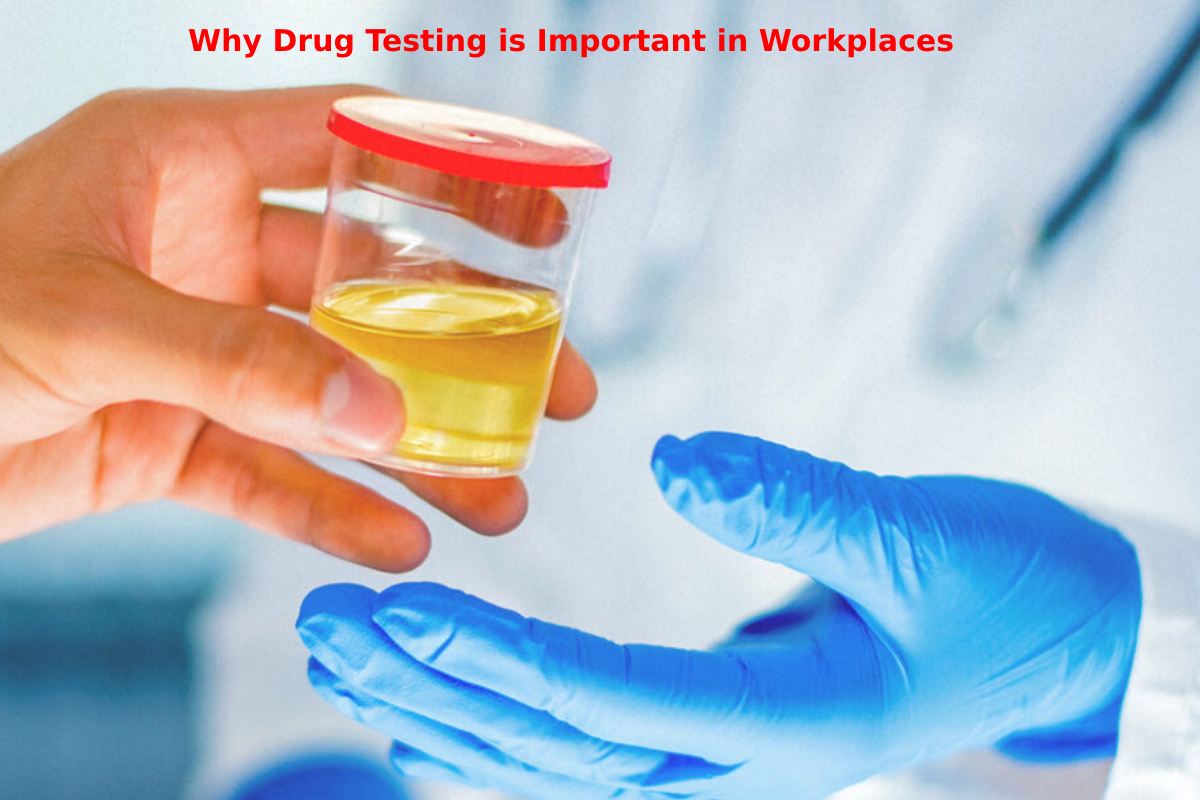 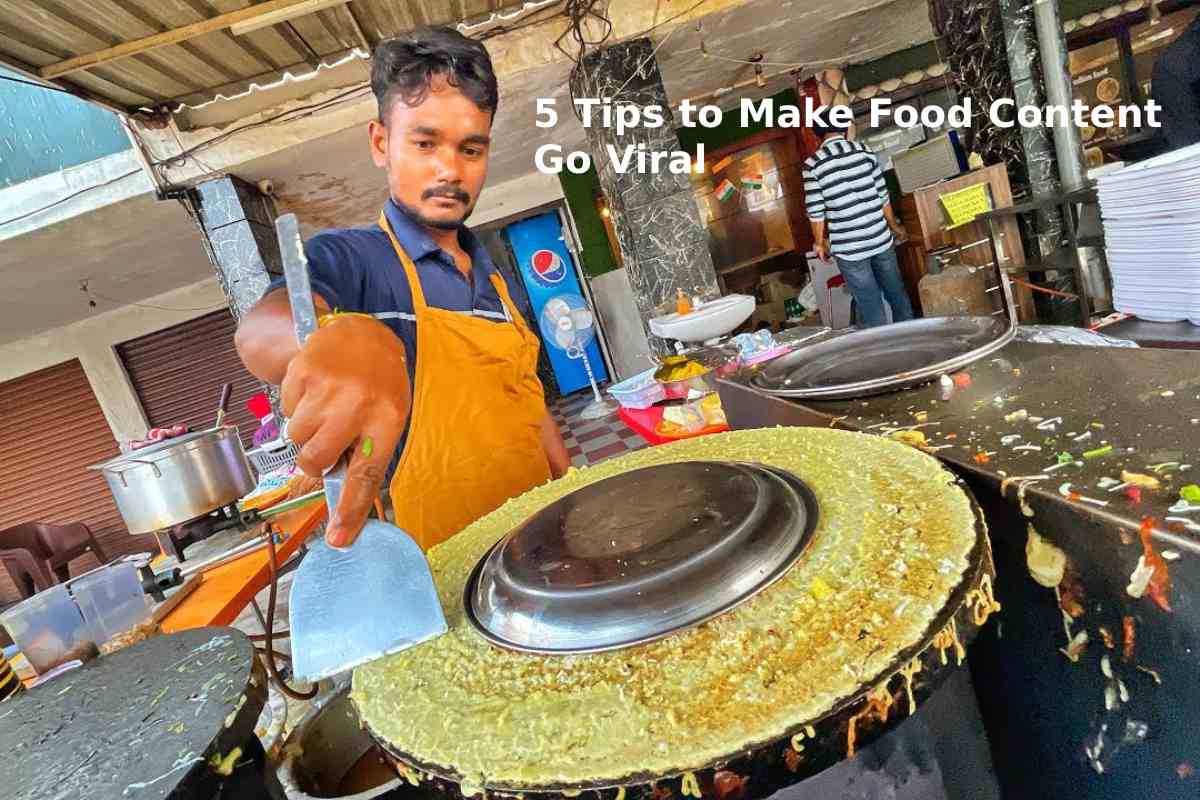 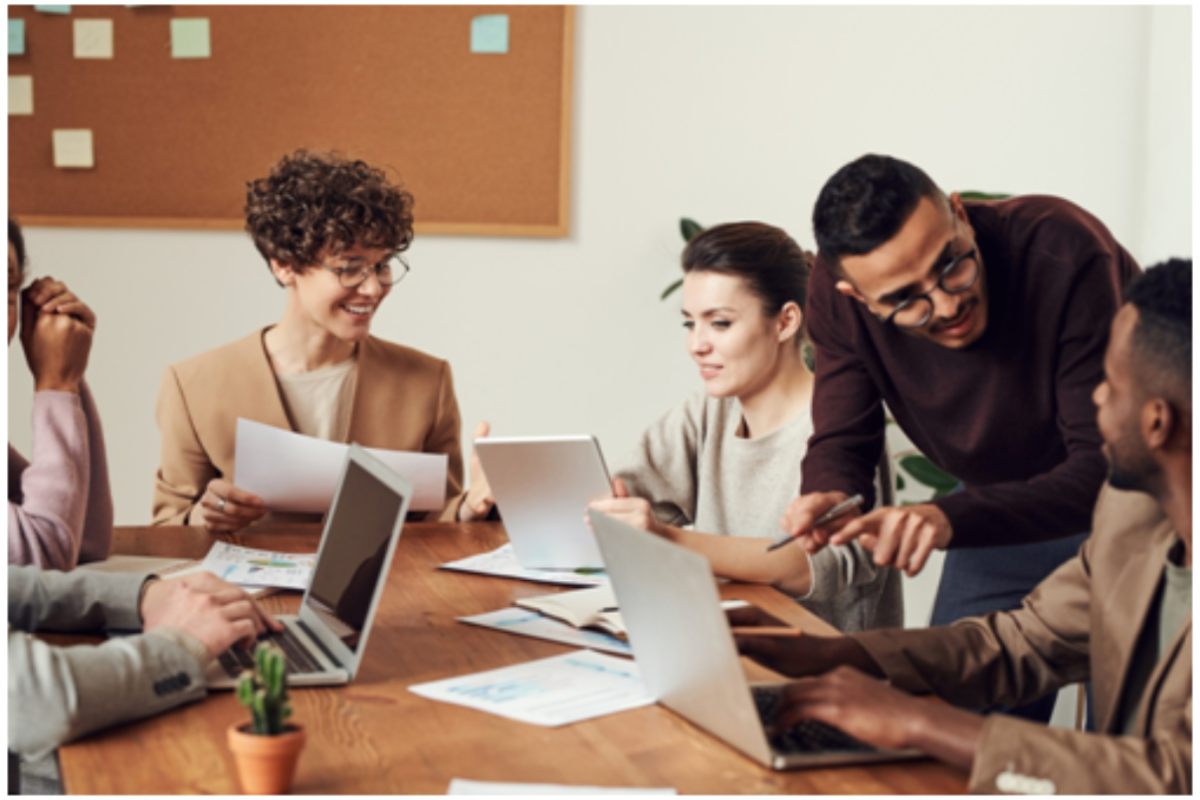 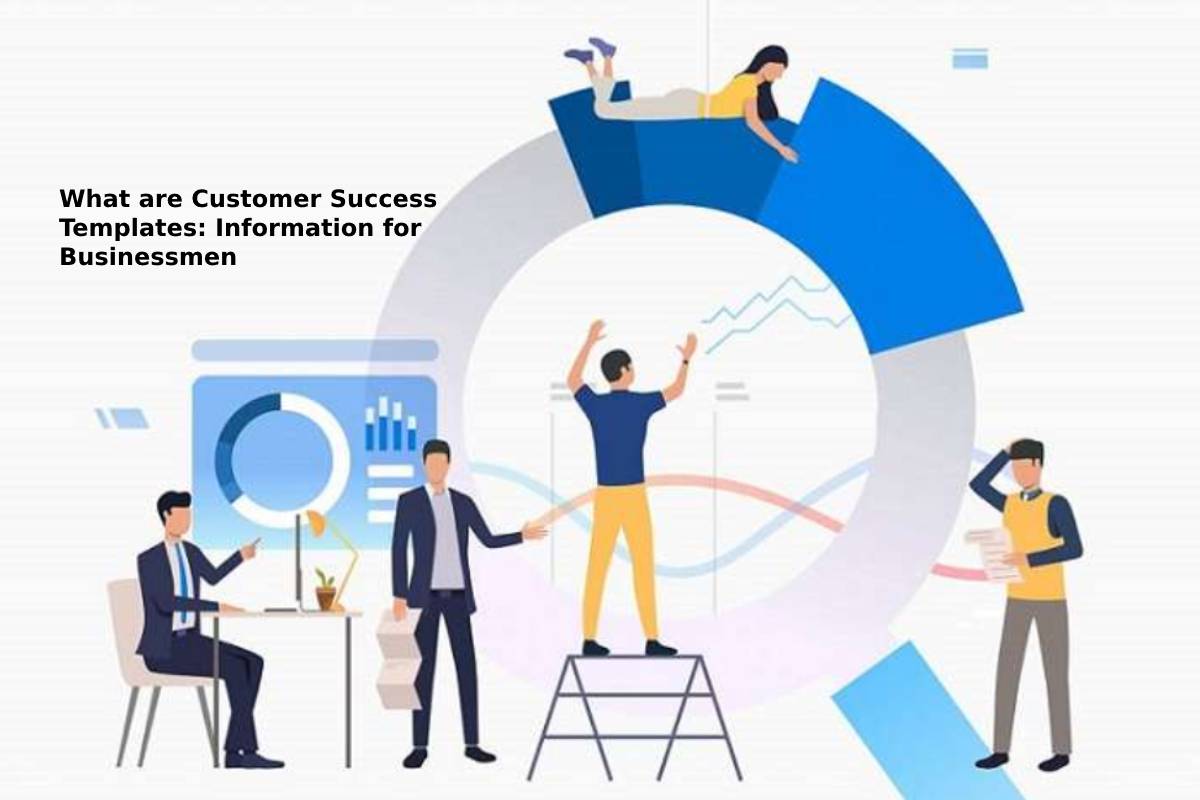 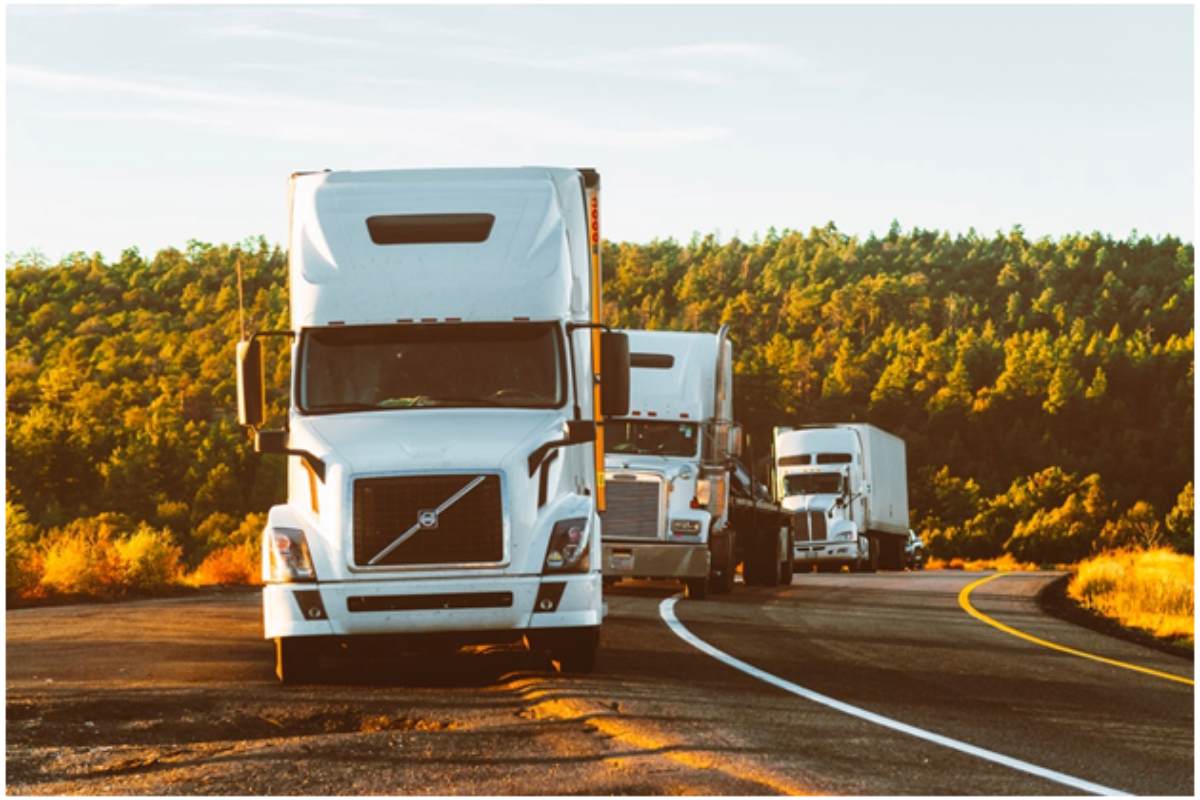 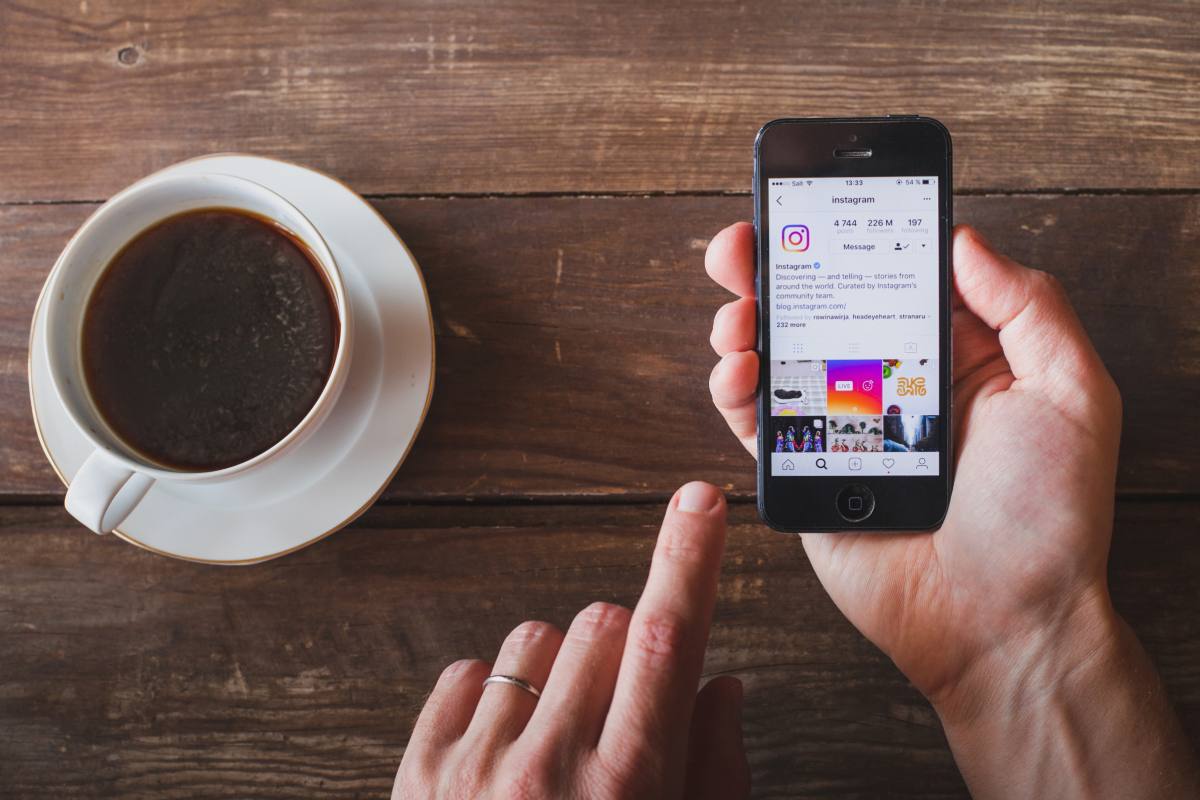 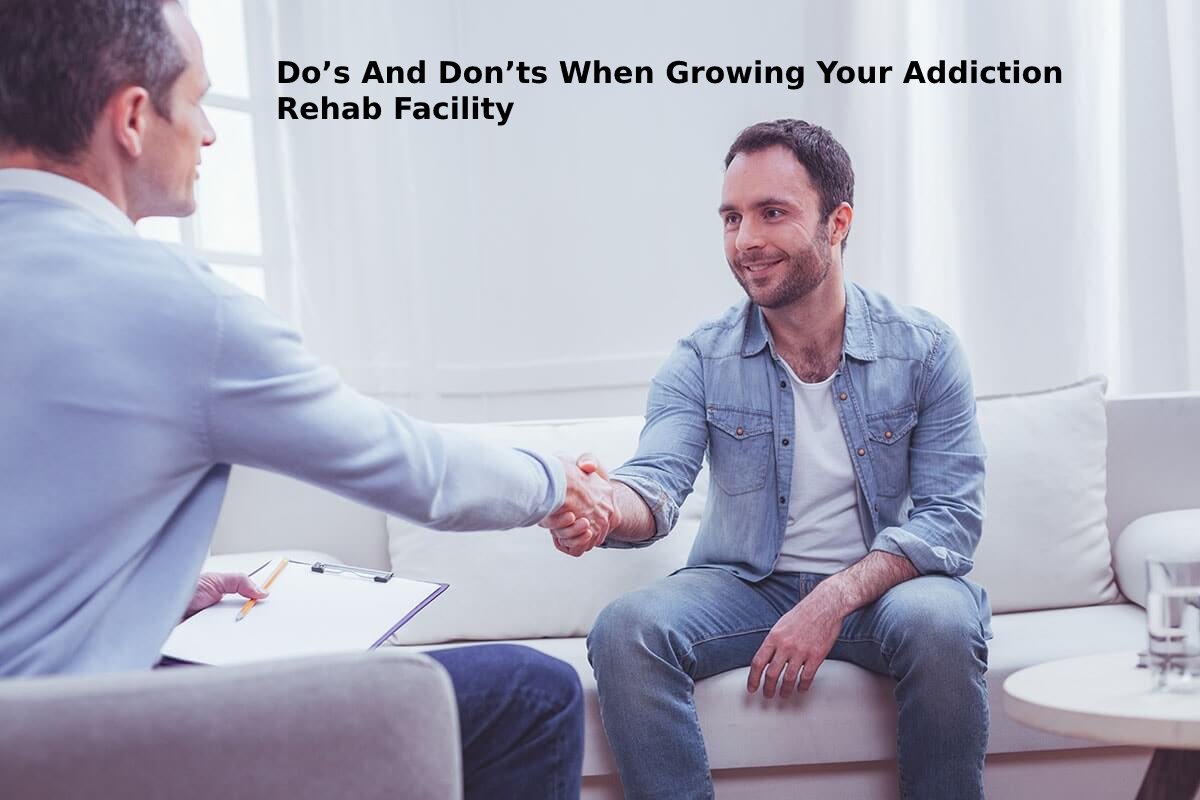