10 Most Creative Cities in the World 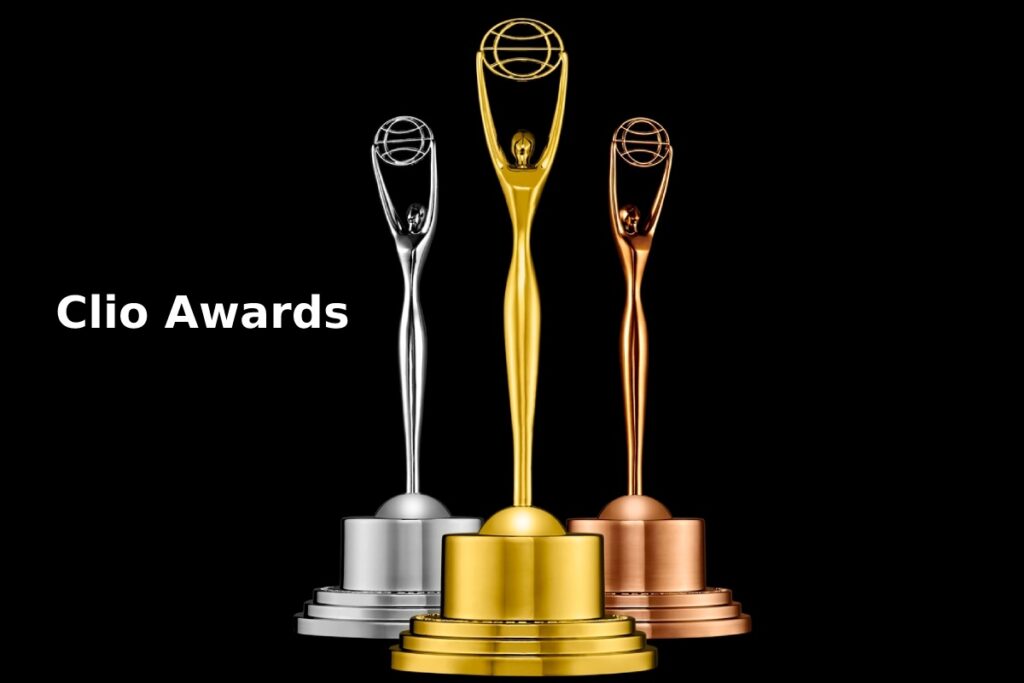 Clio awards – Creativity is the magic ingredient that makes a city not just good, but great. Creatives have been migrating from country to country and city to city for centuries, spreading their innovative artworks and philosophies worldwide. We all enjoy the benefits of this creative outpouring today, but some cities benefit more than others! Of all the cities in this great, vast planet of ours, there are 10 that stand out as outstandingly creative.

New Orleans was born so very long ago, even older than the US Constitution and full to bursting with centuries of creative expression. From the mix-and-match architecture to the costume shops, quirky hotels and a reputation as the birthplace of Jazz, New Orleans has breathed life into creativity beyond comprehension. Michelle Edelman of PETERMAYER testifies to the almost-mystic beauty of New Orleans creativity – over on Muse by Clio – and it’s not just limited to the boozy, partying reputation.

Arguably the most creative city in the world, Tokyo is a bustling centre for fashion, animation and art. It’s also the beating heart of advancements in robotics and engineering! The best thing about Tokyo is the abundance of creative opportunities – with food, architecture, forward fashion design and unforgettable locations like Harajuku included, Tokyo has well-earned its top spot.

Paris, the home of sweet romance, the Eiffel Tower and…what else? Actually, Paris is home to multitudes that go beyond architectural landmarks! Paris has the highest concentration of theatres and historical monuments per square miles, equally known for wonderful street art. Creatives are waiting to be found at every corner – a consequence of being at the nexus of most European art movements in the last few centuries.

The capital city of England, London gets the best of both worlds: an overlap between money and art! Architectural marvels like the Shard astound and amaze, whilst rich history can be found as close as the pavement you walk on. Frieze, one of the most important art fairs in the world, is held here. Welcoming to a diverse influx of creatives and cultures, London is magically creative.

One of the most forward-thinking and productive cities on the globe, New York City must be mentioned in this list for Times Square alone! Above all, New York keeps the rest of the USA ‘in the know’ with a range of historic newspapers. Millions have been spent on the media and entertainment sectors here, for a media empire unmatched elsewhere.

Berlin is the home of techno-music, gourmet dishes whipped up streetside and an outlandish artistic flair that meshes with Berlin’s distinctive history. Creative agencies are populous here, cushioned amongst the perfect blend of industrial architecture and historic elegance. Creatives flock to Berlin for good reason, and this city should be explored with great care – there’s something unique to be found every step, and you can’t miss a thing!

Not only is Copenhagen a paradise for fond lovers of colourful, quirky design and eco-friendly initiatives, it’s actually the happiest city in the world! Public gardens and revolutionary urban spaces make Copenhagen easy to navigate, where you can find the finest food markets, art festivals and 16th-century architecture that Scandinavia has to offer.

Barcelona has a historic footprint over 2000 years old, well-known for beautiful pottery, painting, woodwork and more! In fact, Barcelona is even the most prominent publishing centre for Spanish, Catalan and Latin American literature. Picasso, Dali and Gaudi all found sanctuary here, and we’re sure you will too.

Portland deserves a special mention, as one of the most free and progressive cities in America. Portland has never conformed to the ‘usual’ and is proud of that fact! You’ll find illustrators, craftsmen, artists and writers abound. The microbreweries are quite an alluring prospect, almost as much as Portland’s 5* reputation as a coffee-maker!

Although Manchester often flies under the creative radar, it’s a busy city forged in the Industrial Revolution and known for its bright future. Several skyscrapers are set to be built in coming years, complimenting traditional red brick architecture and a long history of musical prowess! Thank Manchester for The Stone Roses, The Smiths, ITV and artists like Ford Madox Brown and Adolphe Valette.

Tips That Everyone Must Consider When Hiring a Digital Marketing Agency

How Can an Online Marketing Firm Help Your Business to Grow?

What is a case study?Definition, Types, and Objects

6 Things You Can Do To Help Fund Your Business Venture