Top 5 Hazards for Long-Distance Truckers to be Avoid

Many appeals draw truckers to the highways, but as with any other profession, it has both benefits and detriments. The hazards that truck drivers face can be equal to the benefits of how freeing and interesting it is to drive across the country, if proper precautions aren’t taken. However, keeping aware of the worse of the hazards facing truckers is the first step toward avoiding them and ensuring success in a career of cross-country hauling. 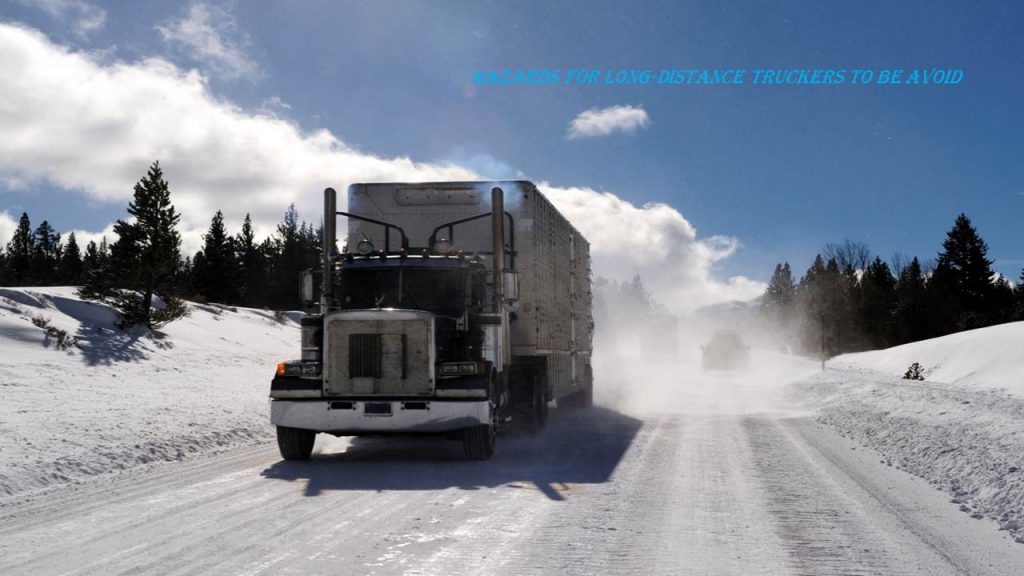 Many of the risks associated with driving have to do with the extended time spent sitting in the driver’s seat. Not only does exposure to sunlight on the left side cause sun damage to the skin, but the lack of physical exercise and isolation from anybody else can also lead to many problems, including obesity, depression, high blood pressure, and diabetes.

Sitting in the driver’s seat for long hours precludes the possibility of being active during that time, and it is often accompanied by smoking or snacking to help keep awake. According to the National Institute for Occupational Safety and Health, truck drivers are twice as likely to smoke, to be obese, and to have diabetes compared to the general workforce, all of which can lead to heart disease and then too much more serious issues if not treated properly.

Federal standards and driver training attempt to combat issues mentioned by limiting driving time and encouraging drivers to make their health a priority. Staying active during times that a trucker isn’t behind the wheel, as well as maintaining good relationships with friends and family in spite of the traveling nature of the work, will help to keep drivers healthy.

Although regulations prevent truckers from spending too much time on the road, there is often difficult finding a suitable place to park such a large vehicle. With many rests stops closing down and many others not having space for 18-wheelers, safe parking can be hard to come by at the right times that drivers need to rest and stretch.

It is important to plan routes that take into account the need to park in safe places along the way. There are some systems in place that allow truckers to scan for open spaces or even reserve spaces ahead of time, in addition to simply taking routes that are sure to include open truck stops along the way.

One of the biggest concerns with driving is the peril of driving while being tired. This hazard is the reason that federal regulations require drivers to take breaks and not drive over the daily time limit. However, since truckers drive very long distances, don’t have the comfort of sleeping in a real bedroom, and schedules are often tight, sleeping enough can be a challenge.

Almost a third of truckers suffer from some form of sleep apnea, which is related to some of the previously mentioned health problems and can also decrease the quality of drivers’ sleep. As a result, truckers are often very fatigued while driving, which can lead to unsafe driving.

Sleepy drivers and unsafe driving lead to accidents, which are particularly dangerous when the vehicle involved is as large as an 18-wheeler. The most important countermeasure to the hazard of highway accidents is prevention—the trucks are simply too large and heavy for any crash to be safe.

Driving practice is vital for accident prevention. Becoming comfortable driving in all weather conditions and knowing how to handle a large vehicle in fast-paced and potentially dangerous highway situations is vital to avoid accidents on the road. Additionally, always following the speed limit and leaving enough space between the truck and the car ahead can drastically reduce the potential of crashing, making the roads much safer.

Trucking involves not only the heavy loads that are hauled across the country but also the labor of doing maintenance on such a large vehicle. Lifting truck equipment or cargo carelessly can easily result in bad injuries, but training can help to reduce these risks.

OSHA has outlined the standards that regulate the type of lifting that should be associated with trucking, including guidelines on how to lift safely without injuring the worker. Following these standards and having the right number of well-trained people to assist with the loading and unloading of a trailer will prevent this type of injury.

Generally, following regulation and procedure is an excellent way to decrease the risks associated with truck driving. Being careful and planning will increase the chances of a safe drive every time, to make the freedom and joy of driving across the country a positive and much less dangerous experience. 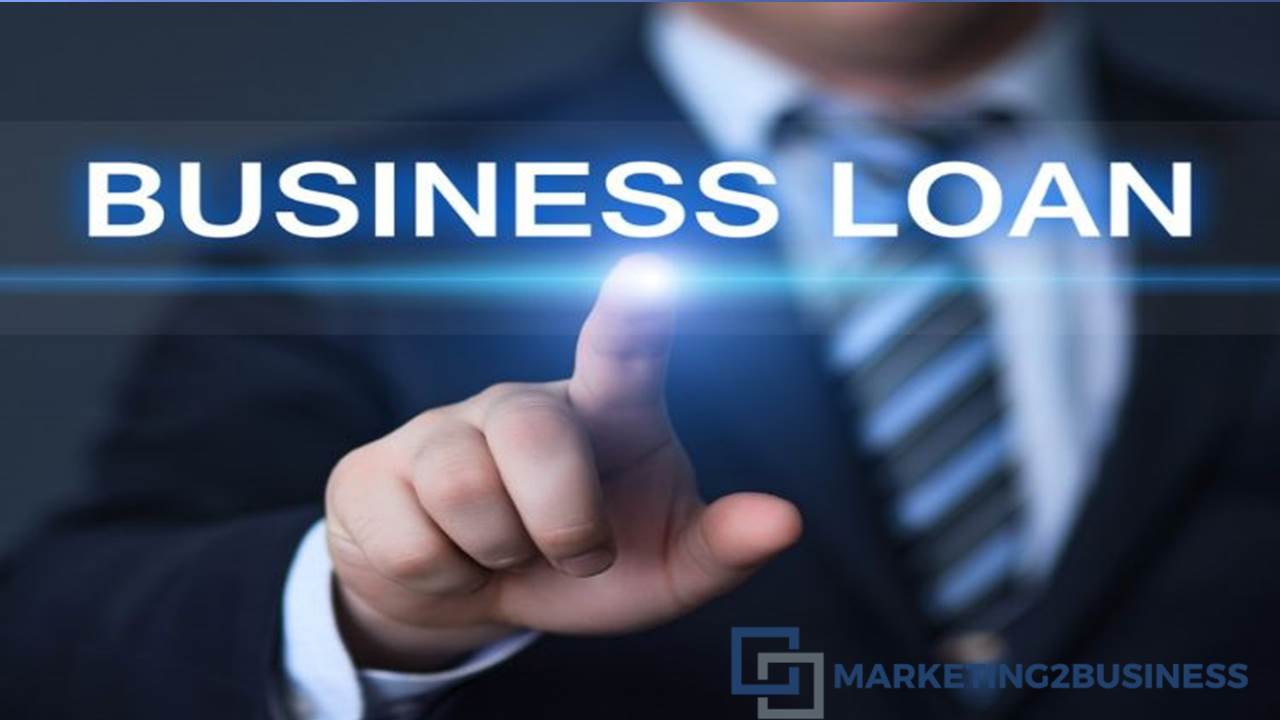 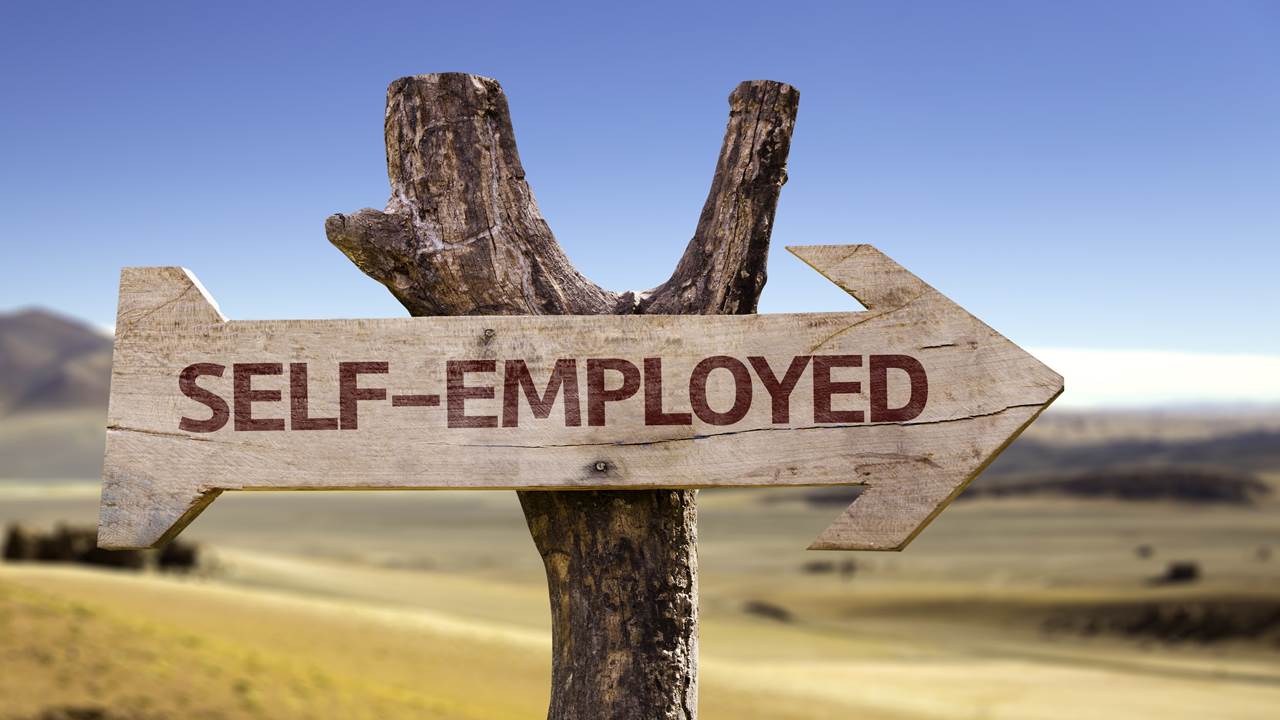 10 Important Tips for Success as a Self-employed Person