Think Ford, Walmart, Estee Lauder, Chick-fil-A, Berkshire Hathaway, and even Comcast, Dell, and BMW. Family businesses are some of the most important enterprises in the U.S., employing over 60% of the workforce and contributing nearly 60% of the nation’s gross domestic product.

This is why Double Iron Consulting focuses most of its efforts on helping small and medium-sized family businesses with important initiatives such as succession planning.

What is Succession Planning?

Succession planning is a business strategy wherein leadership roles are passed down to another team member or group within the organization. This is a means to ensure that a business will continue to operate without interruption if individuals in the organization who hold leadership positions retire, pass away, or work elsewhere.

In some cases, succession planning allows the transfer of ownership instead of a liquidity event, such as a merger or an initial public offering.

What is the Importance of Succession Planning?

Succession planning should be a vital component of every business strategy, especially for a family business. All family-owned and run businesses are built on structures in which the current generation prepares for the succeeding generations. Here’s why succession planning is critical.

Issues regarding leadership and ownership are relatively standard in all businesses, particularly family-run ones. A succession plan will help establish what the organization can expect once the owners or leaders are replaced.

The organization’s leaders will understand what should happen and why thereby eliminating any second guesses.

In family-owned businesses, family and enterprise mix. A good succession plan will allow the current leaders of the business to integrate present and future plans seamlessly and for systems to be synchronized to achieve the common goal.

A successful family business is a stable enterprise, and this can be achieved with a well-designed succession planning strategy.

The transition period during which new leaders take over from old leaders is often challenging due to tensions among those involved. A succession plan will decrease or soften the doubts, questions, or hesitation. This will minimize any dissent within the family when the transition is complete. 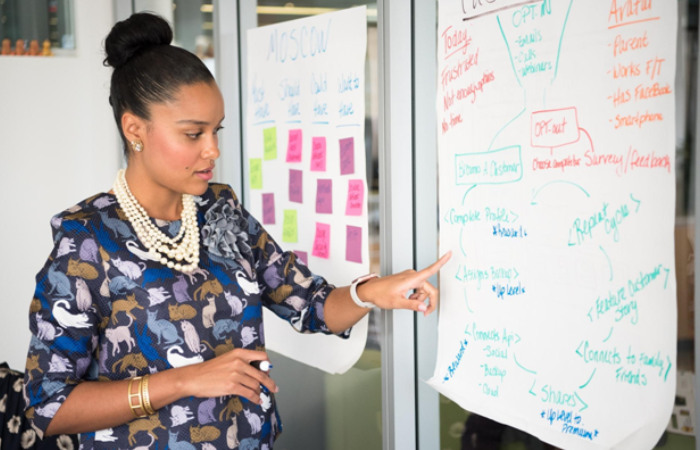 A succession plan will detail who will take over which responsibility in the future. As such, the candidates for the job will have the time and opportunity to learn the tasks and duties required for managing the company.

During this period, the incumbent leaders also could observe how well the candidates perform and suggest or implement the necessary steps to rectify these problems. Whatever decisions the organization’s leaders will make will be informed and to the advantage of the business.

The goal of building a business is to create an enterprise that ideally will last long after the original founders have passed on. Continuity means that the business will transition without a hitch and that the systems already in place will continue to work.

Assets are Managed and Protected

The danger of failing to design and implement a good succession plan is that the next enterprise leaders may not be the right people to lead. The most likely scenario is that the next leader who will take the helm is the one who is the most assertive or, in many cases, the eldest.

With a succession plan, the company’s current leaders would have chosen the best candidate(s) to lead the organization based on qualifications and not just age or seniority. As a result, the next leader will be better equipped to lead and support the legacy the older generation left behind.

How Double Iron Consulting Can Help?

Double Iron Consulting is one of the leading business consultancy firms in the U.S. Its focus is on providing executives and leaders of family-owned businesses with the proper training and support to help them build more stable and profitable companies.

Double Iron Consulting was founded by William Smith, known within his circles as Bill Smith. He currently serves as the CEO.

Bill Smith believes that every family-owned business must prepare for the future, and one of the best ways to do this is to design a succession plan. He cautions, however, that not all succession plans can guarantee the stability and success of the business.

There are still factors that come into play that could get in the way of even the best succession plans. It is these factors that Bill Smith and Double Iron Consulting have identified and shared with their clients.

Bill Smith says that time and timing are critical. The family business’ current managers and owners cannot realistically create a succession plan at the last minute and cross their fingers, hoping it will work.

Bill says that a succession plan must give the current leaders of the business enough time to share critical training and information with future leaders and managers.

Double Iron Consulting is not Smith’s first business outing. Unsurprisingly, William Smith III got his start in a family business.

He trained in business management under the wings of his father, Bill Smith II, the son of William E. Smith, who purchased a small coffee business in 1950. This business later became Royal Cup Coffee. Bill Smith III was responsible for several innovations that helped expand the company into its well-respected and stable brand.

He now uses the expertise gained from his own family business to help others in their pursuits at Double Iron Consulting. 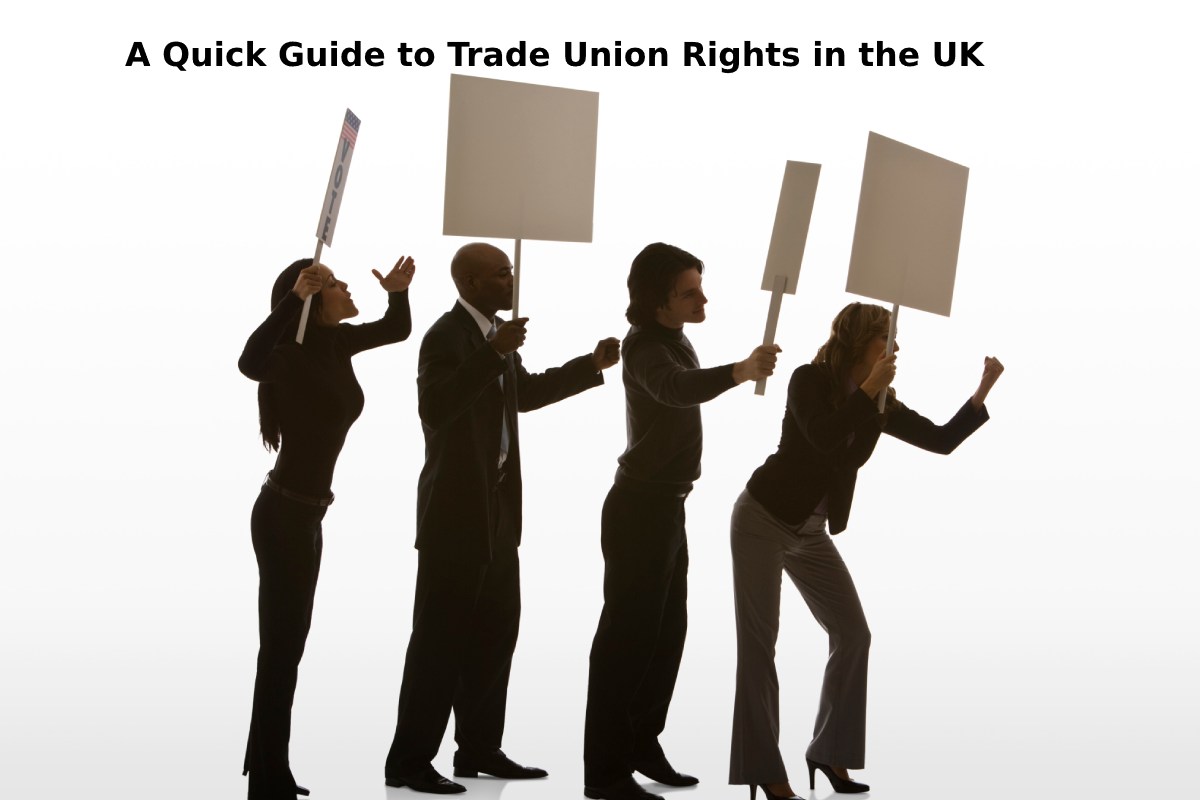