As the world continues to experience the positive effects in Digitization, the Iraq government is already reaping the benefits and plans to realize its full potential come 2030. Iraq is still shaking the negative effects of war, and a lot of weighty decisions need to be done to help the country stabilize economically. Some of the country’s focus is embracing digital transformation not only to create jobs but to strengthen the economy and tap the international market.

In recent years, Iraq has been collaborating with various foreign countries to help in the reconstruction process. Nowadays, when you go around the country, you will see China’s influence touch in almost all sectors. The diversified economic growth has contributed to the country’s GDP growth up to 8% in the year 2020. 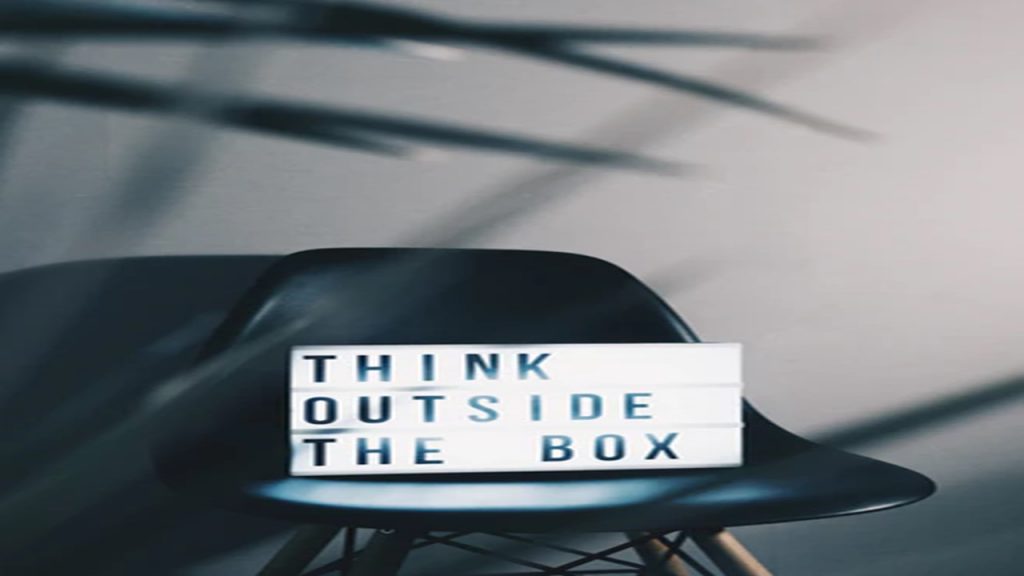 The undersecretary propels the country’s digital drive for Administrative and Financial Affairs, the global technology company SAP, and the German Ambassador to Iraq. As the country continues to diversify and to invest in the country rebuilding process, the current growth percentage is expected to triple in one year.

According to Dr. Karim Mezel Shebbi, the realization of 2030 vision goals requires real-time government insights through every ministry and level of government. SAP, Undersecretary for Administrative and Financial Affairs at the Iraq Ministry of Communications and Public-private partnerships are the most instrumental to helping provide digital govt services projected to turn Iraq into a responsive and predictive to citizen’s needs and to foster new levels of varied economic growth and formation of youth jobs.

European Commission recently released a report showing that the European Union as the second biggest trade partner with Iraq, which by 2017 exceeded 16 billion Euros. For instance, German companies have been involved in Iraq reconstruction for a long time, and participation of SAP’s is a major landmark for German companies to help bring knowledge and expertise in the realization of Iraq Vision 2030.

SAP plans to have long term collaboration in Iraq by supporting the country nationwide digital transformation. The digitization plan is first ever of its kind to happen in Iraq, which SAP plan is to exchange international best practices in supporting the public and the private sector. But the government and the public sector will benefit more, as well as banking, finance, oil, gas, and job creation.

In the government’s most key sectors, that is public, banking and finance, and oil and gas, SAP plans to create cities program that supports smart cities plus smart governments by having numerous customers for oil and gas, and the banking sector.

According to SAP managing director Mr. Swaleh, the three key sectors will help revolutionize Iraq and open up more jobs for many Iraqis citizens, the majority being youths. One of the findings technology experts, educational channels, customers, and channels realized is that cloud-based technology is the key to help organizations to become more responsive, efficient, predictive, and more competitive.

By the year 2021, the Government of Iraq plans to have a vibrant digital economy and aims at doubling access to broadband above 54 percent and around 90 percent come 2030. Also, the government plans to deliver digital services by ensuring they reach the highest standards of cybersecurity and data privacy to improve consumer trust. In the education sector, the government plans that it meets the current and future job market skills required. 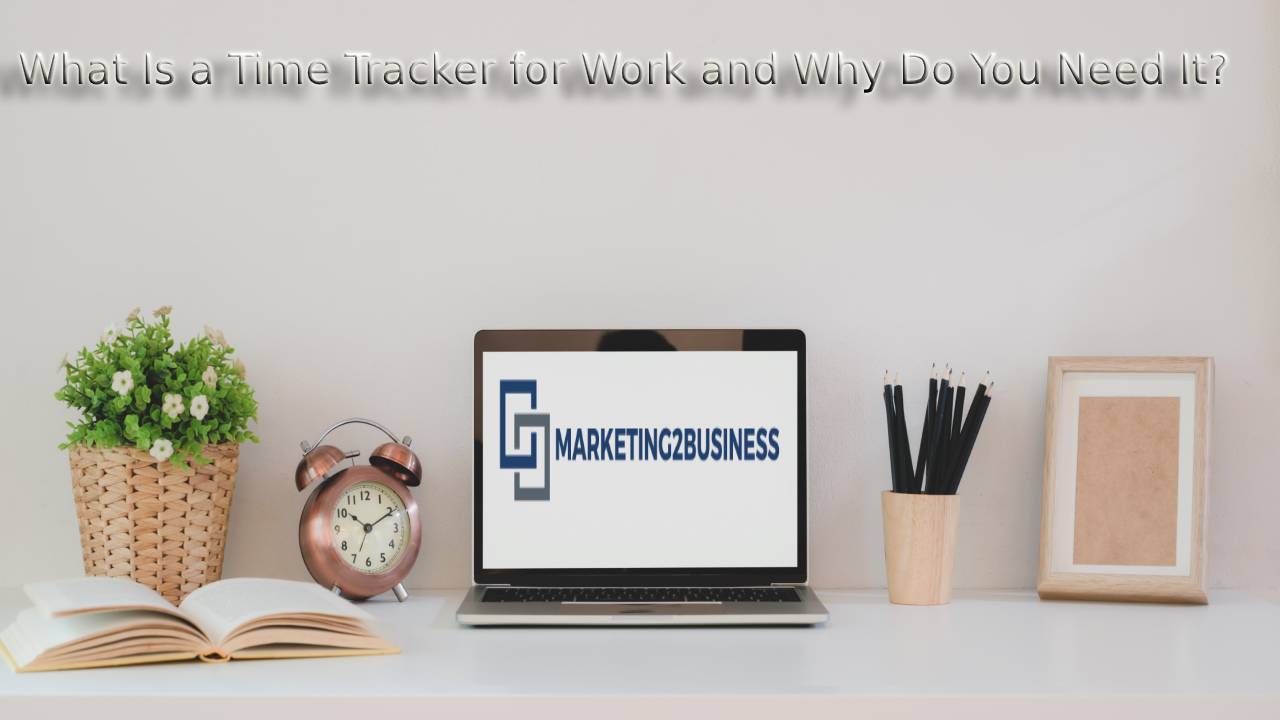 What Is a Time Tracker for Work and Why Do You Need It? 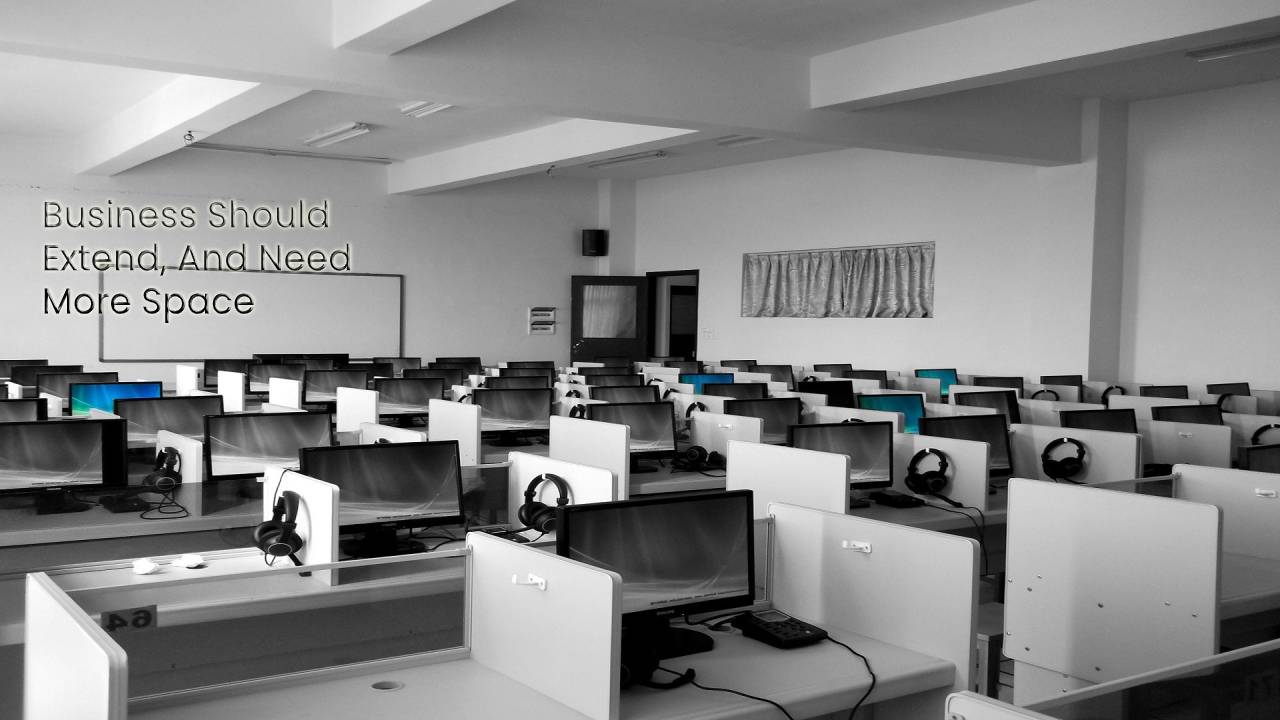 How To Decide if your Business Should Extend, And Need More Space