Investment banking is an exclusive banking sector which is specifically related to creating capital for companies, governments, and other business entities.

The concept of banking has several uses. One of them refers to all banking sectors and bankers. The bank, therefore, can refer to the entities that are dedicated to facilitating financing. 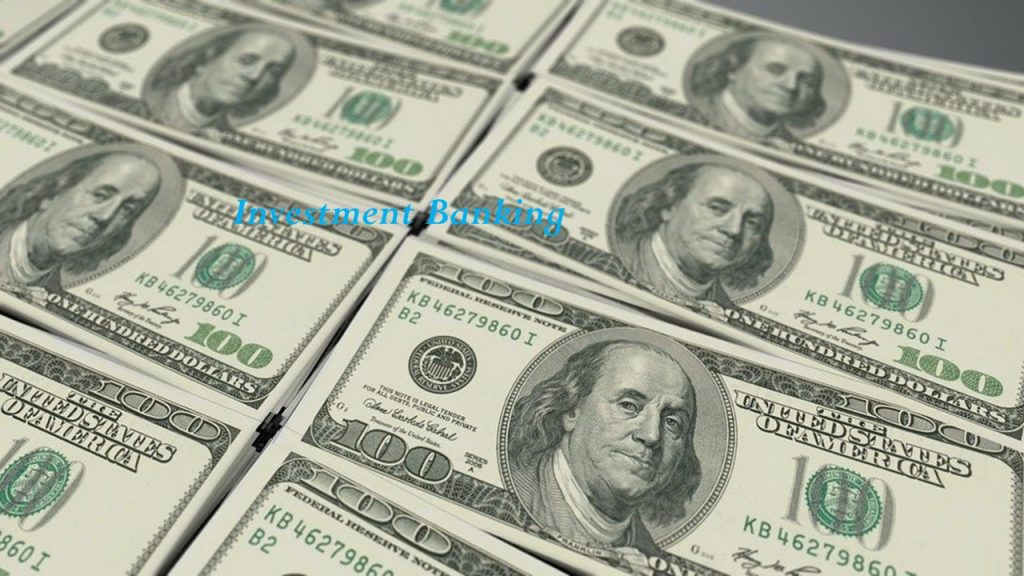 On the other hand, it is an economic concept linked to the placement of capital to achieve a future profit. This means that the investor resigns an immediate benefit for a future one that is unlikely, but in principle, should be greater than the current one.

The expected return (how much money is expected to be earned), the risk (how likely it is to obtain the expected profit), and the time (when that profit would be achieved).

It is common for an investment bank to also offer consulting services for the development of acquisitions, mergers, or divisions.

Commercial and investment banks have many more differences than are generally perceived; 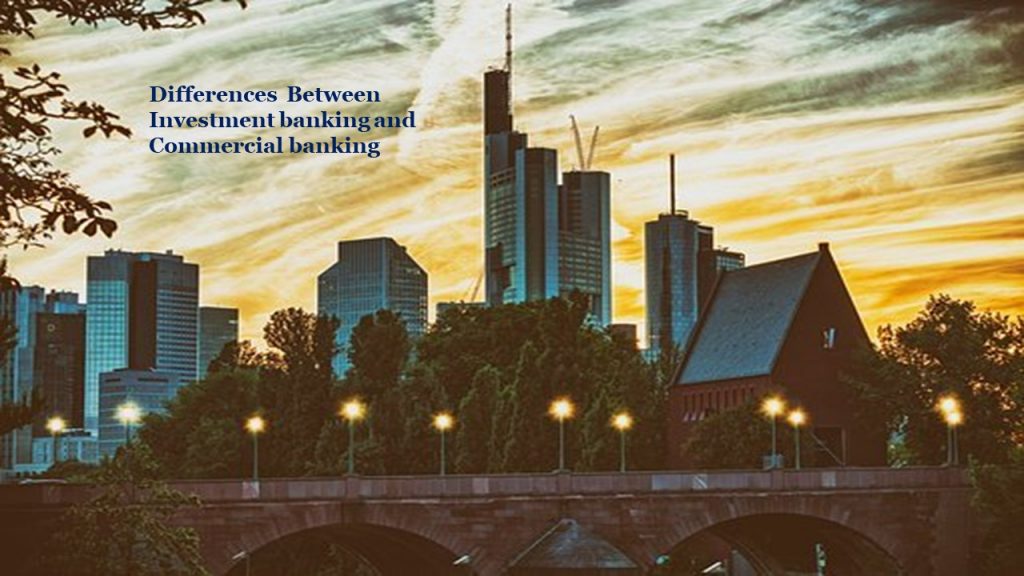 These are two well-defined types of business.

The benefits are also a point that distinguishes them. Those of commercial banks have high stability since very rarely it enters losses. For the commercial banking of a given country to lose money in most of its operations. Said territory must be in a crisis of absolute emergency.

Investment banking, meanwhile, has much less stable benefits to put this difference in perspective. During the good times of the economy, its profits are much higher than those of commercial banks. But this situation is reversed considerably in times of deceleration, to the point of causing sharp falls and losses. The latter, it should be noted, is not indicative of the economic health at a general level of a country. But is about normal phenomena throughout the life cycle of investment banking. 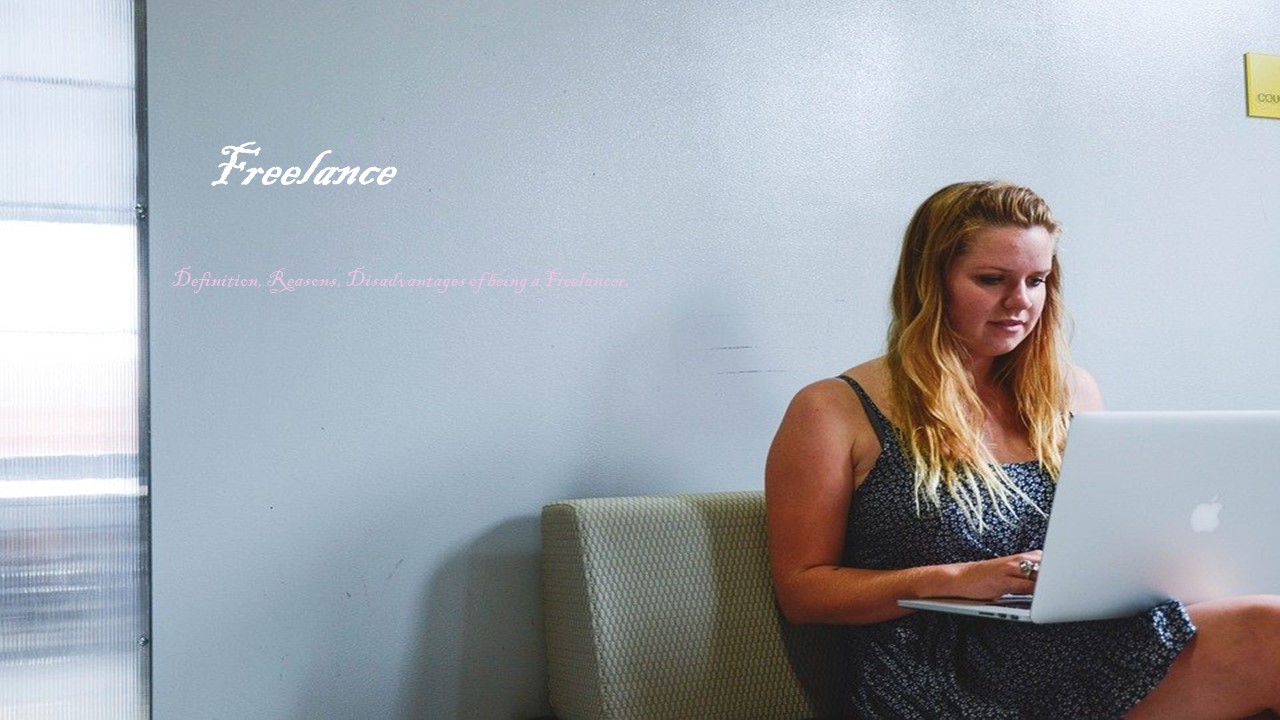 Freelance: Definition, Reasons, Disadvantages of being a Freelancer. 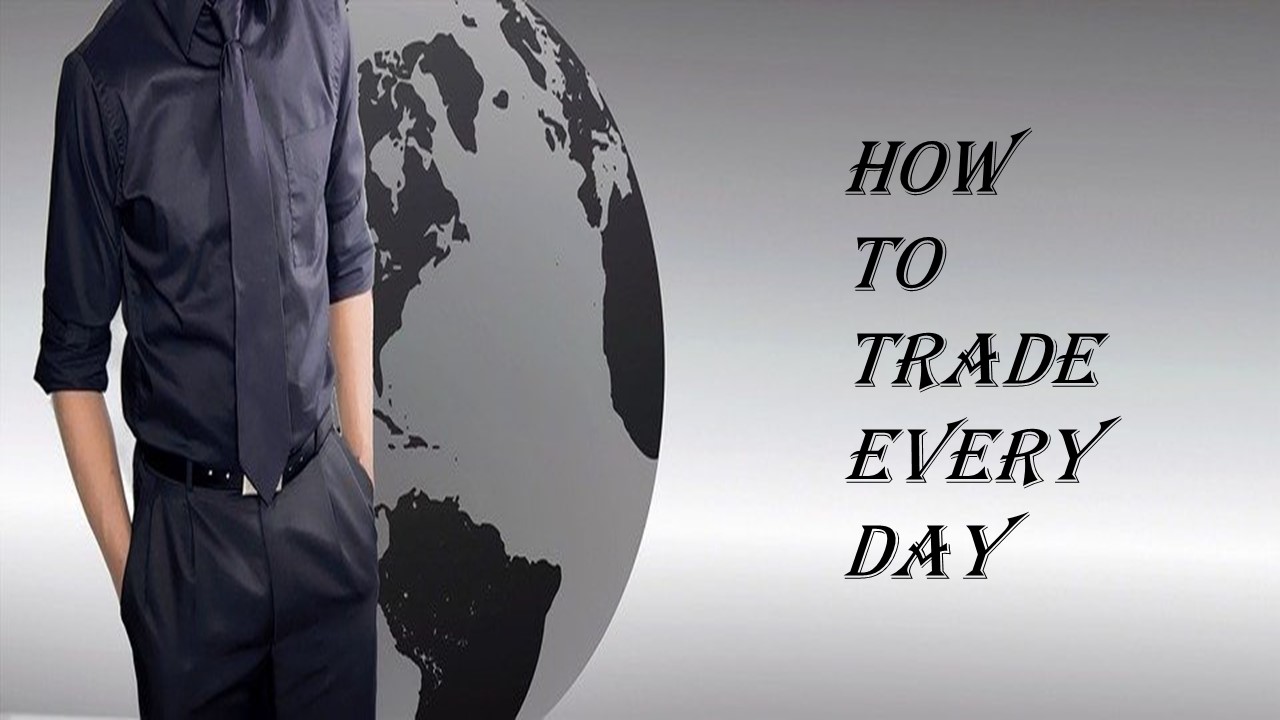 How to Trade Every Day with Minimal Stress in 2020 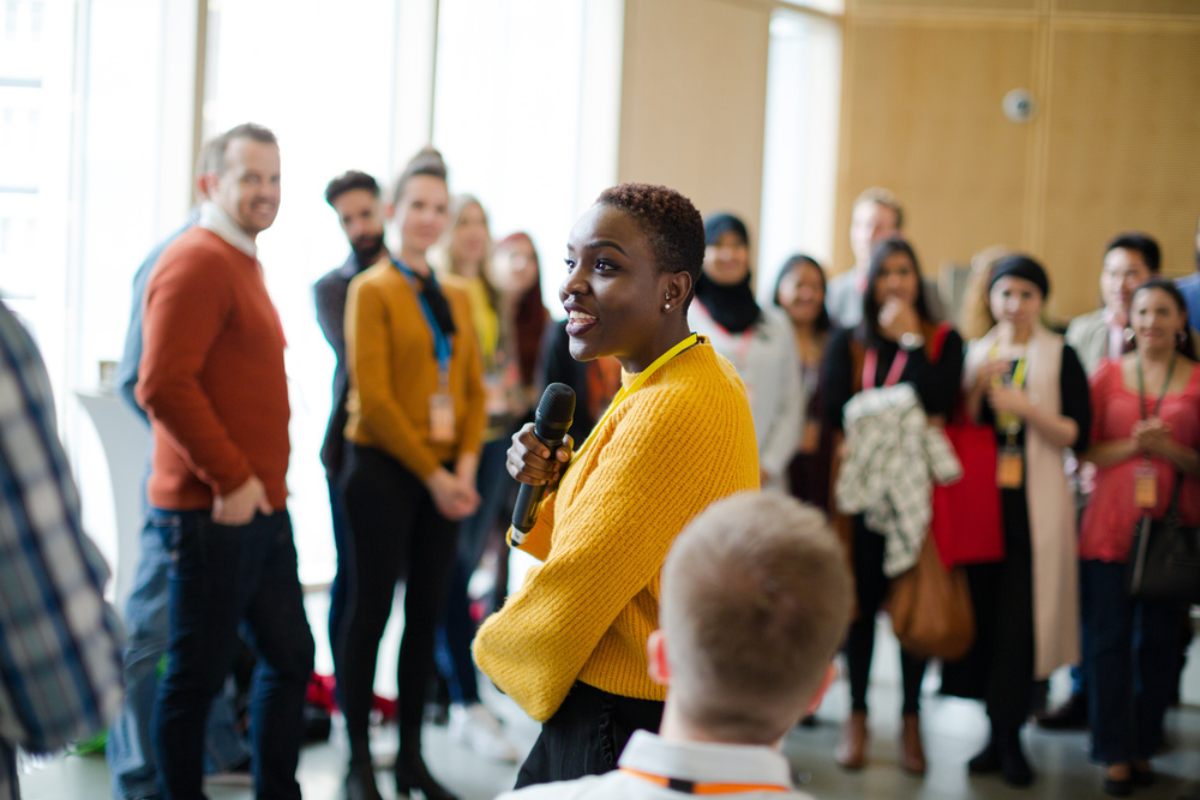