What is Monopoly? Find Types of Monopoly.

Home » Definitions » What is Monopoly? Find Types of Monopoly.

The word monopoly mentions to a definite market situation. In it, a producer or seller is the only one who exploits a good or a service, which gives it great power and gives it a privileged position.

Some examples where the term appears: «The telephone service was for years in the hands of a monopoly that charged abusive rates, » «If this company goes bankrupt, consumers will be left at the mercy of a monopoly, » «The government accused the newspaper of wanting to develop a monopoly.”

A monopoly exists when in the market economy there is a single seller or producer of an element that serves to satisfy the needs of the entire sector and can arise in different ways: the association of several companies that are under the control of the same address (a trust );
The agreement between companies of the same economic sector to achieve the elimination of competitors (a cartel); the treaty that gives certain sellers a monopoly on a product or a sector (a seat); or the purchase or merger of companies.

Find Some Types of Monopoly : 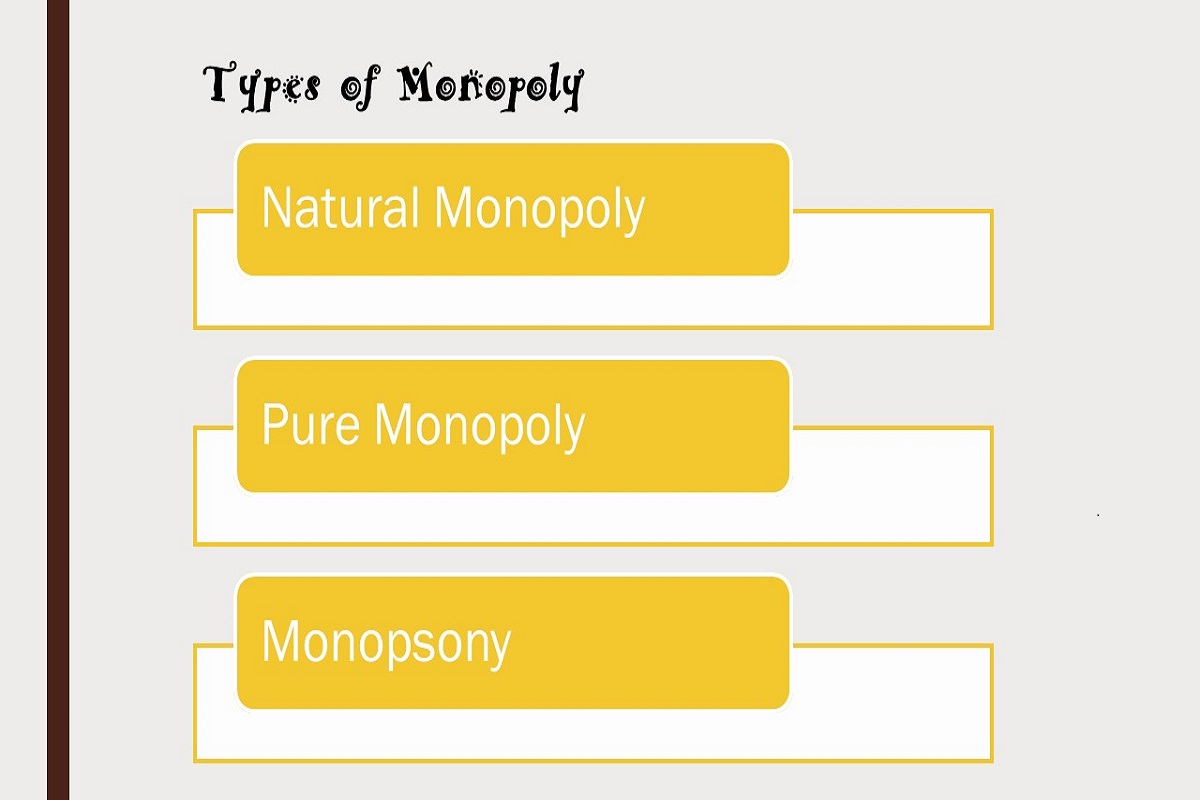 Natural Monopoly is one that is created from the demands of consumers. It emerges fluidly and becomes the leader in the production of that element or service. This type of monopoly cannot handle prices at will but must accept certain limits, such as potential competition, the constant competitive factor, the elasticity of demand, substitute factors, and the law of yields.

Pure Monopoly is what results when there is only one person or company that produces and distributes a product in a market where there are many buyers. In the real economy, this type of monopoly does not usually occur except when it is an activity that has been ceded by a public operation.

A pure monopoly is only possible when there is a single seller; this means that there are no rivals. However, the monopolist will be restricted by indirect competition and competition from goods that can replace the one that offers and contain a price more reasonable. Finally, before the entry into the market of competition, the monopolist must take measures to prevent its power from diminishing.

A monopsony is a market formed by a single buyer and many sellers. In these markets, the monopolist has to pay a higher price for the last unit of the input and on the units previously acquired. The competitor of this vendor is the input market, which can be somewhat detrimental to the monopolist’s economy. It should be noted that similar cases, but where many buyers are present, are called oligopsonies.

Thanks to its power, therefore, the monopolist can control the price and quantity of production. To fix these variables, it usually analyzes costs and market demand. So he decides how much he will produce and at what price the marketing will materialize.

In short, for there to be a monopoly, other goods or services that replace those offered by the monopolist should not be found in the market. Said product, in short, is the only one that the consumer has to acquire. There is no competition or the possibility to compare quality between similar products.

We can also add that in the market terminology, a good monopoly is denominated to the one that is born voluntarily, with the approval of the majority of consumers and within a democratic process. Anyway, a monopoly that at first seems good can present anomalies that make it harmful for the normal functioning of the market in that society. Also you can find more helpful resources at businesssworld. 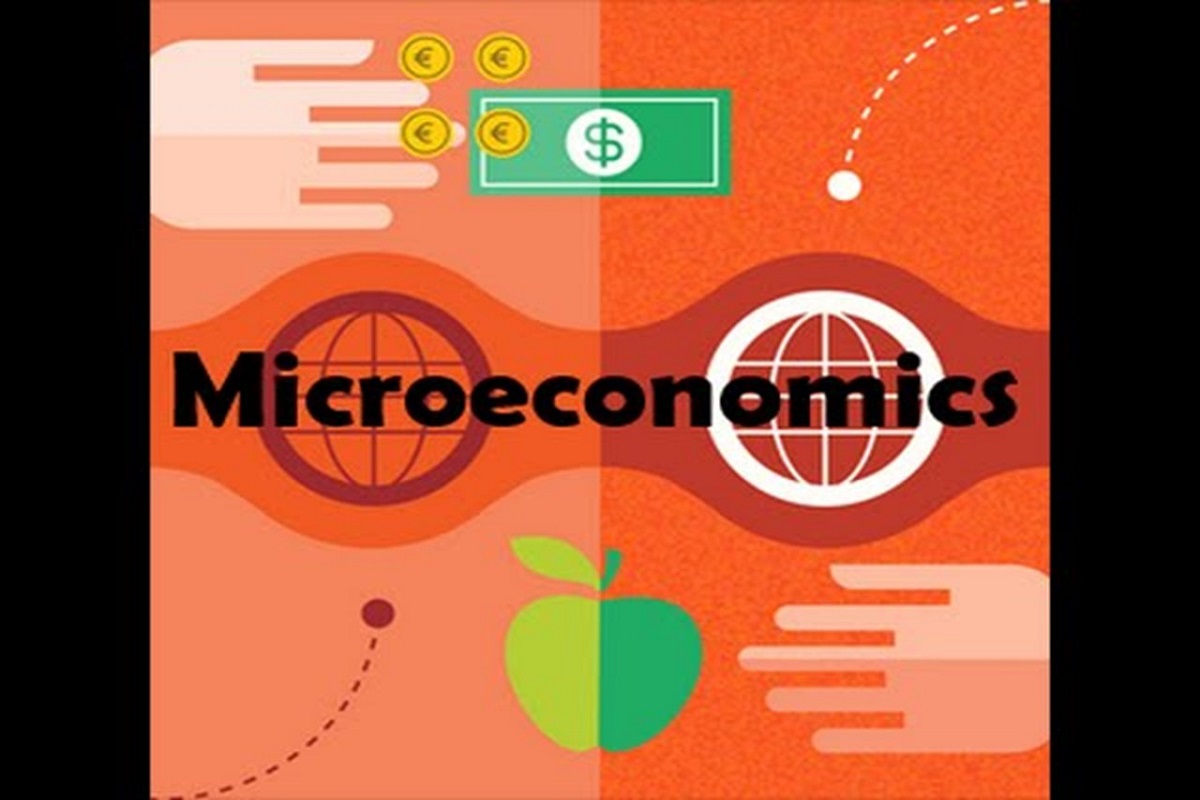 What is Micro Economics? Find Some Theories and Pillars. 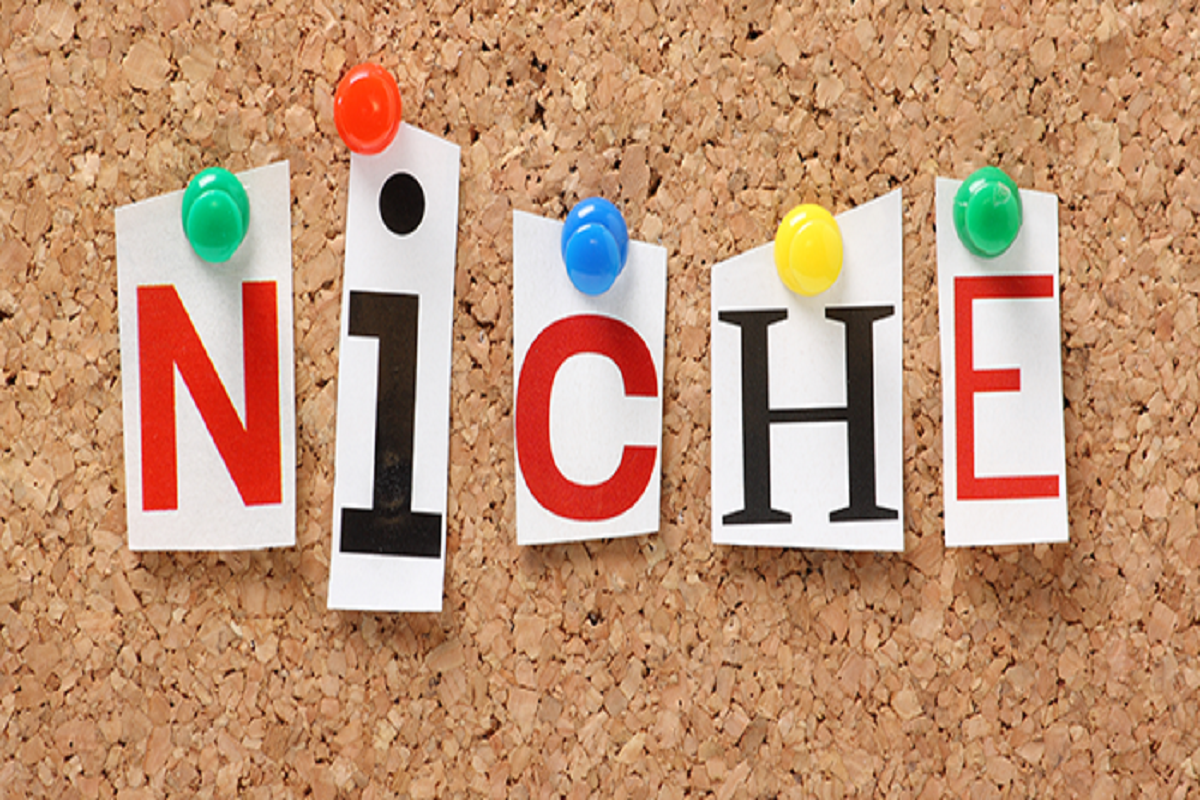 What is Niche ? Find It’s Significance.