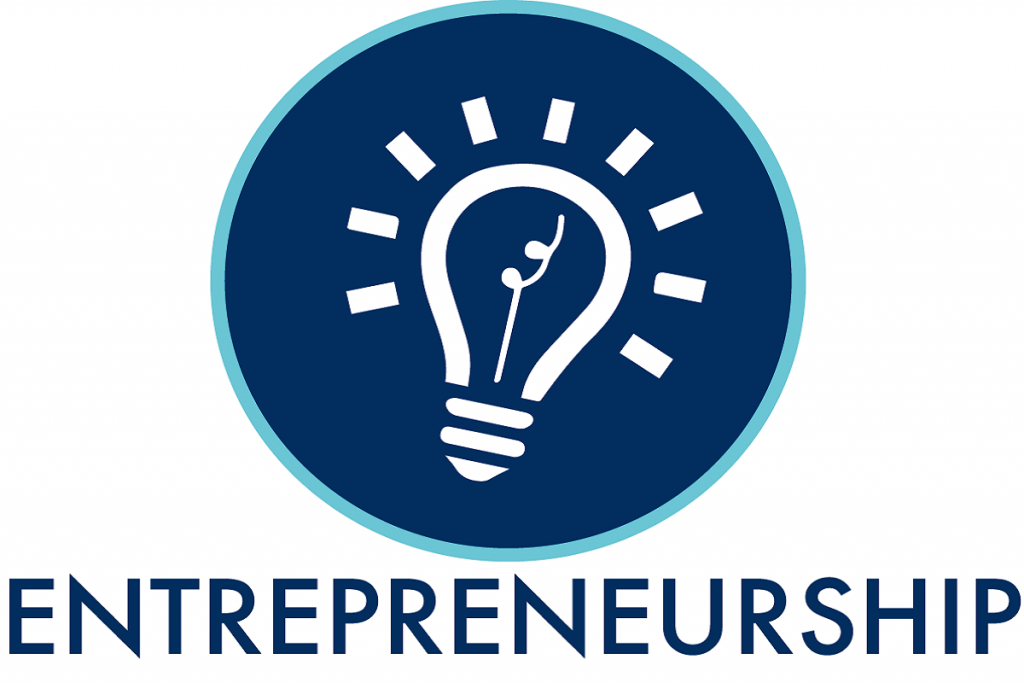 The term entrepreneurship is not part of the dictionary of the Royal Spanish Academy (RAE). It is about the effect of the undertaking, a verb that refers to carrying out work or business. Entrepreneurship is usually a project that develops with effort and facing various difficulties, with the resolution of reaching a certain point.

The most common use of the concept appears in the field of economics and business. In this case, an enterprise is an initiative of an individual that assumes an economic risk or that invests resources in taking advantage of an opportunity offered by the market. 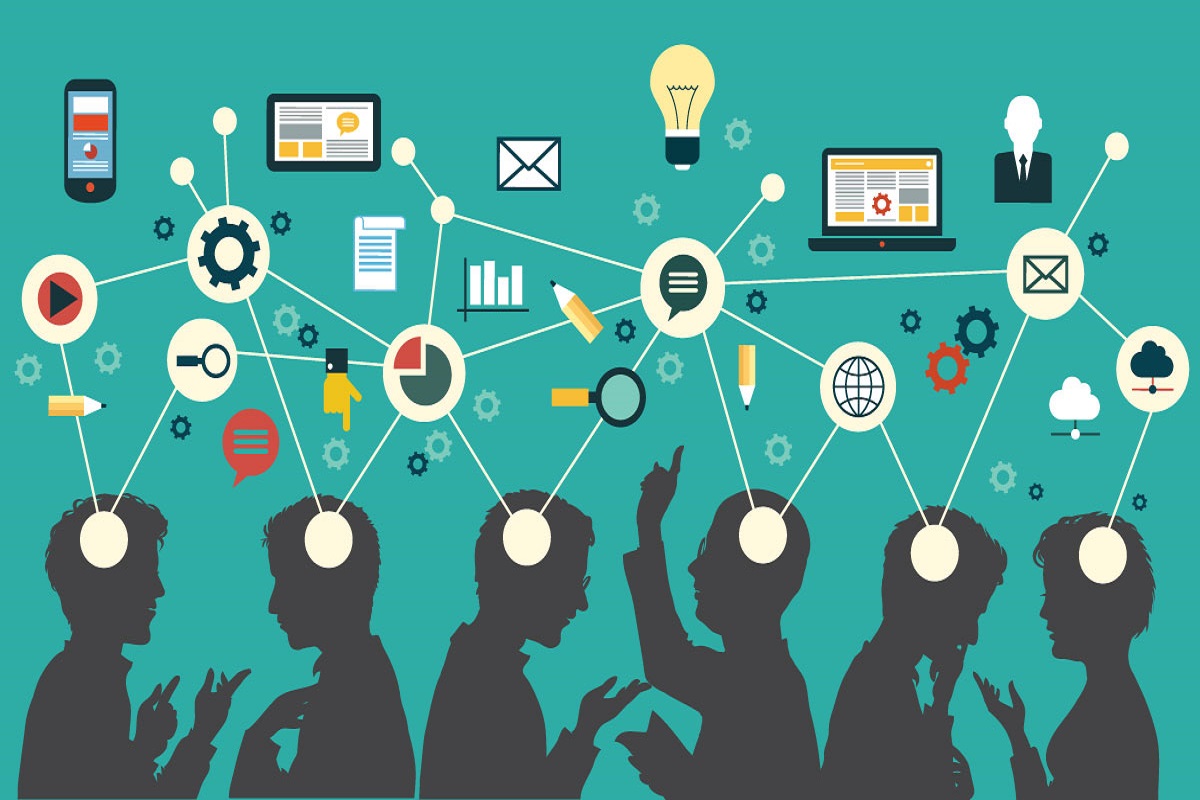 The subject who starts a business or who creates a small business on his initiative is known as an entrepreneur. In times of crisis, ventures usually represent an exit (or, at least, a possibility of growth) for unemployed people.

Experts argue that entrepreneurs must have certain capacities to succeed: flexibility, dynamism, creativity, push, etc. These are necessary values since the enterprises face all kinds of difficulties, and those who promote them must be able to adapt to a changing reality. It is worth mentioning that teamwork is usually the best way to promote a project since it enhances the virtues of each member. 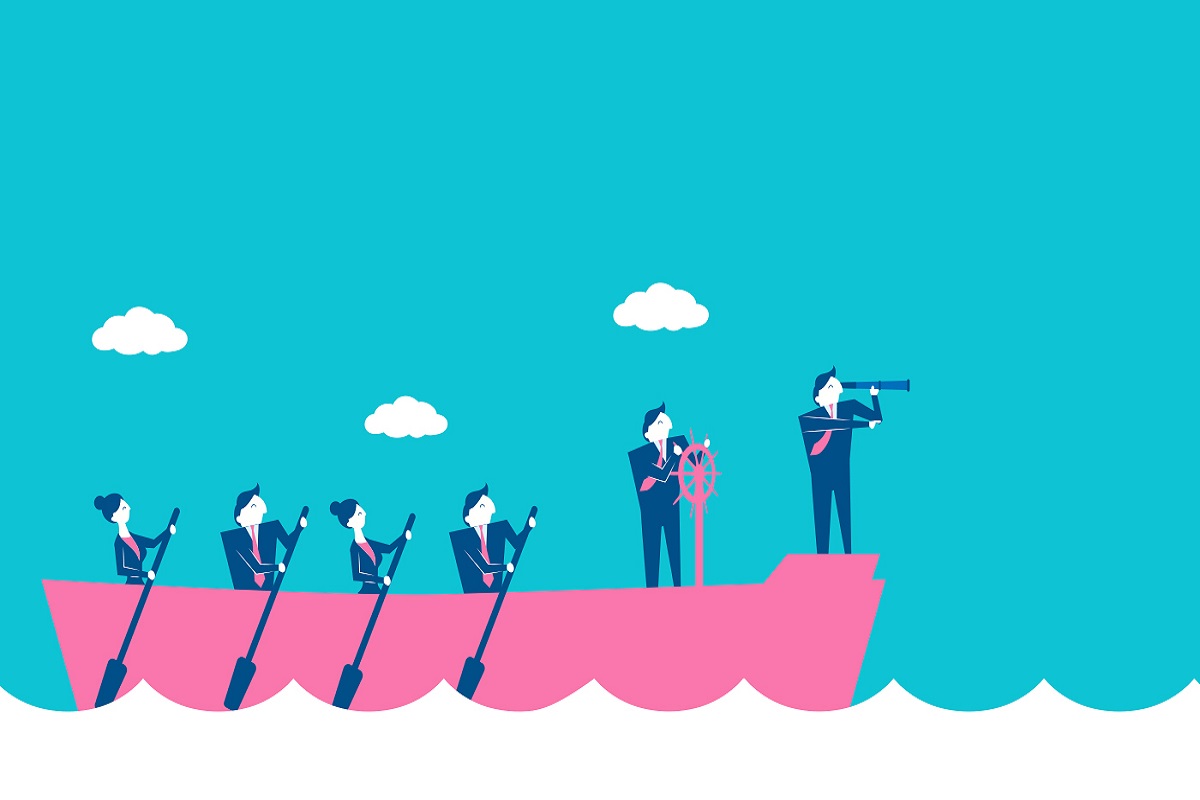 All entrepreneurship is born of an idea that, for various reasons, awakens in one or more people enough interest to embark on an arduous and uncertain journey that aims to make this idea a reality. Currently, thanks to the possibilities offered by technology, it is not always necessary to have money to start a business; but certain elements, such as will, perseverance, and determination, remain indispensable.

One of the most common mistakes on the part of first-time entrepreneurs is to try to make a profit during the first two or three months. Depending on the item, and assuming that all the necessary efforts are made in all possible aspects, the positive results begin to be seen after six months, although many times a year of uninterrupted activity is necessary.

This is why a good endeavor only exists if faced by people determined to face adversity and to continue fighting without exception, both against the setbacks of the economy and the lack of loyalty of the competition.

One of the major to success in life, inside and outside of business, is to understand and accept that the planet belongs to everyone or, depending on the perspective, that it belongs to no one. The creation of a company is not always a pleasant experience; Many times, a reward is not received according to the effort put in, and it is important to know that this can happen, especially when someone with more resources comes between us and our dreams.

The most outstanding ventures usually have in common a high degree of creativity, of innovation, they show ideas that had not been oppressed before, or they use them in a different field to the customary one. Usually, originality is worth more than money, the ingenuity that marketing studies, as well as being opportune than precarious.

A good idea, worked for years, polished, that reaches the market too late may go unnoticed; On the other hand, a mediocre product at the right time can become a resounding success.

Beyond business, a venture is an action or campaign that requires a lot of effort. For example: “The team failed in his venture by African land, but people could recognize their dedication and sacrifice,“ “The project came to fruition and the organization along several tons of non-perishable food.” Also you can find more helpful resources at themarketinginfo.

What is Smart Sheet Alternative? – Advantages, Disadvantages, Applications, and More

What is an Internal SalesForce? – Definition, Types, and Force

How to Market Your Sportsbook Business Like a Pro?

6 Reasons Why you Should Buy CBD Vape Pens Online.