What is Special Tax? And It’s Characteristics 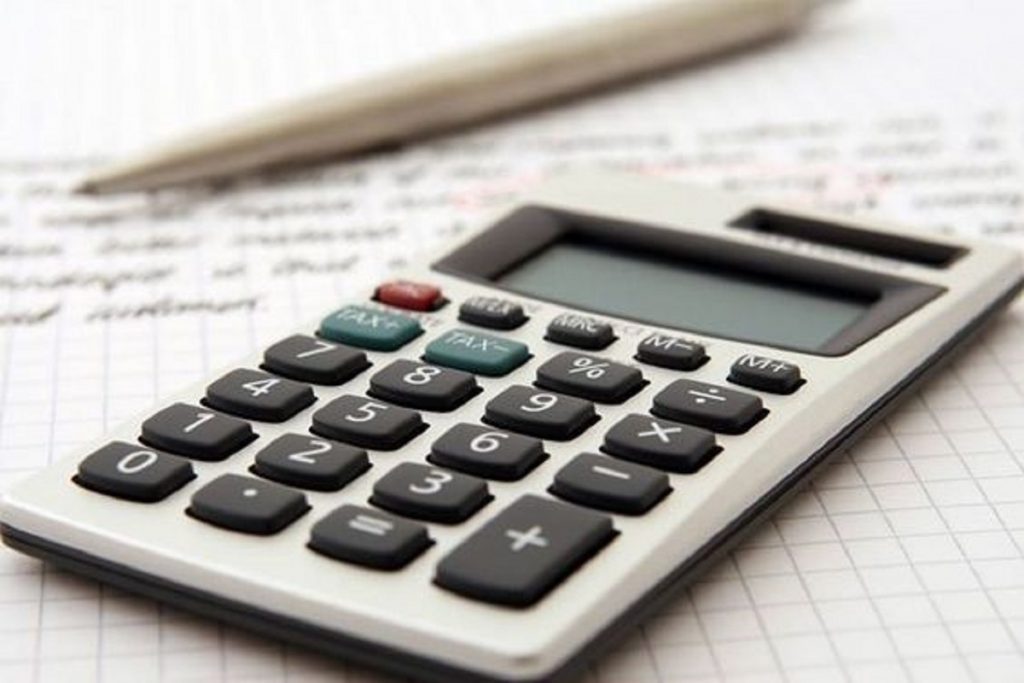 The tax special indirect taxes are applied character on the consumption of certain goods or services (such as alcohol or hydrocarbons). They are linear with no relation to disposable income.

Special taxes are taxes that have a specific application because they only affect a certain group of goods and services that, given their characteristics or effects, are chosen by the government or the tax authority to be subject to a particular tax. 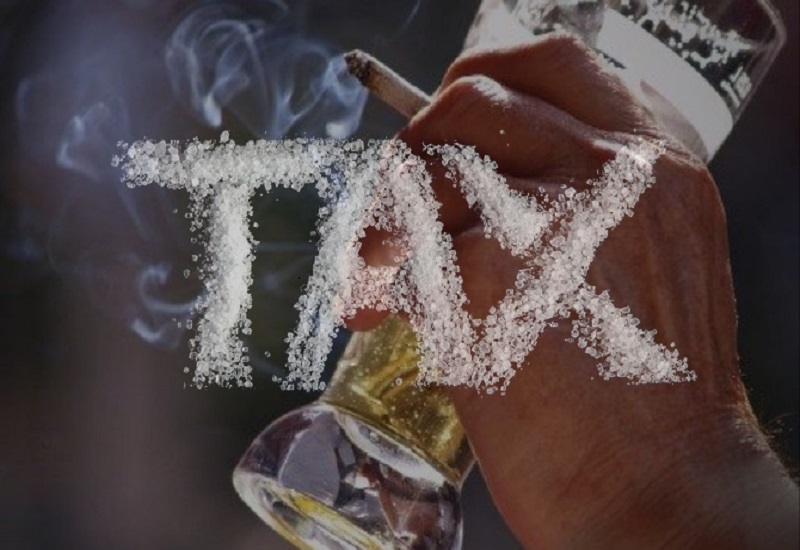 Indirect : they fall on consumption, which is an indirect expression of a person’s wealth

Real : the tax obligation is not related to the person who pays but on the consumption of the good

Objectives : they do not consider the particular circumstances of the subject who pays the tax

Instantaneous : they accrue in each transaction

Single-phase : only one phase of the commercialization process is taxed (that is, it is taxed only once)

Origin and purpose of excise taxes

Currently, the main objectives that are pursued with special taxes are the following:

Collection : like the great majority of taxes, one of the objectives is to raise funds to finance the activities of the State.

Deterrence : in the case of some goods that generate negative externalities such as alcohol (wine, beer, distillates, etc.) or tobacco, the tax seeks to reduce consumption through a higher price.

Financing : the tax can also be used to finance investments or technological improvements. This may be the case of taxes on electricity or hydrocarbons.

Next we review the elements of the special taxes in Spain:

Taxable event : although the tax is levied on consumption, its taxable event is the manufacture or importation of products subject to excise duty, the registration of certain means of transport, the supply of electricity and the use of coal.

Basis : the bases on which the tax is calculated are generally physical units such as weight or volume. However, there are also cases such as means of transport in which no physical unit is used.

Fees : The applicable rates show a wide variation. From about 3% or 5% to electricity up to about 70% on the work of tobacco.

How indirect taxes work in Spain:

In Spain, special taxes are governed by Law 38/1992 of December 28 and also by the Special Tax Regulations of Royal Decree 1165/1995 of July 7. This regulation provides a general regulatory framework but allows the autonomous communities to introduce some adjustments to their taxes.

The Tax Agency is in charge of collecting the resources generated by special taxes. However, this does not mean that they are paid directly by her, but that she chooses a tax collector agent who is not necessarily the one who bears the burden of payment. For example, in the case of electricity, most of the payment of the tax falls on the final consumers but it is the company supplying the electricity that is in charge of collecting the tax money and delivering it to the Tax Agency.

The special taxes in Spain apply to a set of goods and services, among which are:

What is Data Analytics and How Does it Impact Your Business?

Cart Abandonment Emails: To offer discounts or not?

Why Does SEO for Law Firms Matter?

What Should You Check Before Selecting Automated Trading Software