The RPI Retail Price Index or CPI consumer price index is an average of the prices of different consumer goods and services that are used to calculate inflation.

The CPI changes are expressed as a percentage, with positive changes indicating an acceleration of inflation and negative changes that show deflation. The world’s major central banks, such as the Federal Reserve or the Bank of England, have inflation as their main monetary policy objective.

These will use monetary policy tools, such as interest rates, to keep inflation stable. 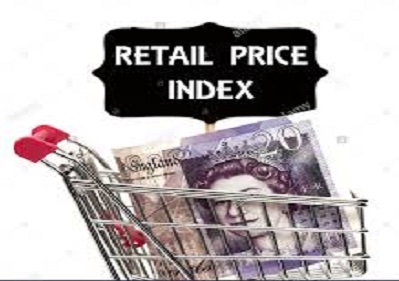 There are other data, in addition to the consumer price index, which is used to monitor inflation in a particular economy. These data may relate to the price of particular goods or services or the specific population groups. In the UK, for example, both the CPI and the RPI (the retail price index) are used. These indices are calculated differently. For example, the RPI takes house prices into account, since it is left out in the CPI.
In some countries, the consumer price index is issued by central banks on a monthly or quarterly basis.

Consumer price indices can be differentiated, in general, from:

the national consumer price index for the entire community ( NIC ): this index is calculated concerning the entire population present in the national territory and all goods and services purchased by families and having an effective price of the market; this index, which considers Italian consumers as a single homogeneous whole
therefore measures inflation at the level of the entire economic system and therefore represents, for the government, one of the benchmarks for the design of economic policies: it can, for example, to be used to indicate the planned inflation rate in the DFP.

Also Read :  What is Net Profit?

the national consumer price index for families of workers and employees ( FOI ): this index, based on the same basket of goods and services of the NIC, refers, however, to the consumption of the families headed by an employee ( excluding those belonging to the agricultural sector ) and it is the index that is used as a basis for the adjustment of rents or maintenance allowances (due to the separated spouse);
to these two indices has been added, since 1997.

the harmonized consumer price index for the member countries of the European Union ( HICP ): this index was developed to ensure a measure of inflation that could be associated at the European level
the index referring to the same population and the same territory of the consumer price index for the entire community is however calculated about a basket of goods and services built taking into account both the particularities of each country.

The common rules for the weighting of the assets that make up this basket (for example the basket considered excludes, on the basis of a community agreement, lotteries, the lot and predictive competitions); the HICP has been taken as an indicator to check the convergence of the economies of the EU member countries for access to the monetary union and the permanence in the same of the adhering countries. 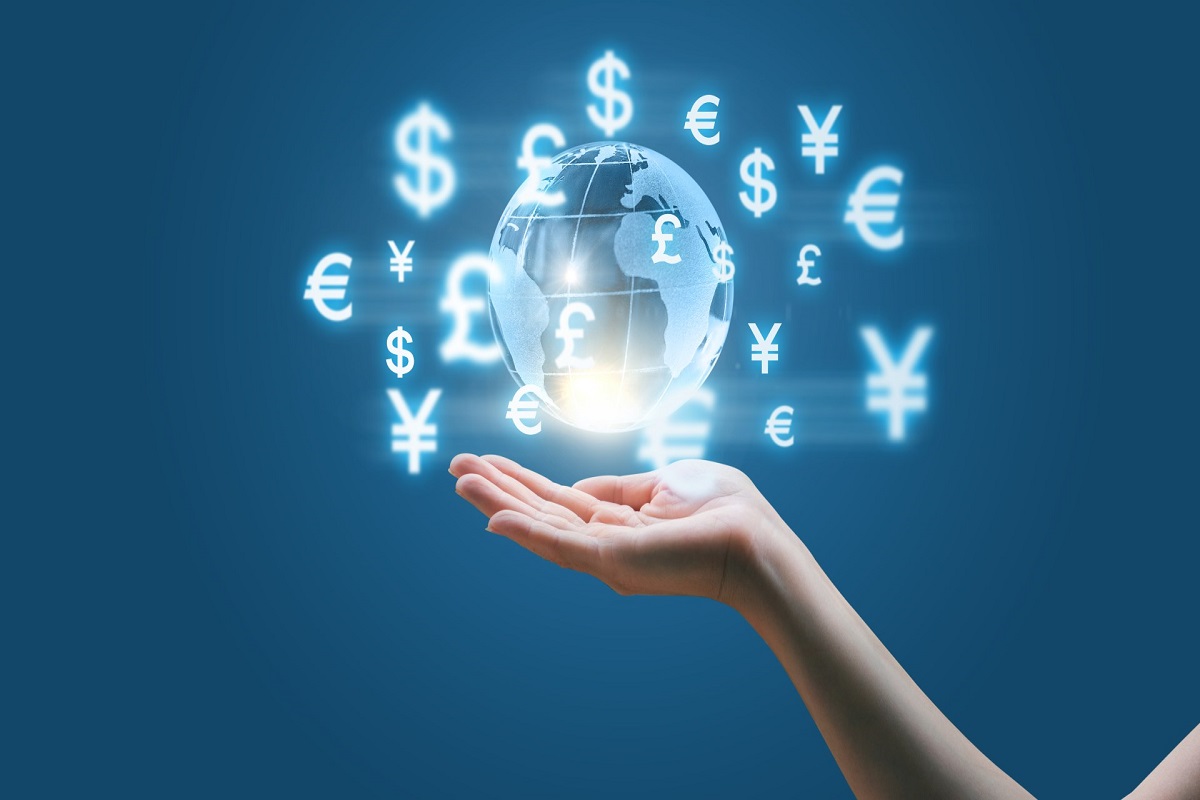 What is Forex Exchange? It’s essentials in international market. 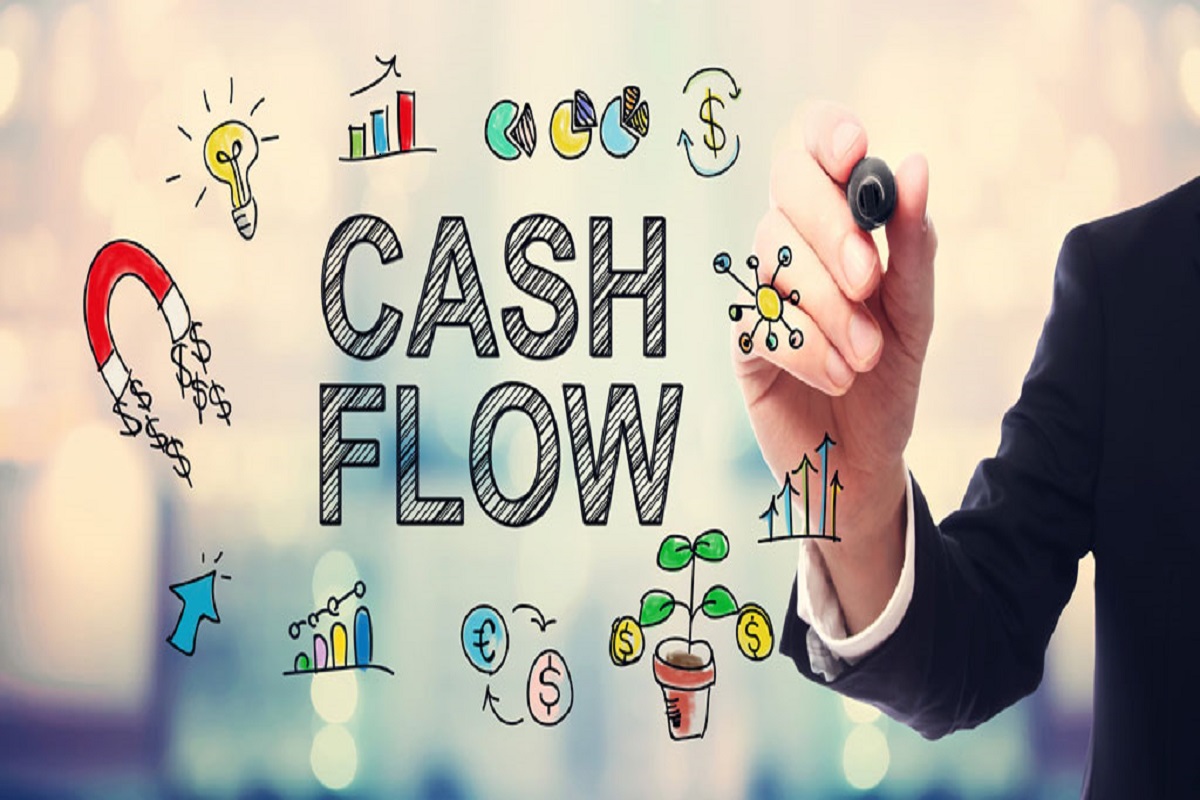 What is Cash Flow? Management of Cash Flow. 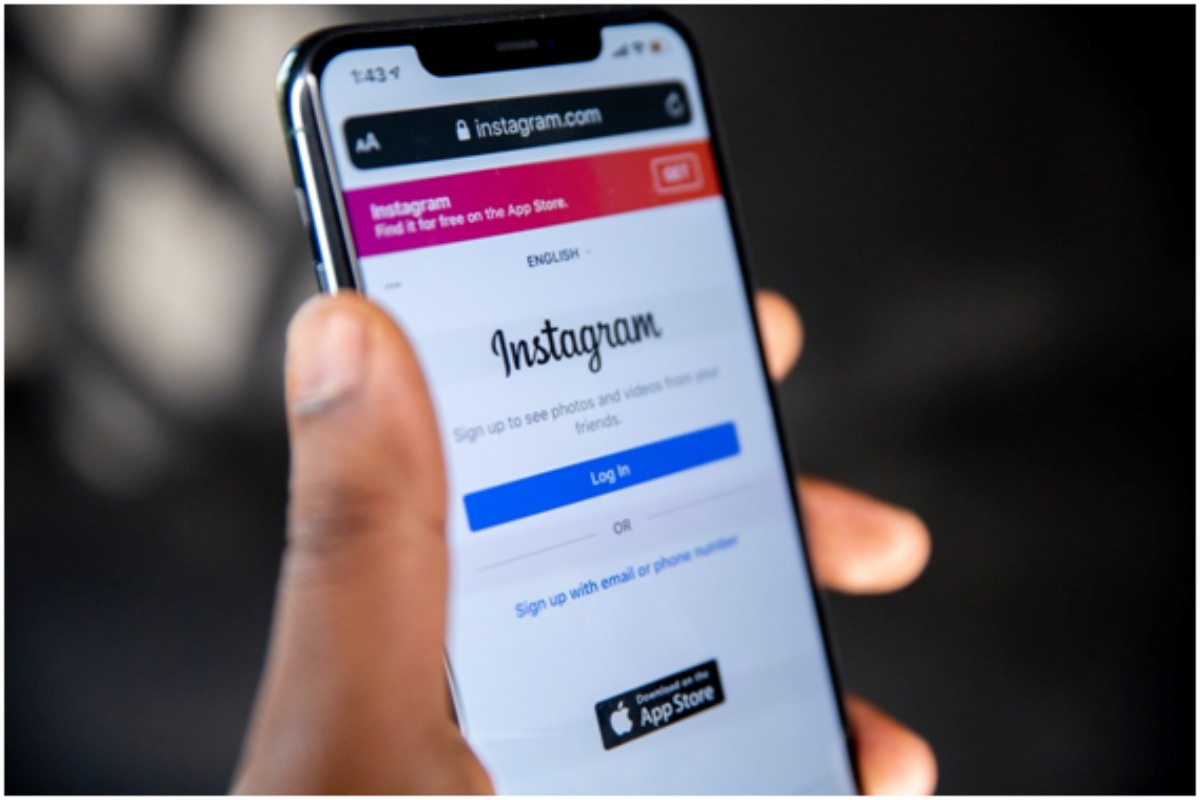 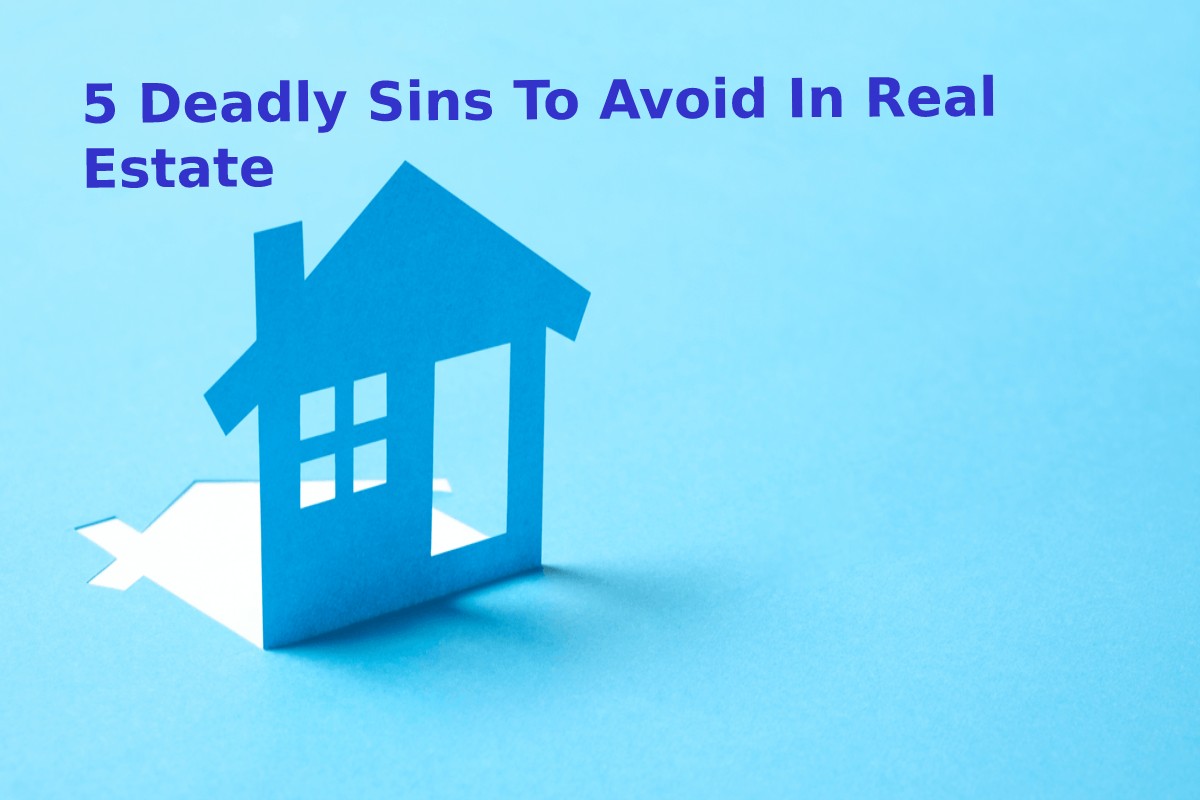 Solutions to Financial Problems Brought on By Rising Life Expectancies 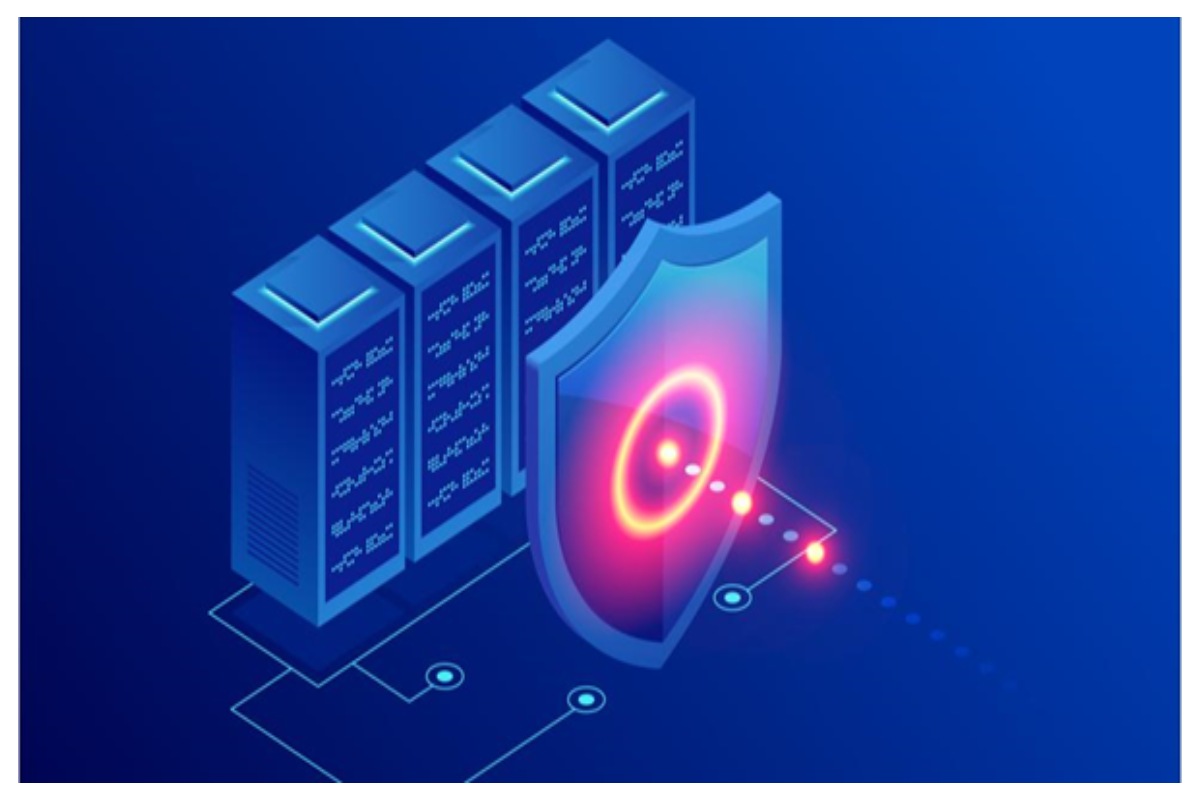 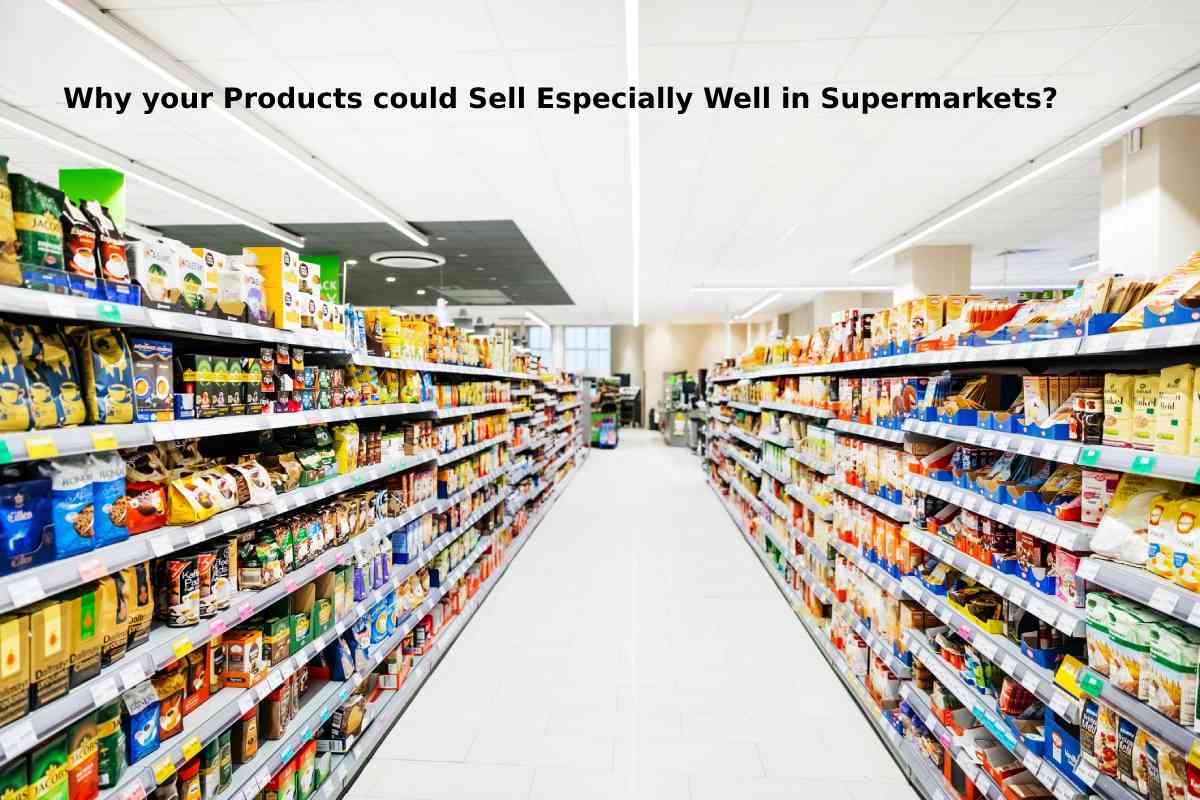 Why your Products could Sell Especially Well in Supermarkets? 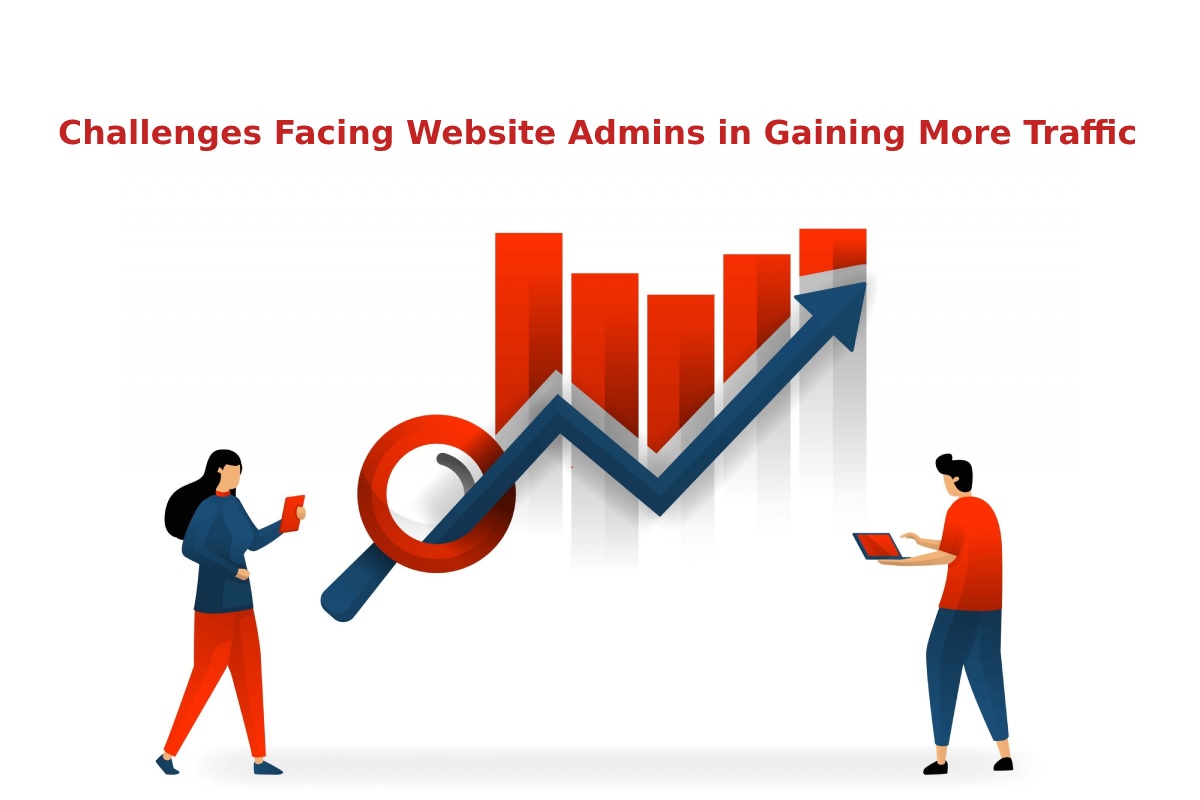 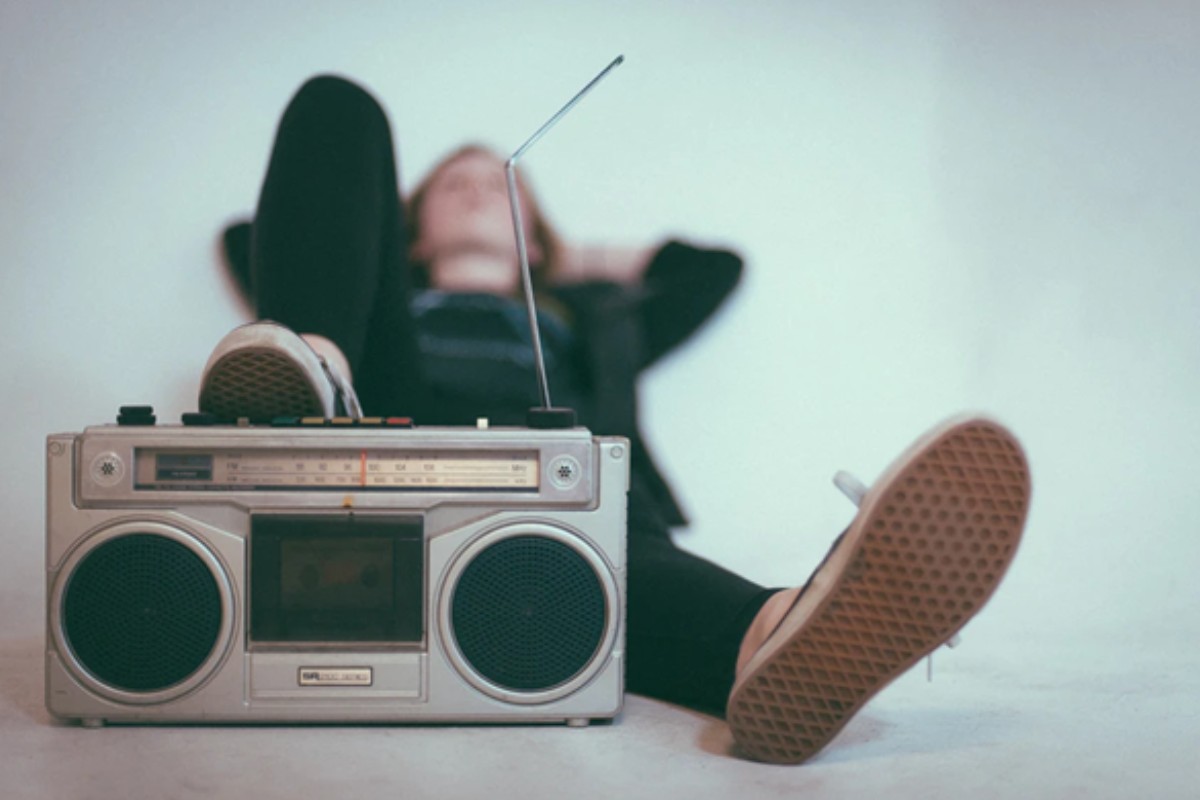 How To Select The Right Music For Your Video Ad 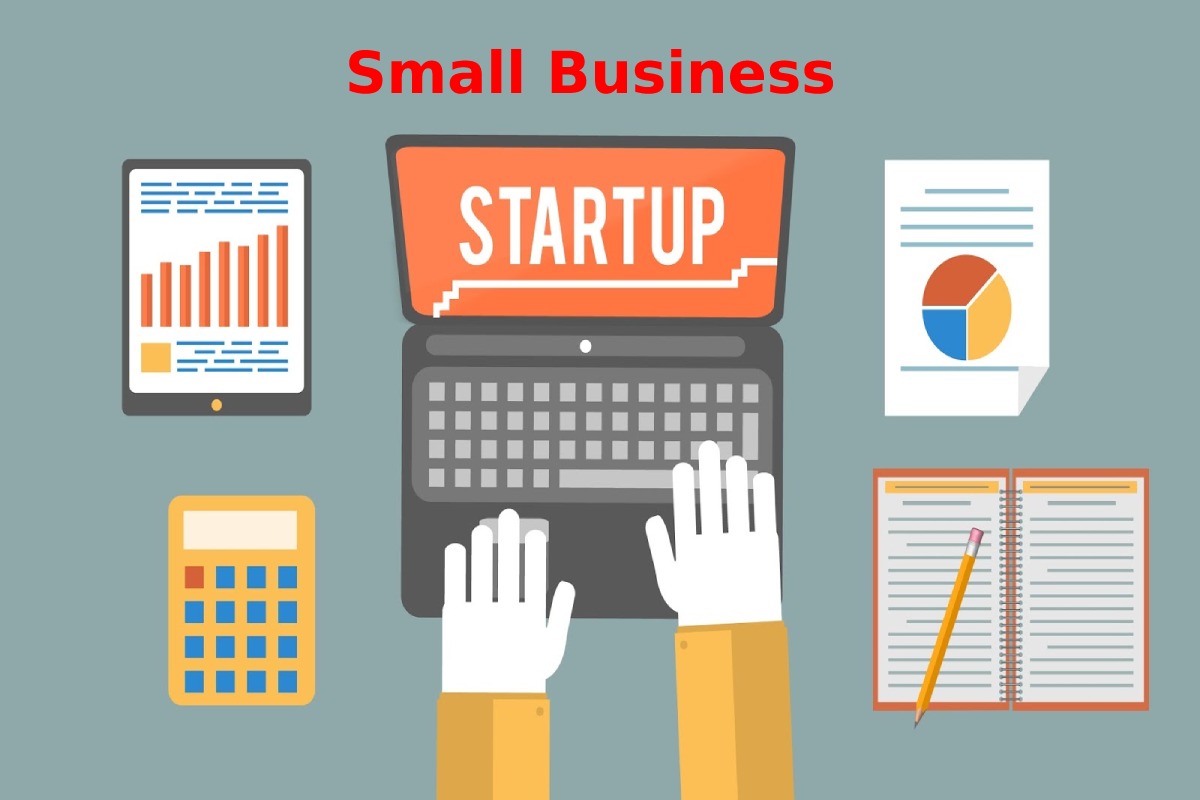