5 Things About Climate Change That Deserve Your Attention

When it comes down to the  climate Changes if we fail to reduce fossil fuels’ consumption, we are encouraging the release of greenhouse gases. These greenhouse gases trap the sun’s heat close to the lithosphere, making the surrounding warmer than the usual.

We all are conscious of the consequences of the action we take. In the Paris agreement, world leaders agreed to limit fossil fuels to limit the rise in global temperature.

The stable climatic conditions that we have enjoyed after the last ice age have served as the foundation for civilization. However, this foundation seems to be wavering with the overuse of limited natural resources. 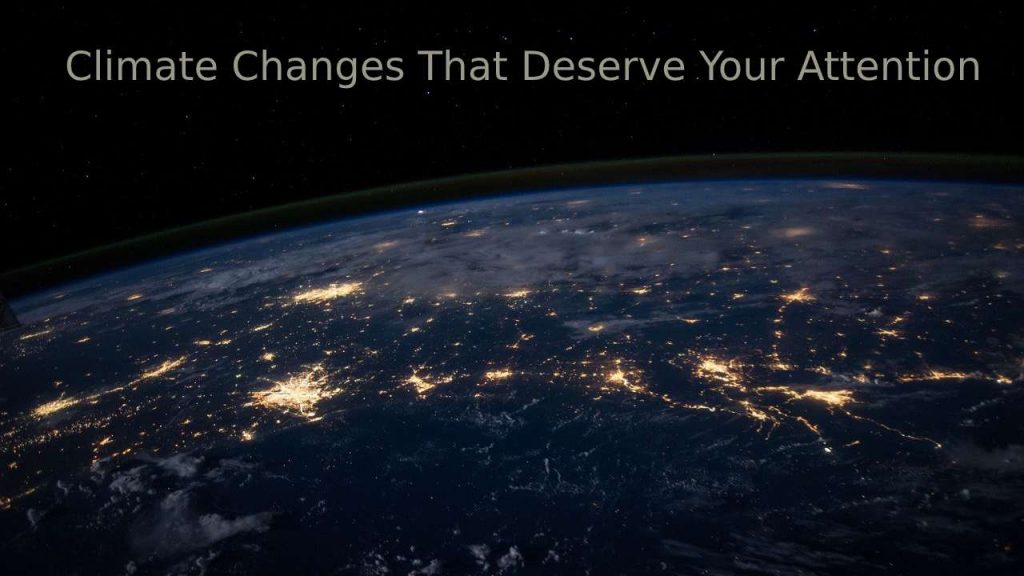 Climate Changes That Deserve Your Attention

We all are concerned about the climate changes. Even after knowing that we are leaving no choices for the future if we overuse the limited resources. No matter how you see it, your action will directly affect climate change and create future generations‘ problems.

While we still have time to limit the worst impact, here the things that you need to notice before it is too late.

1. We are already facing global warming

From the heavy rain and severe droughts to extreme heat waves and tropical cyclones, we have already started to see what the warm climate has in store for us. The rise in temperature, melting of the polar ice caps, increased sea water level, and the extinction of low ground areas have become common nowadays.

Even a growth in temperature by a degree or two will pose a threat to humanity. Just think about the farms that depend on the right temperature for the cultivation of the crops.

If we flop to take action now, the consequences of climate change will be devastating.

2. Carbon pollution stays in the atmosphere for centuries

The reason why recent climates changes have spiked is very simple, human activities. Humans burn natural resources to generate energy, and while doing so, they release high amounts of carbon dioxide in the atmosphere. This high amount of carbon dioxide trap that results in global warming.

3. Impact in the polar regions

The clear results of climate change can be seen in the polar regions. The earth’s south and north extremists are the crucial points that help to regulate the world’s temperature. However, with the recent climatic changes, polar regions have taken most of the damage in the past few years.

The global impact was so huge that the average air temperature of the polar region had seen a spike of 5 degrees celsius. Recent studies show that if this kind of temperature remains for a couple of decades, we will not see the summer sea ice covers.

Forest covers are vitally important as they absorb carbon dioxide from the atmosphere and regulate the world’s temperature. Also, they act as a shelter for flora and fauna.

5. The more time we take to solve this problem, the more expensive it will be

The effects of the climate crisis are too low today. However, if we do not take action soon, we will have to face serious consequences on our food, drinking water, and national security. Our life is directly connected to the climate in many ways. Some of the connections are hard to see, and people take them for granted.

No matter which profession you are in or where you are living, you need to make sure that you live a sustainable lifestyle with the least amount of damage to the environment. If you lack the knowledge to do your business into sustainable development, take help from professionals like Douglas Healy.

Are You Ready To Take Action

The thing is that the climate crisis is already happening. It cannot be stopped. The only thing we can do is to seduce the changing process. If we need the earth to survive for the next generation, we have to make sure that the net carbon emission is zero within the next half-century.

This may seem impossible to achieve. However, if we can adapt to clean energy technologies, it is certainly possible. The global climate change crisis will not be solved by talking. We have taken action today. 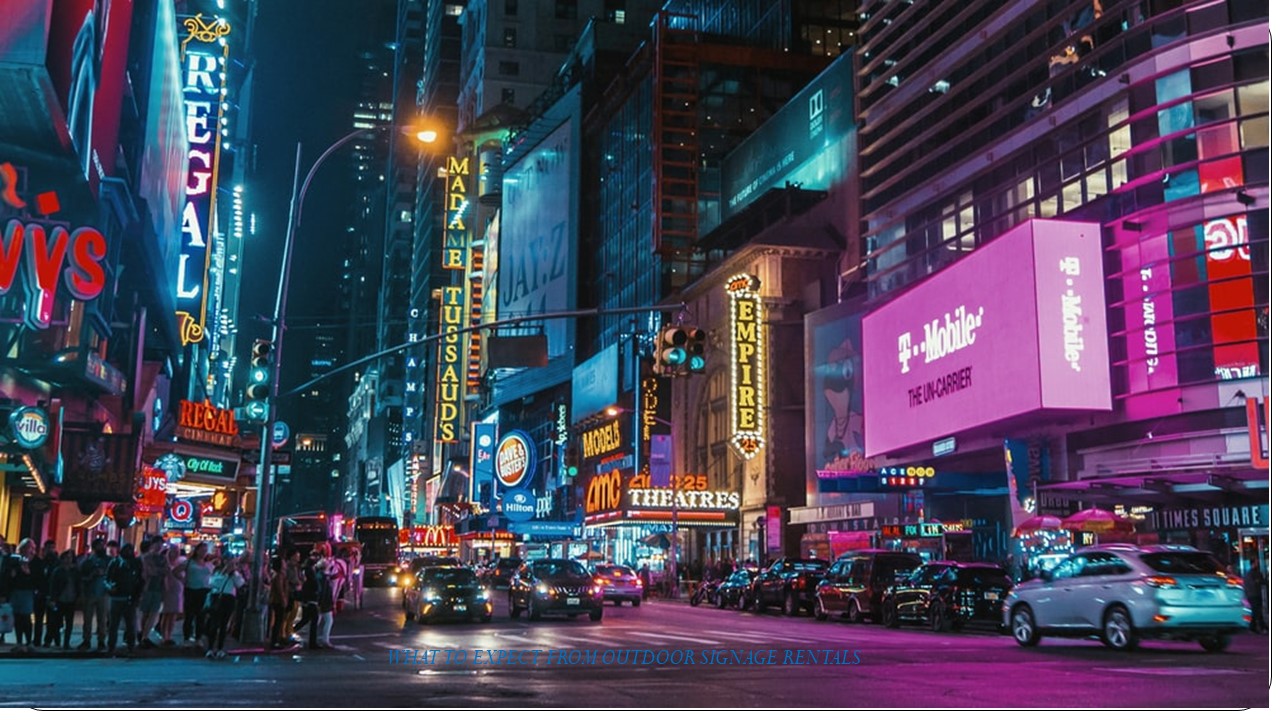 WHAT TO EXPECT FROM OUTDOOR SIGNAGE RENTALS 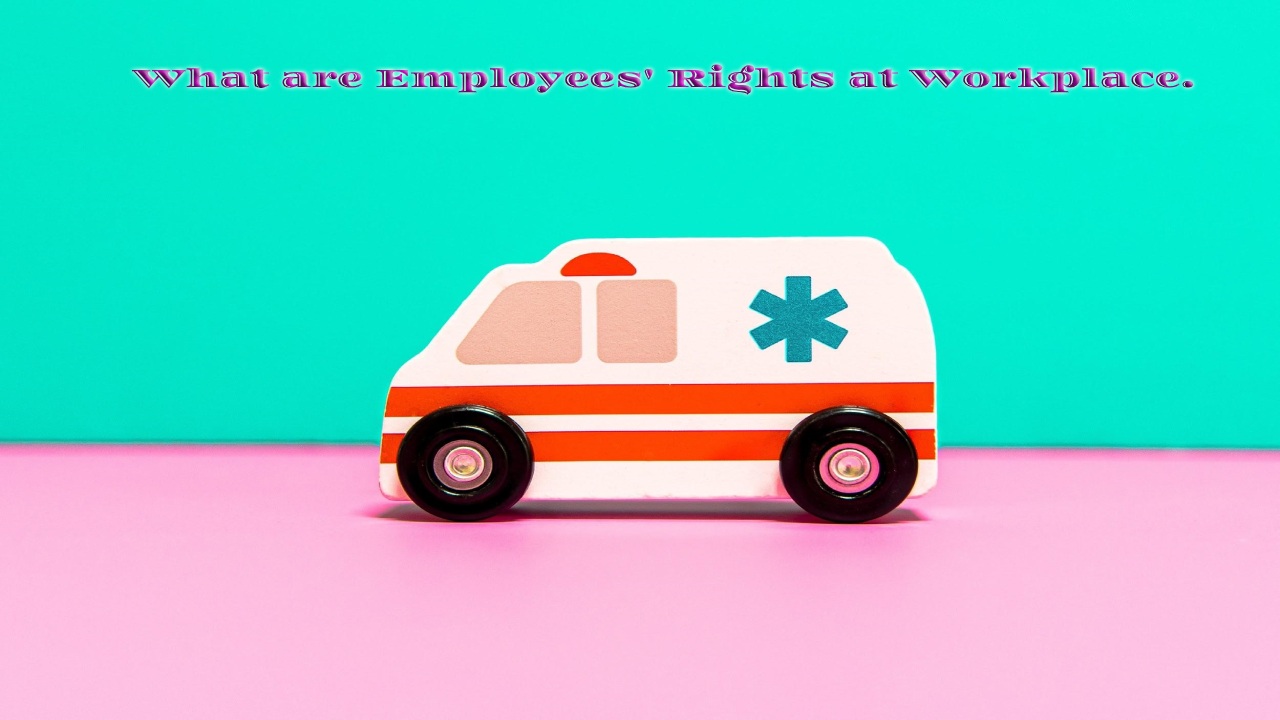 Workplace Injuries and Your Employees’ Rights 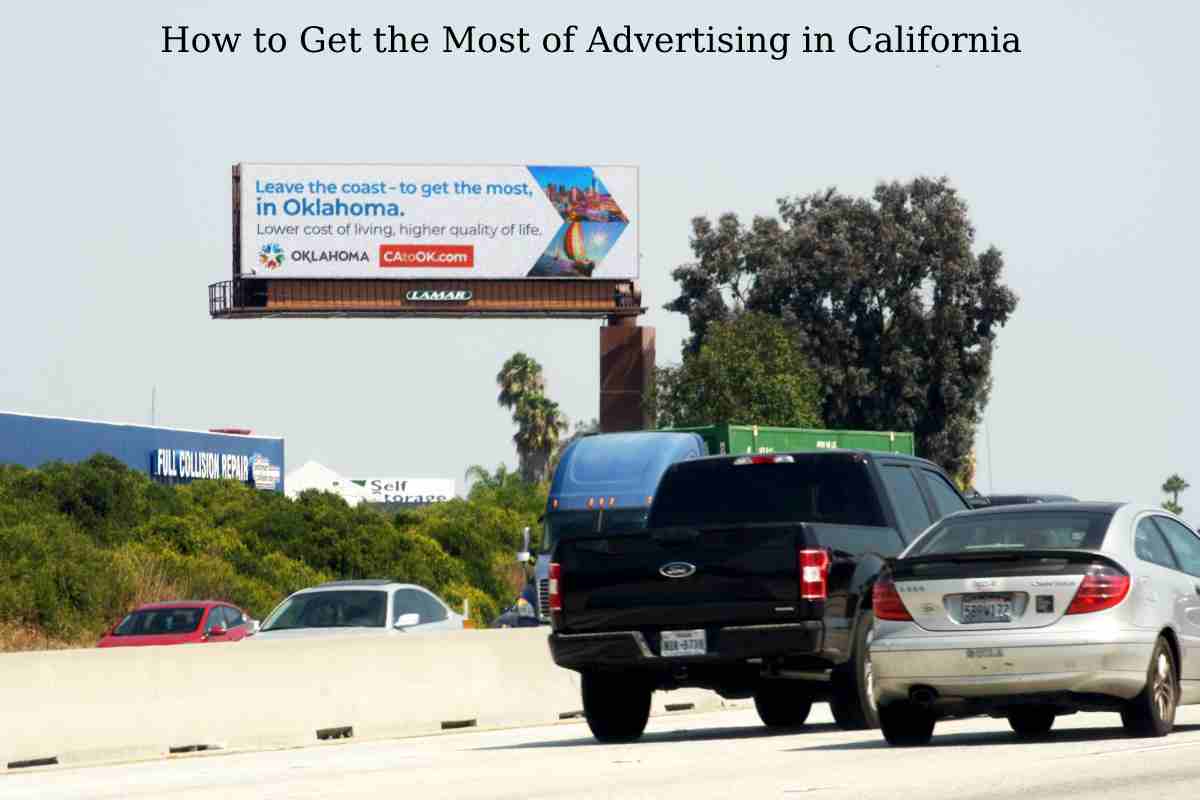 How to Get the Most of Advertising in California 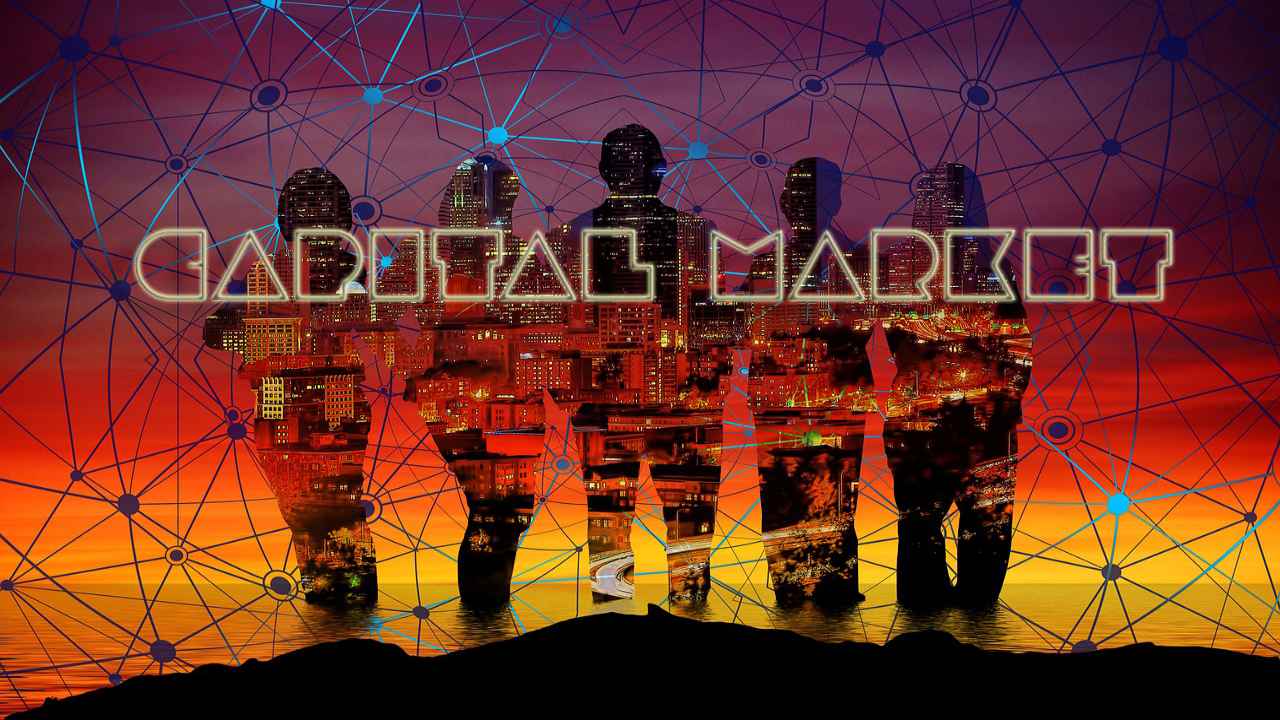