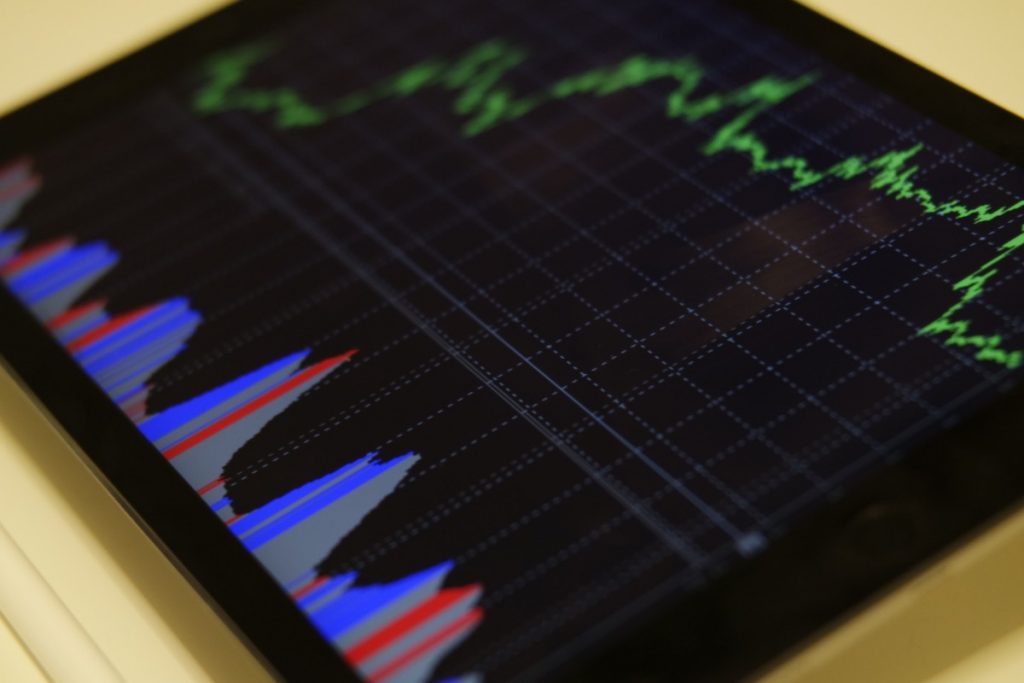 Getting a clear concept on the basic terms of Forex – Forex trading is all about following the rise and fall in a currency’s price and utilizing the change to make a profit. Though there are numerous instruments and analysis systems to help people understand the right and proper nature of the market, what a Forex trader eventually ends up in is inspecting the pip’s value.

This post describes all about pips and their calculation process. Read thoroughly to understand them and their role in Forex trading.

PIP is an acronym for Point of Percentage. It is the only measurement unit for the Forex traders with which they define the tiniest amount of change in the comparative value between two currencies. This change is reflected or represented by the fourth digit after the decimal of a normal Forex quote.

For instance, suppose the price of the EUR/USD pair had moved from 1.1404 to 1.1405. It would be represented as a single pip or single point change or movement.

For most currency pairs, this is the standard way to count a pip change. However, the Japanese Yen is the only exception here. For Japanese Yen, the pip change gets counted for the change in the second digit after the decimal.

The value of the PIP is estimated by multiplying the lot or the contract size to one pip. For an ideal lot size, the calculation process sets 100,000 units of the base currency, and when it comes to mini lots, that will be around 10,000 units. For example, for the major EUR/USD pair, a single pip shift for a standard lot equals $10 (0.0001 x 100,000).

The ability to calculate a single pip’s value helps a Forex trader to set a monetary value to their stop loss levels and take profit targets. Thus, people can assume how their equity level will fluctuate with the currency market. Unless you have clear concept on the calculation process of pips, you will never make money in the options trading industry. So, pay close attention to the calculation process.

Calculation of a Single PIP’s Value

PIPs demand to remain calculate differently for each currency pair. Because the relative value of currencies differs currency-wise. Traders should remember that there is a set amount of currency the Forex market allows them to trade. Most brokers provide a standard and a mini lot with the size of 100,000 units and 10,000 units.

One pip’s value for the EUR/USD:

Value of Pip    = Size of Contract x One Pip

Traders whose accounts are based in Great British Pounds (GBP) might have to convert their dollar into pounds. For that, they have to divide the $1 by the current exchange rate of GBP/USD.

During trading with the Japanese currency, the pip becomes the second decimal. The yen is comparatively lower in value than all the other major currencies. That’s why for one single pip movement in JPY, traders will lose or gain JPY100 or JPY1000 respectively for mini and standard contracts.

We have tried to discuss the pip movement briefly here. For further information, you can check into other resources like books or other relevant blogs.

What Actions To Take When Experiencing Sexual Harassment at Work

How to Start a Career in Marketing: Essential Steps

Marketing Planning – Definition, How to Do in Seven Steps

How to Setup a Virtual Number on your Mobile Phone