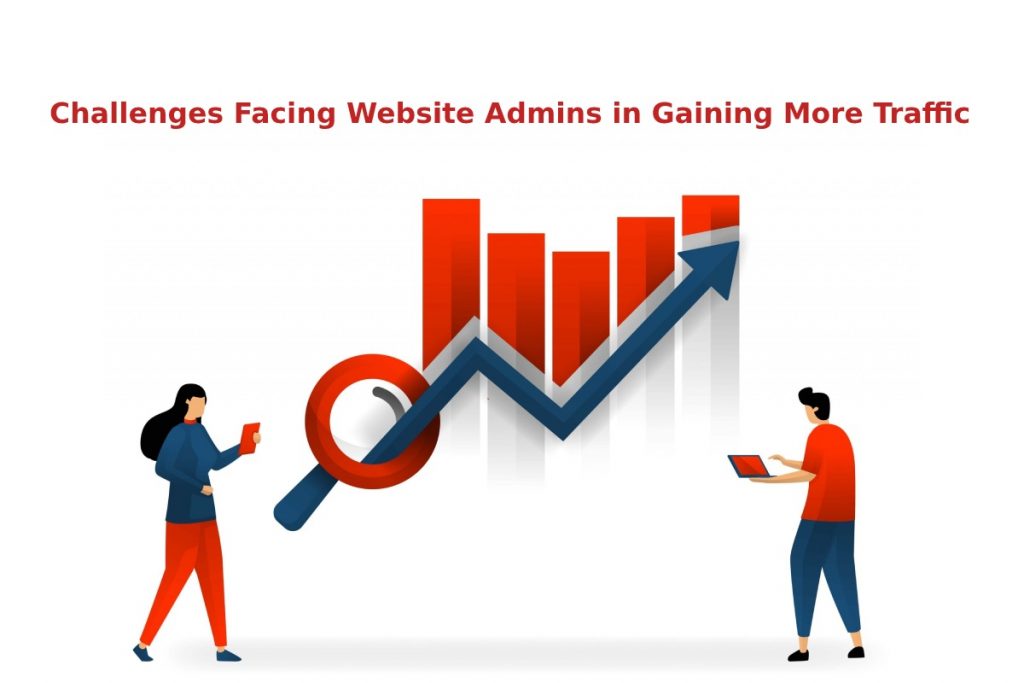 Website Admins – There’s little doubting the tremendous impact the web and computers have had on modern society. From e-commerce shopping to vast media streaming services like Netflix, YouTube, or Spotify, technology has transformed almost all aspects of life in the 21st Century.

It’s worth remembering, the modern web only turned 30 this year, so, really, it could be argued we’re just at the start of a very long journey in terms of what the web could become. With the rise of Artificial Intelligence (AI) and the impending growth of the Internet of Things, the web of the future could look very different from how it does today.

It’s estimated we currently produce a frankly staggering 2.5 quintillion bytes of data every day, and in a world where there are now more web pages than there are people, it’s becoming harder and harder for content producers to make their material stand out.

From social media posts to blogging sites and streaming media sites like YouTube, there is now an enormous amount of content, all vying for the attention of viewers. Taken as a whole, it’s little wonder many site owners find their pages languishing down Google’s Search Engine Results Pages (SERPs).

Experts suggest Google uses around 200 different criteria to rank the importance of a website – which, in turn, dictates where pages appear in its SERPs.

As of June 2021, it was estimated Google accounted for around 90% of all internet searches making it the undisputed king of search engines. Bottom line, these days, for a website to get traffic, it needs to rank high on Google searches. Indeed, the staggering success of Google doesn’t stop there, as is evidenced by the statistics below:

It might be 25 years since Bill Gates first penned his prescient article entitled, “Content is King”, but the underlying message stands as true today as ever. If you look at the most successful web ventures operating in our modern online landscape, they all have one thing in common – namely, they all produce relevant, interesting, authoritative content.

Moreover, quality content has become even more important with the introduction by Google of Artificial Intelligence into its web spiders (the automated bots that traverse the web finding and gathering new information). Google’s AI ‘reads’ content like a human and is now so sophisticated it can even pick up on poorly-crafted wording and grammatical mistakes. The result? Producing poor content doesn’t just drive potential and existing audiences away; it will also see sites drop down Google’s ranking – a double whammy in terms of a content producer’s overall aim to promote their site online.

One thing that is very clear (and has been from the earliest days of Google) is that the engine likes nothing more than frequently updated content. This, too, can present a problem for content producers that are forced to constantly update their sites with relevant material to keep them high up the rankings.

Experts suggest website content should be updated at least once a week – preferably three times – which can put considerable strain on already busy site owners. And remember, as mentioned above, this content needs to be well-written, authoritative, and in line with the site’s subject.

Search Engine Optimization (SEO) is one tried and tested method used by experts to help sites get noticed. By using SEO, website owners can enhance their chances of getting higher rankings in the search engines, in turn, generating more traffic.

Producing an effective SEO and web marketing campaign is a highly detailed and involved process requiring programming, content production, and online promotion skills (among many others) that often go far beyond the knowledge of content producers. Consequently, for website admins to take full advantage of the potential of SEO, they need to enlist the help of a dedicated firm to take on the work – often at considerable cost.

Debt Consolidation Strategies You Can Do on Your Own

Top 5 Steps To Build And Grow Your Business

Richest Indians 2020 :- These Are The Top 10 Richest People in India

Different Types of Life Insurance When You Willing To Buy One

How to Maintain Your Sales Tax Successfully?