A Quick Guide to Trade Union Rights in the UK – Trade unions are one of the foundational organizational groups in modern democracies. Trade unions exist to protect the rights of employees and to negotiate fair employment terms on their behalf. In the United Kingdom, the right of employees to join a trade union has been protected since the 19th century. Here are some of the rights that union members have in the UK.

Employers are not allowed to dismiss you just for being a member of a trade union. The law prohibits unfair dismissal on the grounds of collective representation, and workers should contact employment solicitors either through their union or individually if they have been dismissed due to their membership.

The Right to Join

All employees in the United Kingdom have the right to join a union. It is illegal to forbid union membership in contracts between employers and their staff. Despite this, some companies strongly discourage their employees from joining collective action groups. The eCommerce giant Amazon has recently found itself in hot water after an internal communications video emerged detailing the ways in which union membership was discouraged in their US fulfillment centers.

The Right to Remain

Many companies have ‘favorite’ unions. These are the organizations that have ties to a company and frequently negotiate with it. Although joining a union with communicative ties to an employer can be helpful, it is also not essential. You are legally allowed to join any union you see fit – even if your employer disapproves of your choice. Some unions are more politically active than others. Employers often disapprove of their employees joining unions that actively push for political and social change – fearing that this could lead to more strike action and more severe demands. Unions like the RMT have broad political aims that complement their protection of workermembers.

It is illegal for an employer to treat an employee unfairly just because they are a member of a union. Union members cannot have work taken away from them, be given undesirable shifts, or be otherwise discriminated against because of their desire to join a collective representation group. Even interpersonal relationships cannot be influenced unduly by union membership. Verbal discrimination based on membership needs to be avoided at all costs.

An employer can not block union members from taking part in any reasonable union-related activities. Union representatives, for instance, must be allowed to take some time off work to complete their administrative duties in their trade union organization. Workers must be free to distribute literature and organize online on behalf of their unions without fear of repercussions from the company. 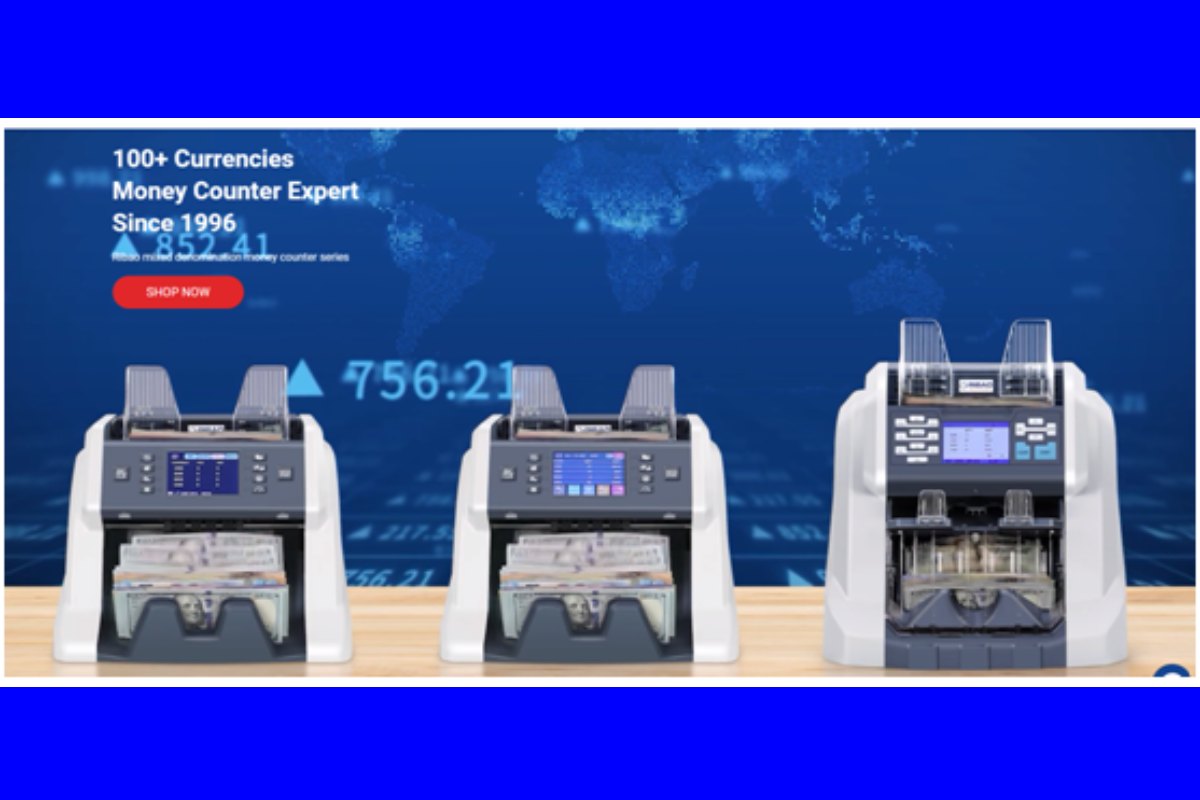 Investing a Money Counter Machine For Your Small Business