What Actions To Take When Experiencing Sexual Harassment at Work

Sexual harassment refers to any form of unsolicited sexual behavior that’s bordering on offensive or humiliating. It comes in many forms: written, verbal, physical, and virtual. Sexual harassment is experienced both by men and women in places such as the office, school, and other places. These institutions have safeguards in place and should allow you to address any sexual harassment occurrences. But what else can you do to make sure it doesn’t happen again? Read on to find out what to do if your employer ignores your sexual harassment claims.

How do I tell if I’m sexually harassed?

Suppose someone is making sexual advances toward you without your consent and is making you even slightly uncomfortable by touching you, making sexual comments, and leering at you. In that case, it counts as sexual harassment. This also includes making sexual jokes to you or about you, asking for sexual favors, making sexual gestures, and straight-up committing a criminal offense by indecently exposing themselves to you or sexually assaulting you.

Being sexually harassed is a harrowing experience that can traumatize anyone. It can make victims feel anxious, fearful, and depressed, and cause them to withdraw from social situations, be less productive, and lose self-esteem. No one deserves to be sexually harassed, no matter the case. If you think you’ve been harassed, find out the steps you can take below.

What steps do I take if I experience sexual harassment?

If the offense is comparatively lighter than other forms of sexual harassment, such as making one sexual comment, then let the harasser know that their conduct is unwelcome. Tell them that their behavior is unacceptable and that you find them offensive, significantly if they’ve been raised to think that making those kinds of comments is harmless. Say “no,” don’t entertain any sort of banter, and refuse any sort of after-work interaction. Direct communication and being firm in your position rather than simply ignoring the offensive behavior is better than ignoring it and hoping it will go away.

As soon as you experience the sexual harassment, write down exactly what happened and be as specific as possible about details such as dates, places, and times. See if you can talk to any witnesses and ask if you can write down what they saw and heard. If the incident happened virtually, take screenshots and document the whole exchange. These will all count as credible evidence for any options you choose to take.

Work environments should have safeguards against these incidents to ensure that their employees feel safe in the office. It’s important to let your supervisor and the human resources department know about the incident and make it clear to both your harasser and everyone else that such behavior is unacceptable.

To do this, file a written complaint to the company. Describe the incident, identify the problem involved, and be clear about how you want it fixed. This way, you can keep a written record of the steps you took and how management handled the incident in response. The law requires them to investigate and take quick action to stop such incidents, so make sure to follow up. Management should communicate with the harasser and take appropriate measures, such as issuing a warning, requiring them to take a seminar on the office’s anti-harassment policies, transferring them to another office, reducing their salary, and suspending or discharging them.

If they did not investigate the complaint, then it’s time to consider stronger deterrents outside your company’s internal policies to prevent the harassment from happening to you again.

Some people resort to this option because of the absence of any internal bias. If you feel like your employer’s internal procedures are not truly addressing the problem, file an administrative charge with your state’s human rights or civil rights enforcement agencies. The agency will investigate the claim and negotiate with the employer first.

If the problem is not resolved through negotiations, the agency will issue you a ‘right to sue’ letter, allowing you to bring your case to court. In a civil lawsuit, you as the plaintiff will be called a claimant based on civil rights policies that prohibit discrimination based on race, color, religion, sex, and national origin. If the lawsuit is successful, then you will be compensated in remedies such as back pay, reinstatement of lost fringe benefits, and damages for emotional distress.

It’s everyone’s universal right to work in a safe environment and be free from any offensive sexual behavior. If you’re a victim of any kind of sexual harassment, you can protect yourself by seeking legal remedy. Talk to an experienced lawyer specializing in employee rights to discuss the facts of your situation and ensure that your rights are protected. 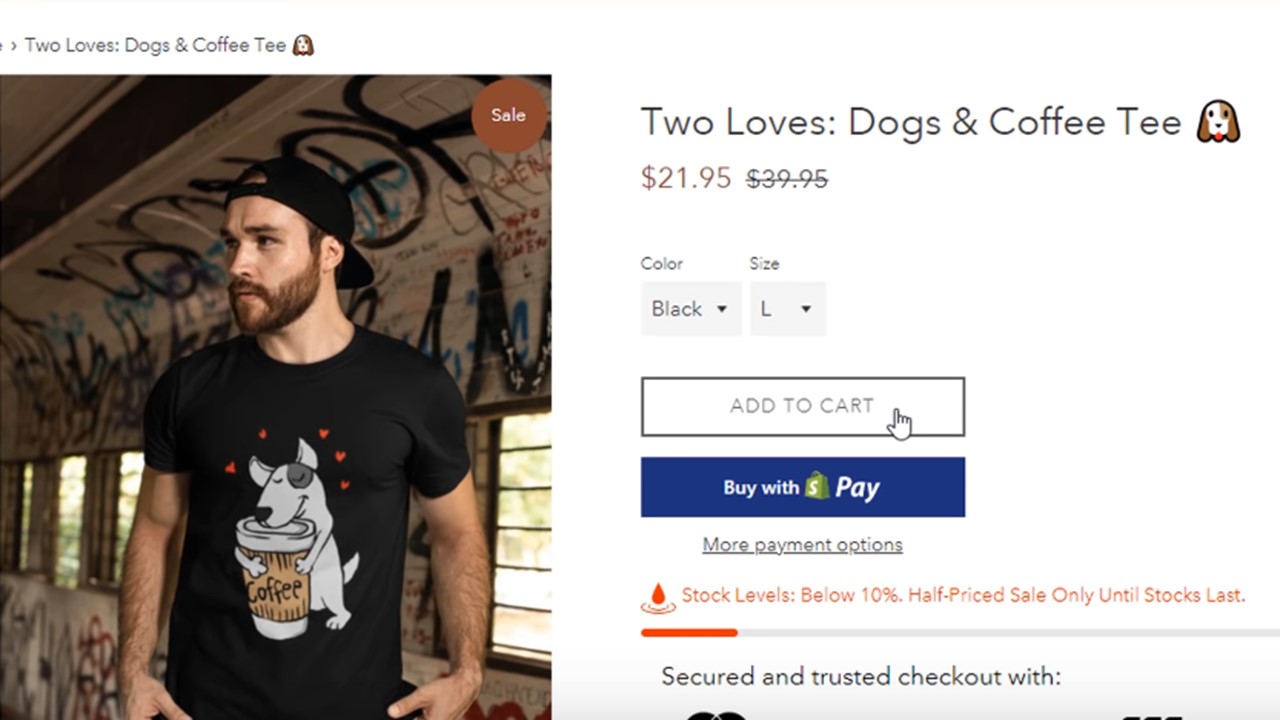 Print On Demand – Start A Successful Online Business In 2020 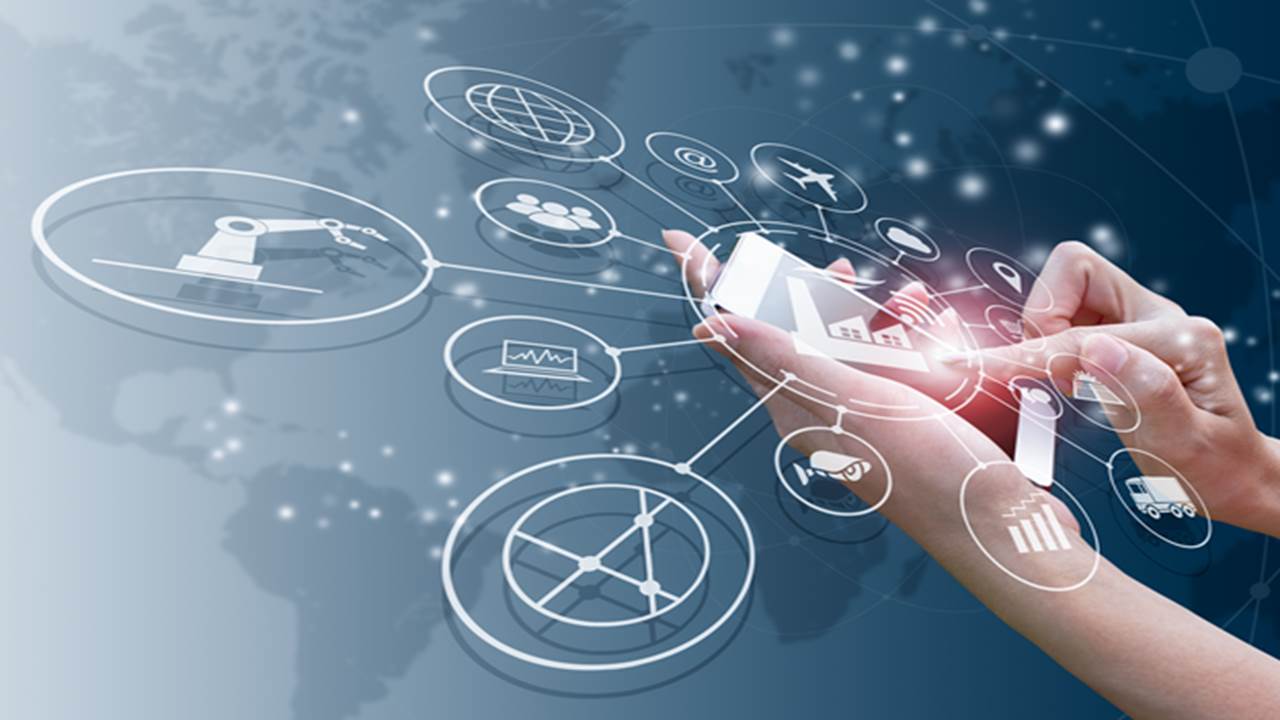 Is Outsourcing a Good Option for Small Businesses?