Freelance: Definition, Reasons, Disadvantages of being a Freelancer.

Home » Business » Freelance: Definition, Reasons, Disadvantages of being a Freelancer.

The English term freelance is often used in our language; The literal word refers to a “free spear” and, by extension, to a “mercenary. ”

So, the worker who develops his activity autonomously is called freelance. That is, without a fixed and dependent relationship with an employer. The freelance worker sells his work to different companies, charging for the fruit of his work to each of them.

Research says that the estimated freelancers market in the United States of America is $1.7 Trillion.

Why Freelancer’s Marketing is Growing Faster?

To understand the freelance workforce, we must first assess the overall job market – non-employment is at all is at its lowest in a decade.

With a tighter labor market, those freelancing are doing so by choice, with more seeing freelancing is their long-term career. 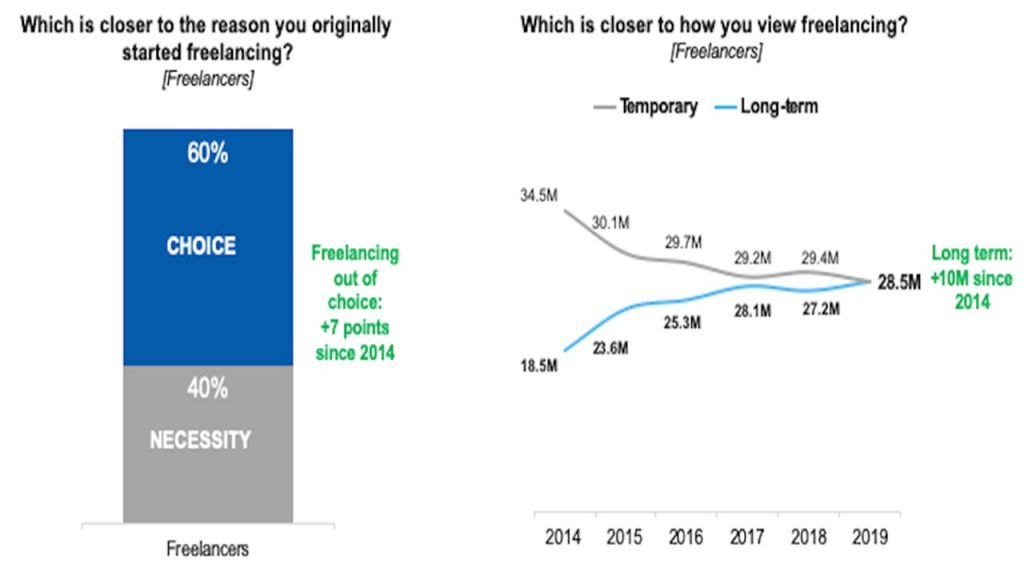 Despite a tightening labor market, we continue to see 35% of workers freelancing. 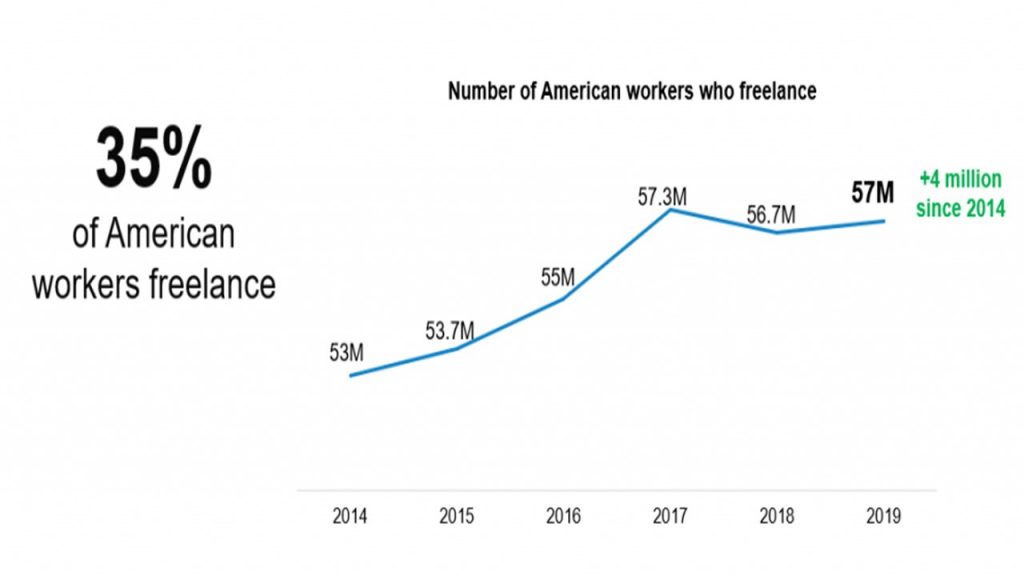 Many journalists and designers are freelancers now. What they do is receive specific job assignments: articles, interviews, brochure design, etc. Once they fulfill the order and deliver it, they obtain an amount of money specifically for what has been done, which must be agreed by mutual agreement before the work is carried out (although there are exceptional cases in which this is determined at the end).

Freelancers charge for work done. They don’t have a fixed salary, nor do they enjoy benefits such as paid vacations, Christmas bonuses, or leave. They must pay the taxes corresponding to their work and also the social charges (social work, retirement). As points in favor, they enjoy the possibility of managing their schedules; they can work from home (saving even in per diem) and do not have a direct boss.

A reporter can be a freelancer who can own a startup website with his profile and publish some of his authorship as a sample. You can then contact magazines and digital portals that may be interested in your work. Thus, over time, the journalist begins to sell his articles to different media.

Being a freelance worker may seem like the perfect solution to many of the most common dependency relationship problems, but it also has its disadvantages. In general, people decide to follow this path for the development of their professional activities for reasons such as the following.

Reasons for being a Freelancer.

The problem in some of these cases is that being freelance is much more than detaching yourself from the dependency work system. It is a lifestyle, which not everyone can maintain. Perhaps the most challenging aspect of solving is the organization of one’s own time. When one has the possibility of deciding at what time to start work, without anyone opposing or complaining, it may happen that leaving the obligations for the last moment.

The most significant benefit of being a freelancer. Does not lie in freedom itself, but in learning to make good use of it. It is very satisfying to have control of the schedules themselves, to know precisely how much time we will devote to work, without surprises such as overtime (many times, unpaid).

Disadvantages to being a Freelancer:

The secret to enjoying life as a freelancer to be clear about its disadvantages are mentioned. Above of extra payments or vacations covered by the employer. And prepare to deal with them with a little effort each month. 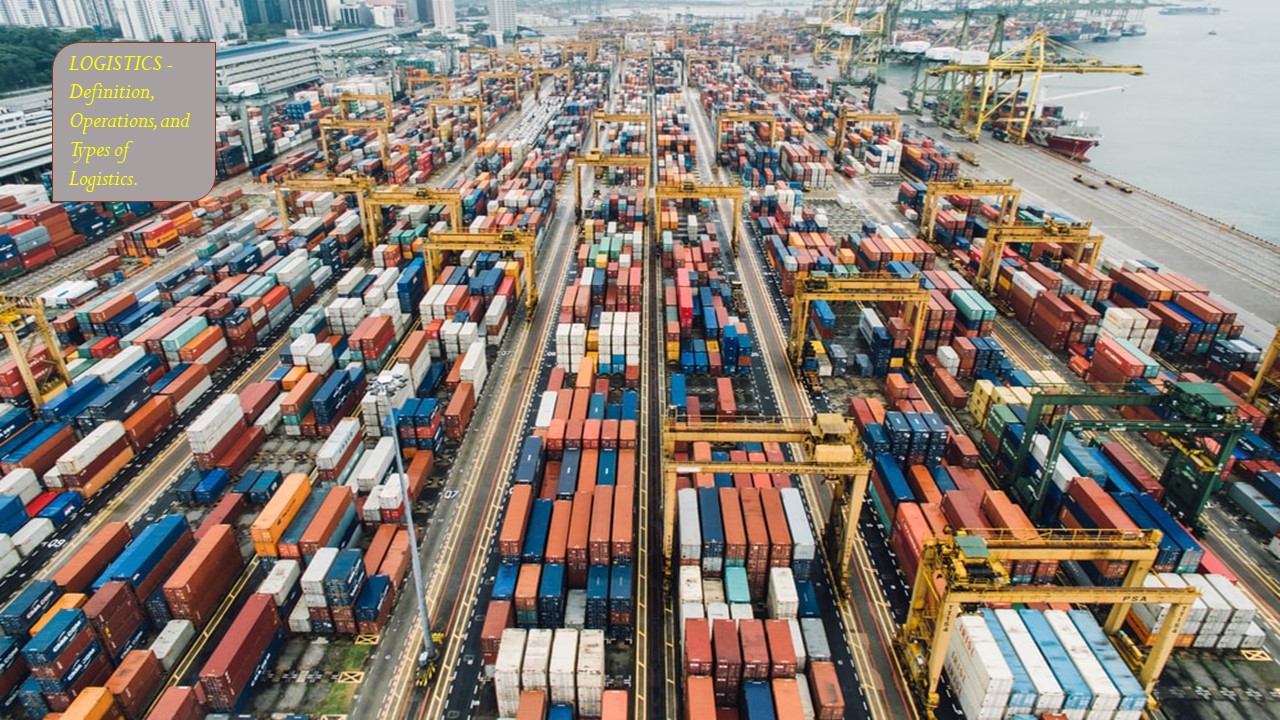 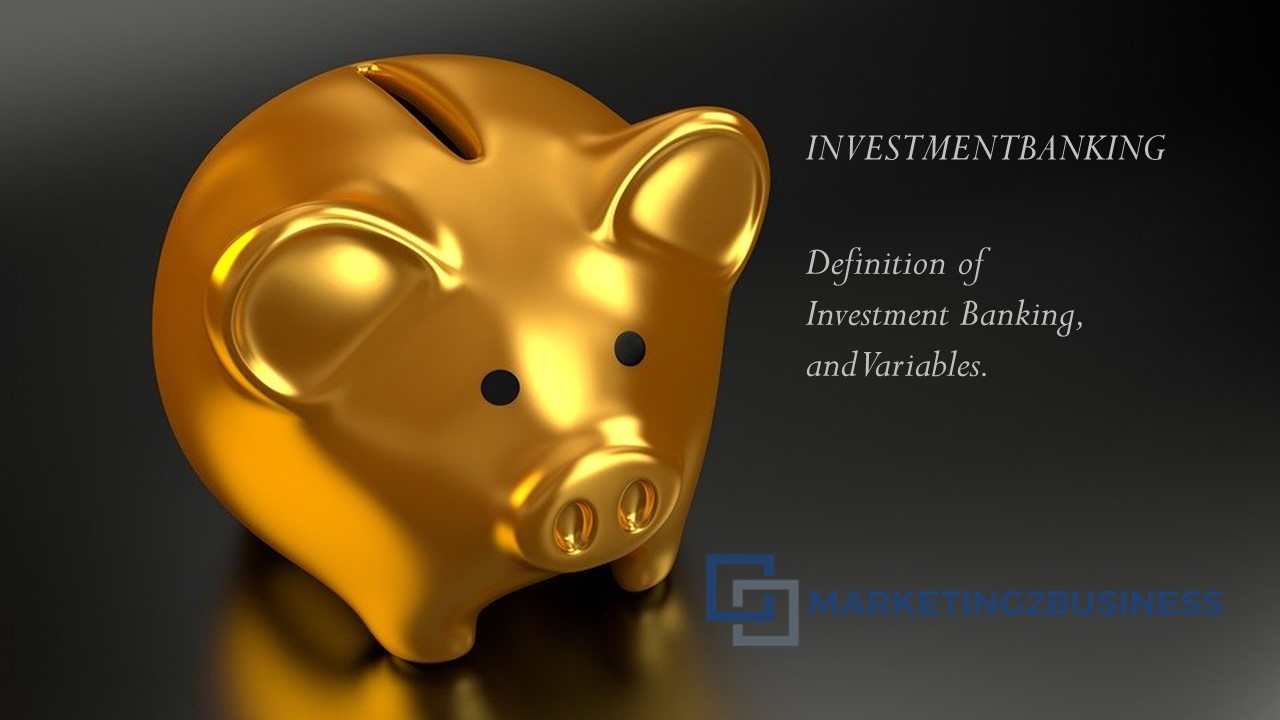 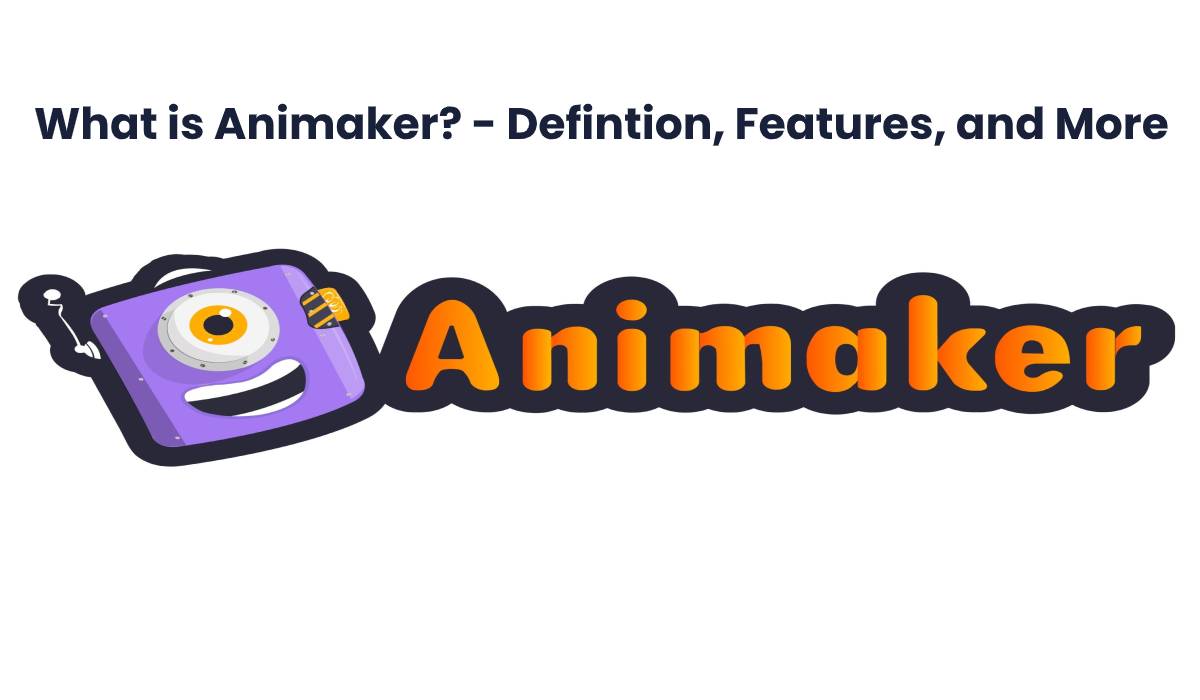 What is Animaker? – Defintion, Features, and More 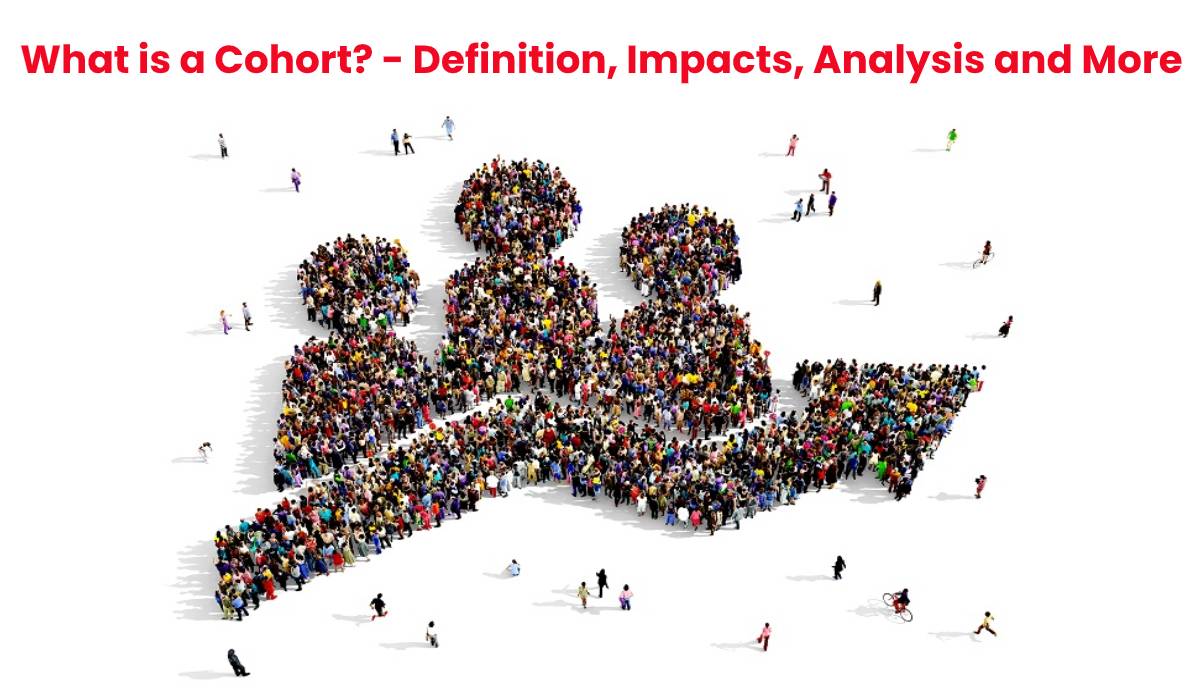 What is a Cohort? – Definition, Impacts, Analysis and More 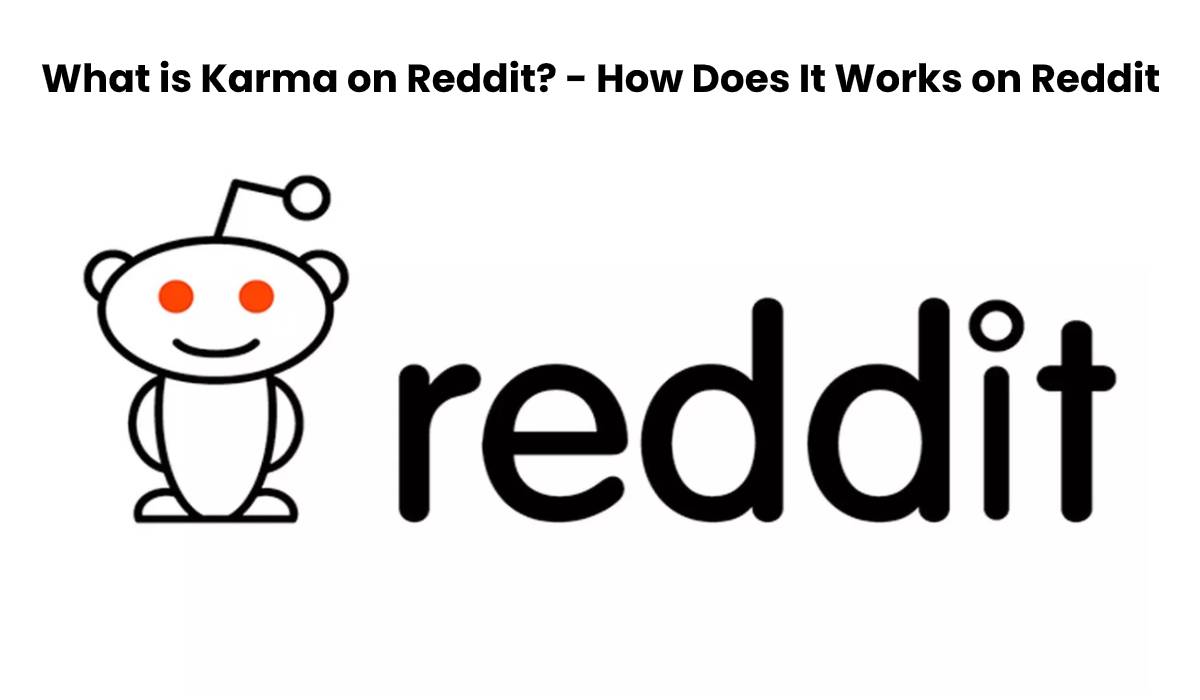 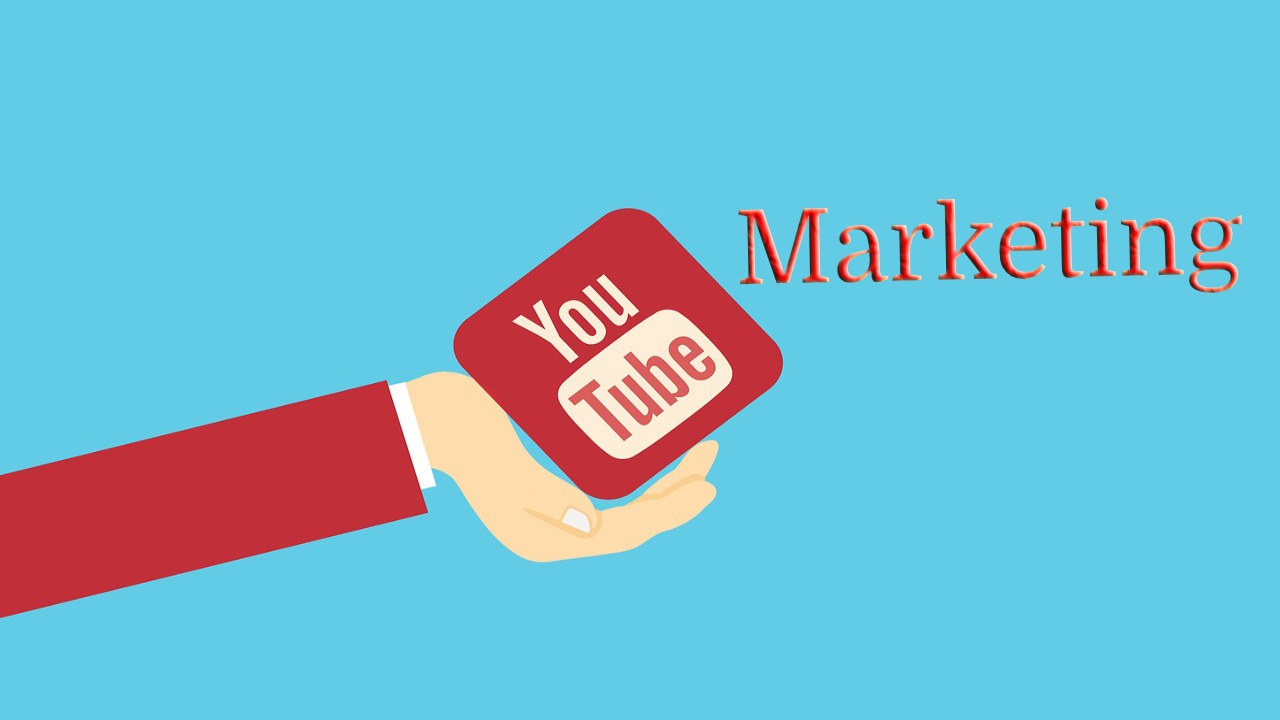 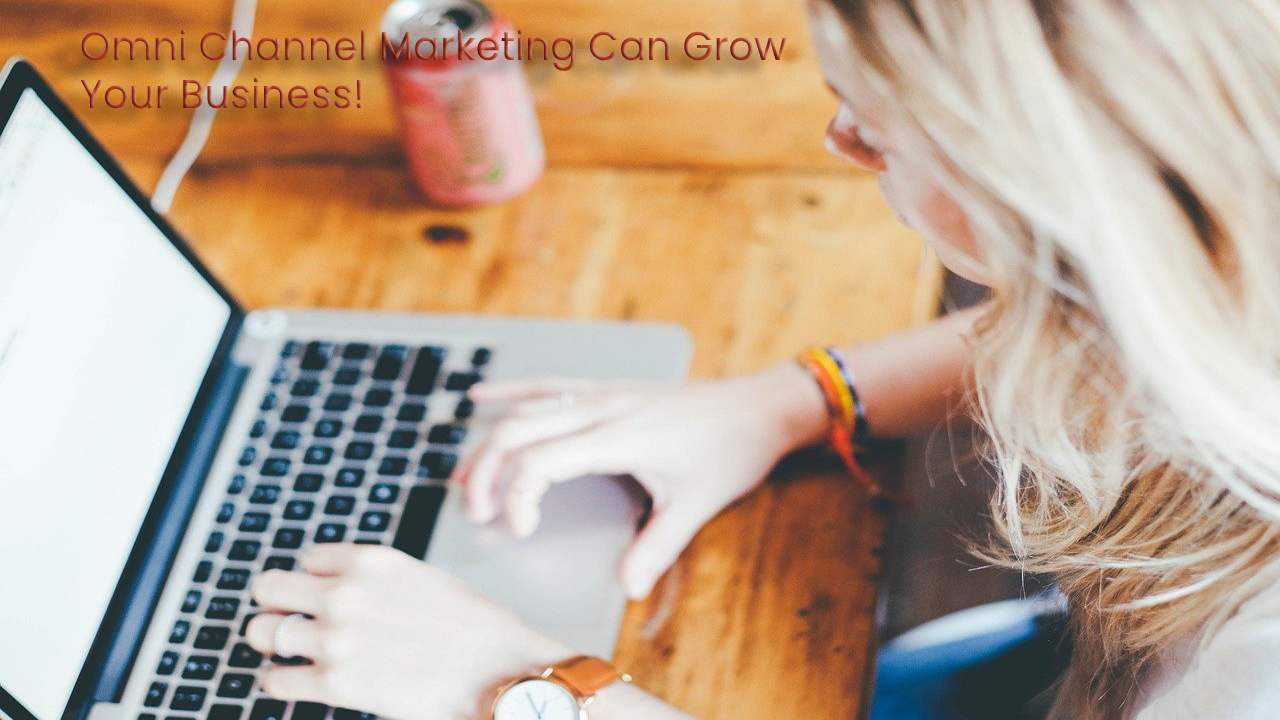 How Can Omni Channel Marketing Grow Your Business?