What is Public Finance?

The study of the circulation of money is known as finances. This branch of the economy is responsible for analyzing the collection, management, and administration of funds. The public, meanwhile, refers to what is common to the whole society or general knowledge. 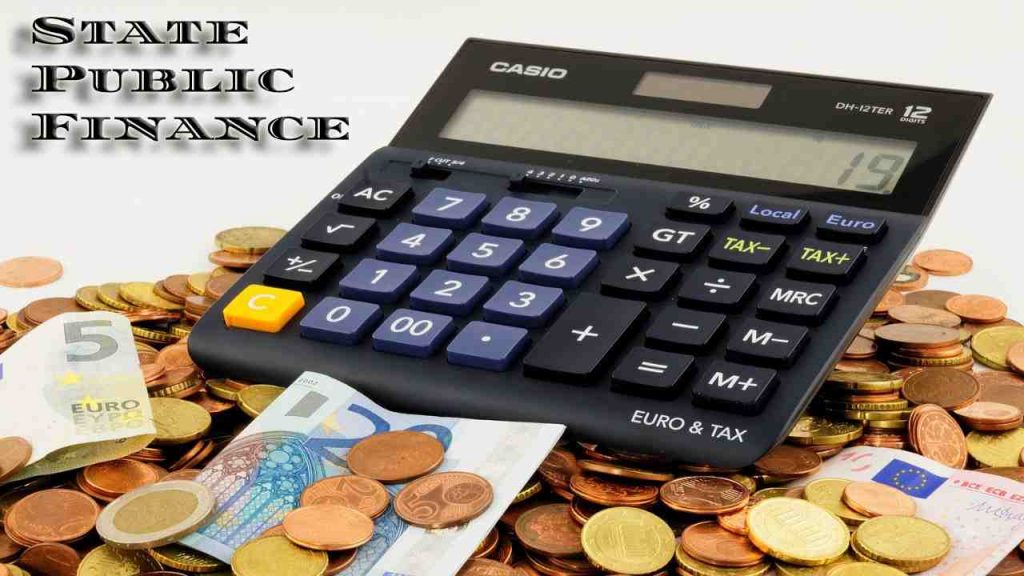 Public finances are composed of policies that implement public spending and taxes. The economic stability of the country and its income in deficit or surplus will depend on this relationship.

What is State Public Finance

The State is responsible for public finances. The main state objective through public finances is usually the promotion of full occupation and control of aggregate demand.

The intervention of the State in finance, therefore, occurs through the variation of public spending and taxes.

Public spending is the investment made by the State in different projects of social interest. In order to realize the investments, that is, to maintain federal spending, the authorities must ensure that they collect taxes, which are paid by all citizens and businesses of a nation.

Public spending, on the other hand, can function as a stimulus for consumption. The State is in a position to generate jobs, which will give people wages and money to consume.

Taxes are usually linked to people’s income: higher income, higher taxes to pay. Some taxes are considered recessive since they affect the population with lower income and the upper classes in the same way.

The Eternal Discussion: The Public and the Private

There are many controversies regarding activities that belong to the public sector and those that must be represented by the private sector.

Around this discussion, the conflict has not been established for decades that have not finished cleaning up: privatize or nationalize.

The nationalization refers to the set of decisions taken by a State to plunge the administration of a company that so far belongs to a private entity. This concept comes from the ideas imposed by socialism, where it is intended to eliminate private capital. And where the State would be responsible for managing the entire industry.

How About Privatization in Public Finance

Privatization is the inverse concept of nationalization, where the State leaves a good of a governmental nature in private hands. This concept can be more related to capitalist proposals, where capital belongs to private hands.

It is necessary to clarify that in some  countries like the United States, certain services that should belong to the state level have been privatized, such as the health, societies must fight against this type of privatization that can bring the result that any of its citizens can not receive attention to your most essential needs.

Nowadays, one of the main responsibilities of this sector of the economy is to promote a sustainable life, a social and environmental balance and to invest to achieve these objectives.

To do this, they must investigate how the system works, analyze whether the decisions of the State, or any other entity with public power regarding the use of material and financial resources, And the way in which the wealth that is obtained is distributed of the exploitation of said resources.

Unfortunately, this responsibility is not entirely fulfilled, and those who are directing the work of public finances tend to turn a blind eye. While those belonging to the entities mentioned above are enriched by embezzling funds or taking advantage of public order assets.

As stated by the authors Schultz and Harris, public finance means the study of the facts and the technique used by a State to obtain and spend the funds of government bodies. In other words, it is a science in which all the management of government finances is organized and understood. 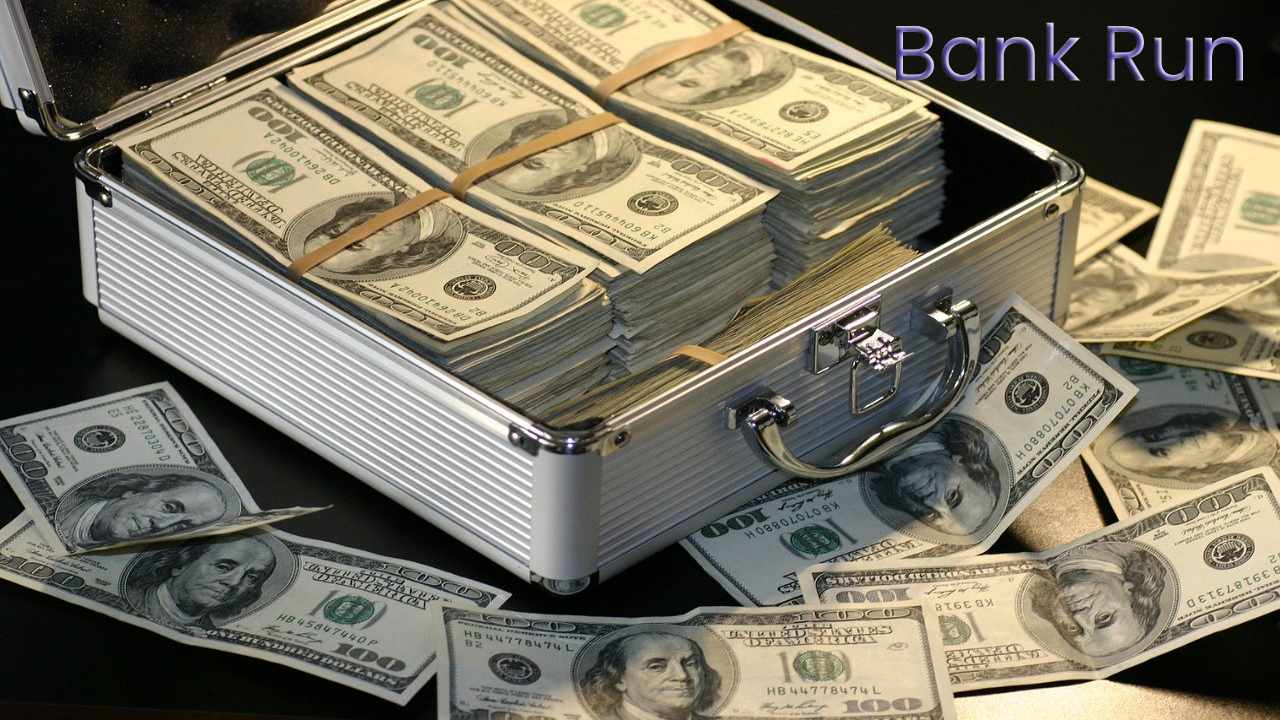 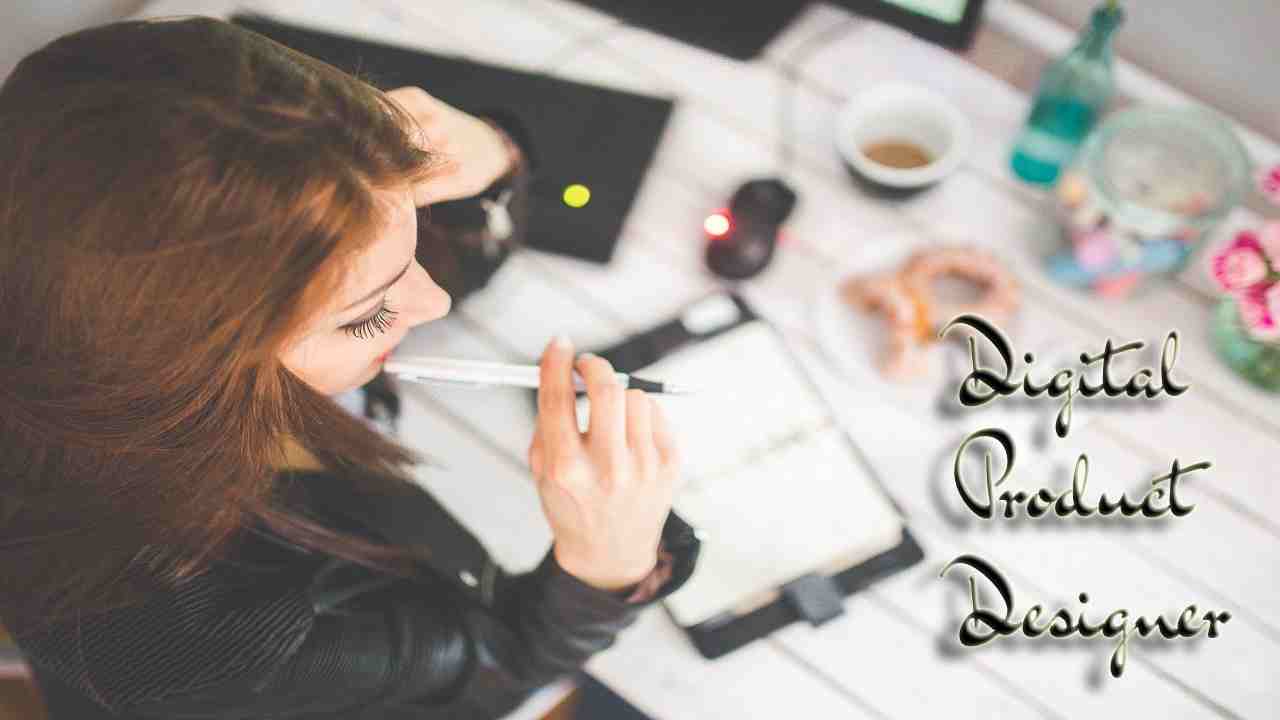 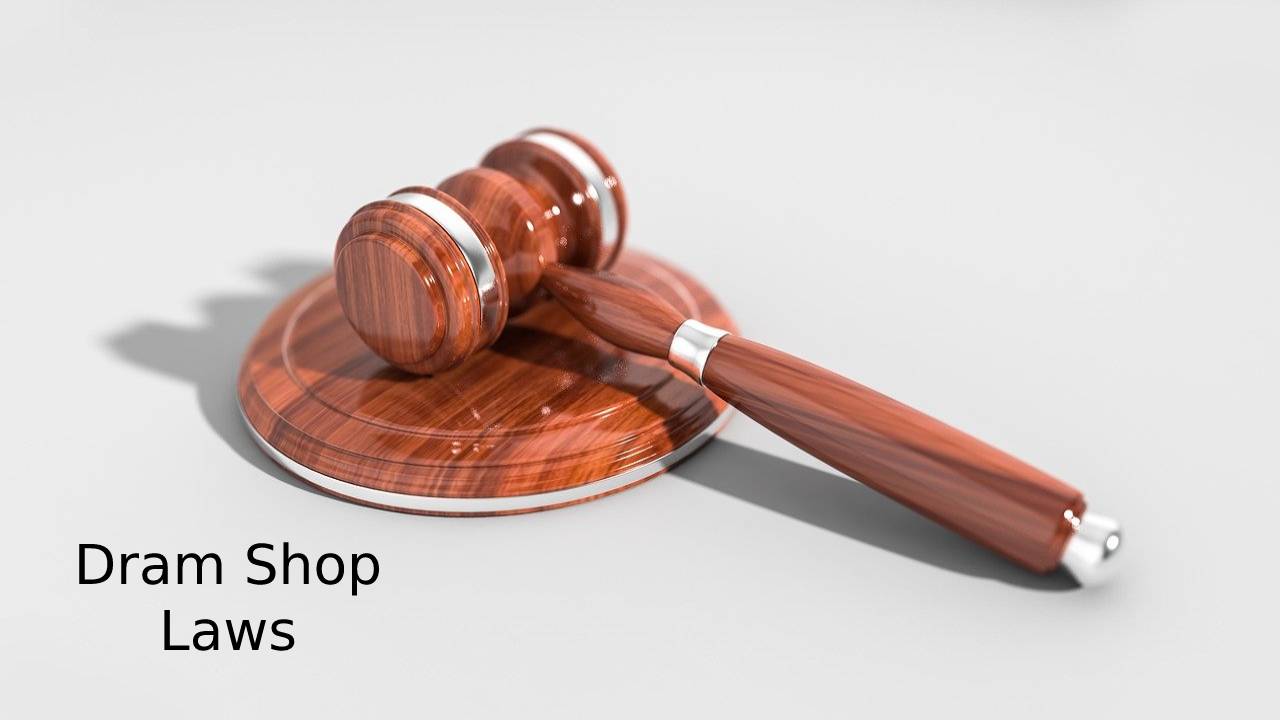 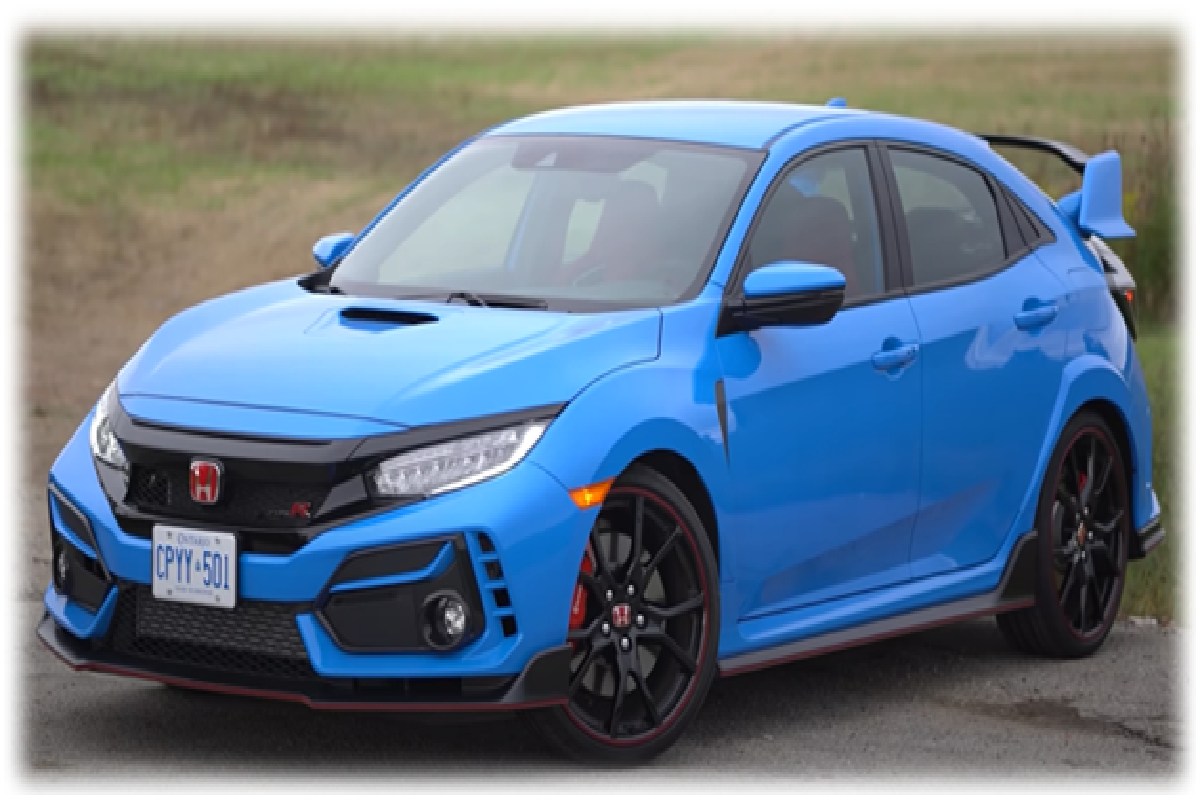 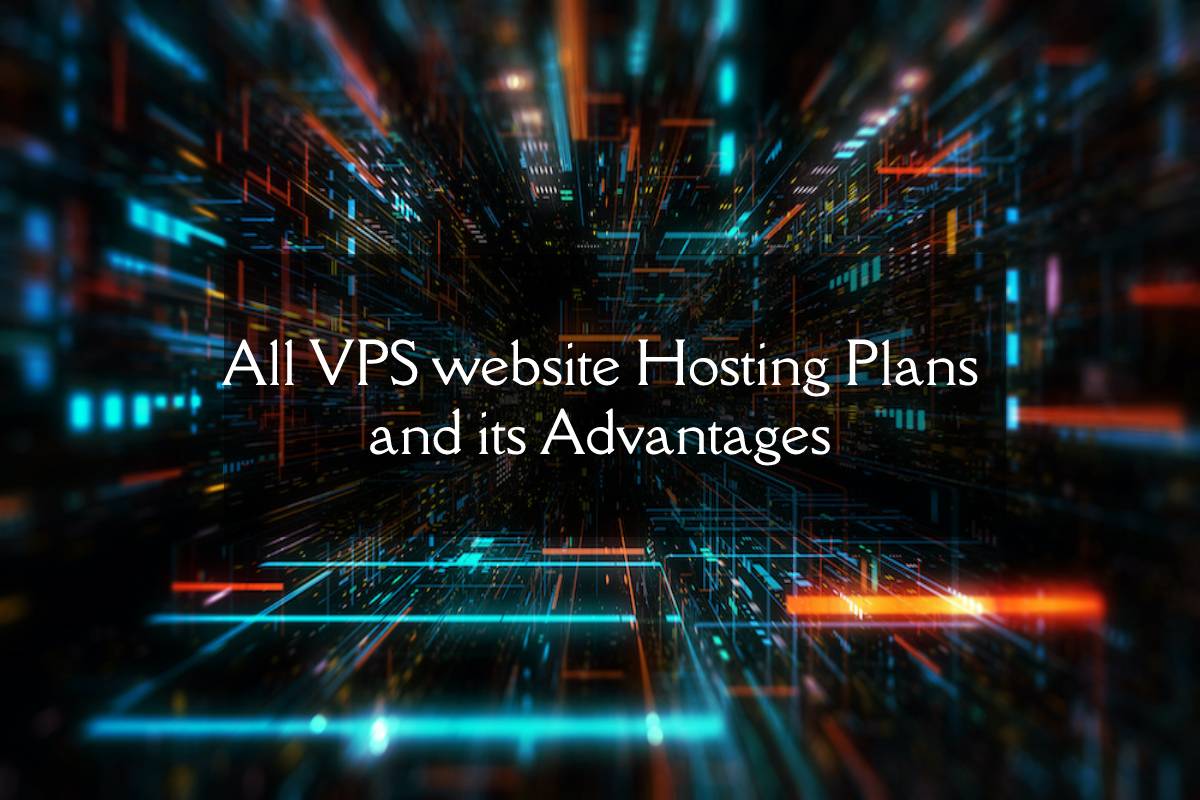 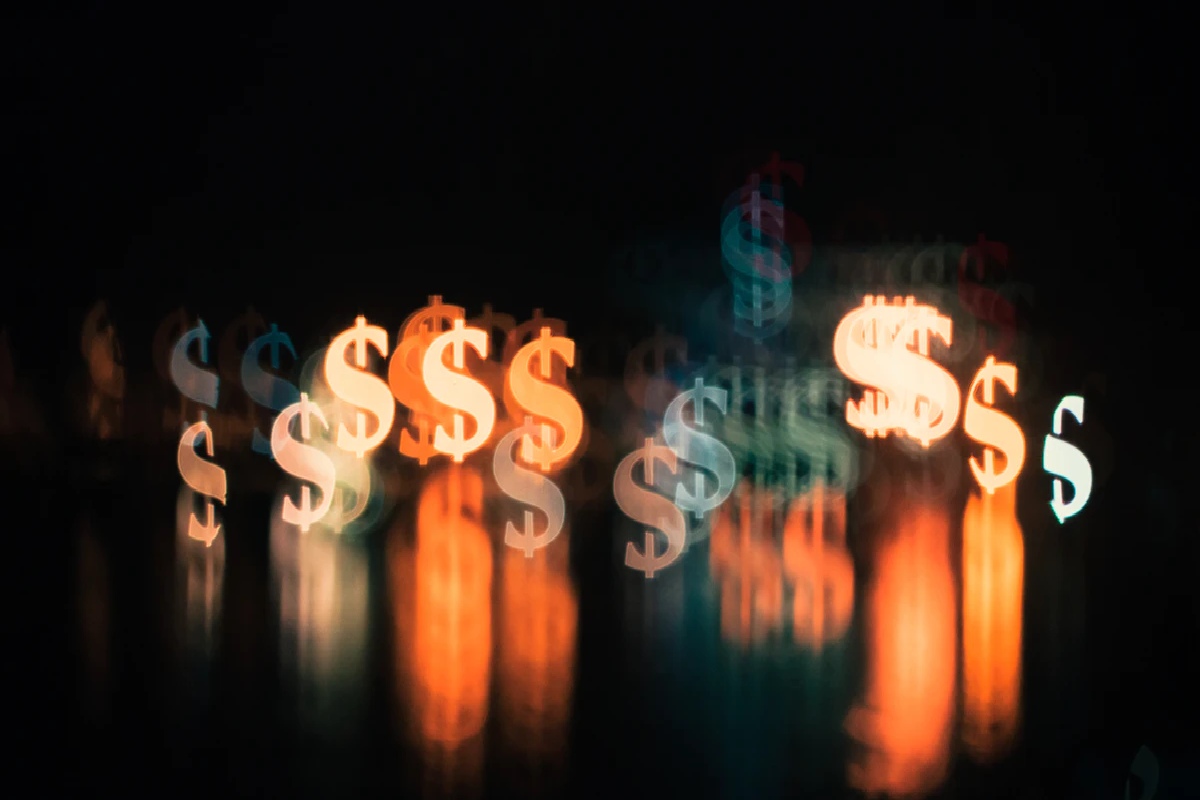 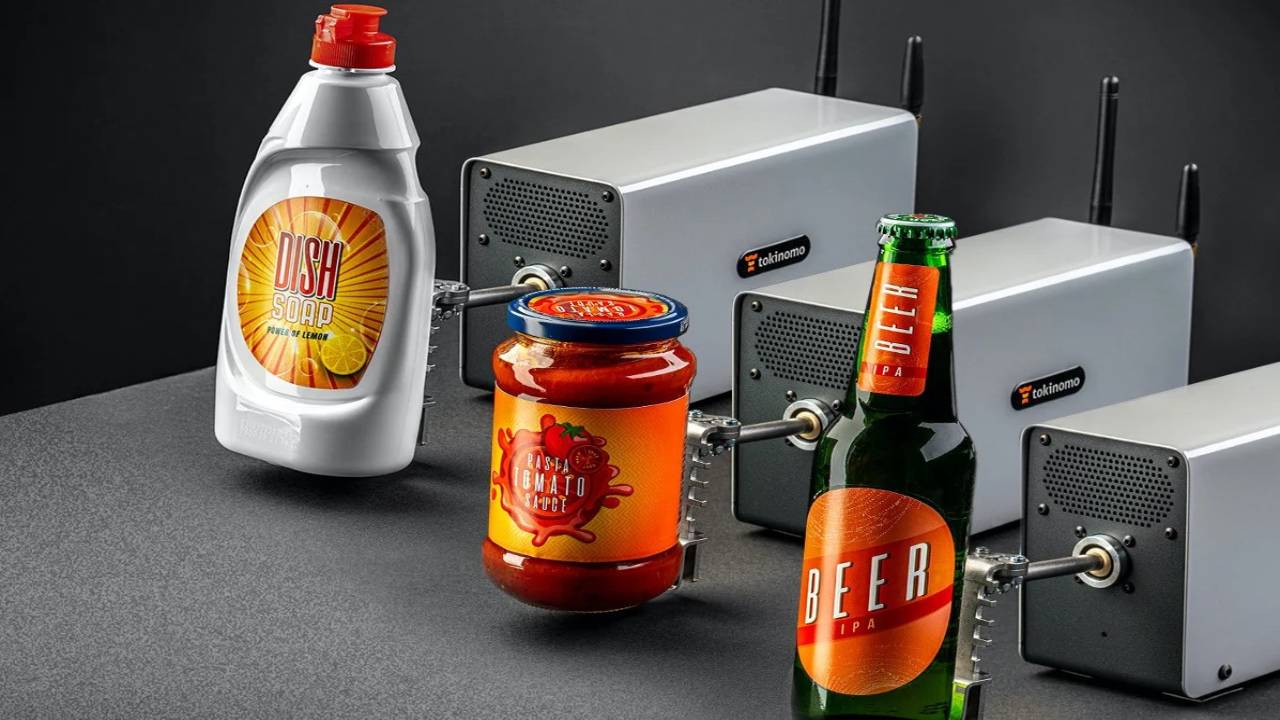 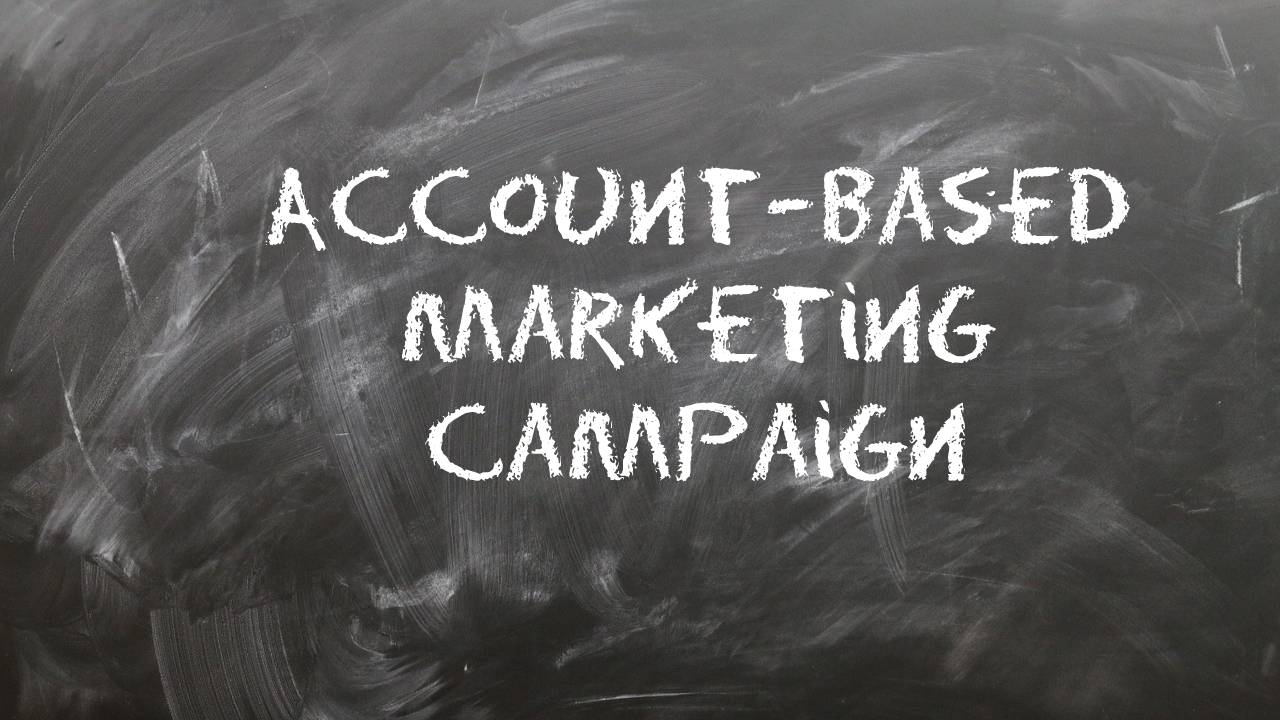 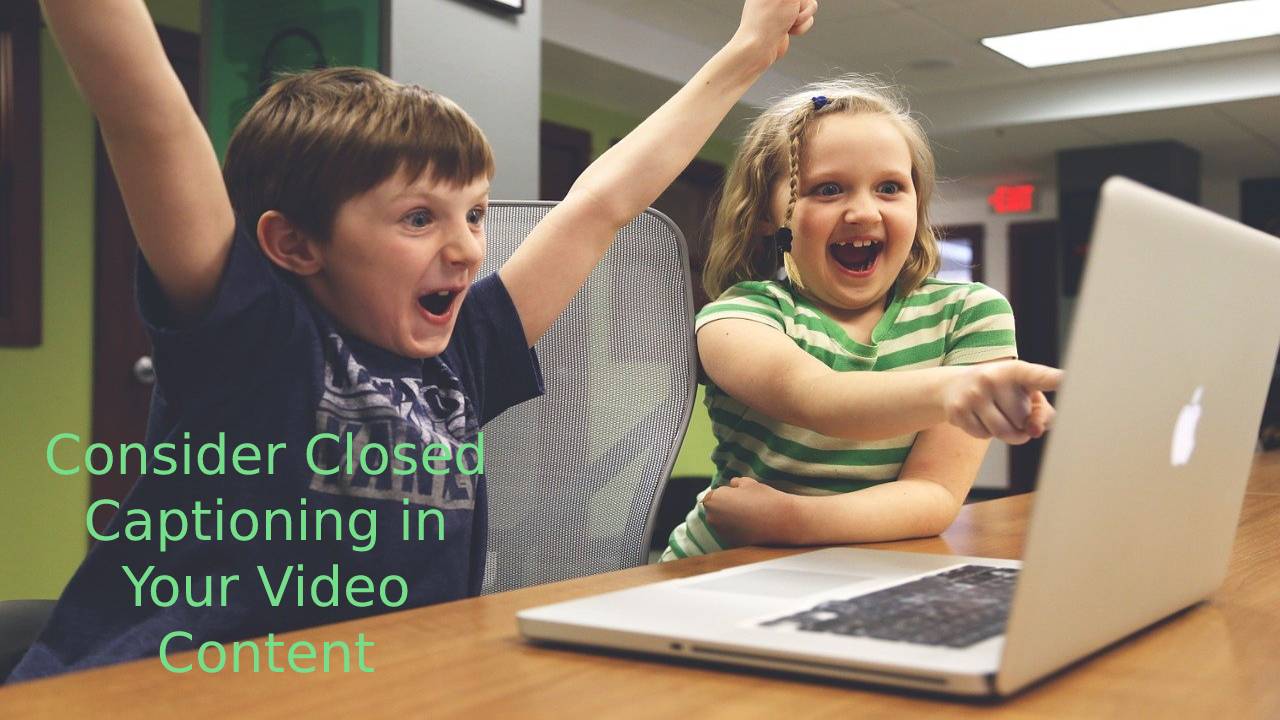 Why Should You Consider Closed Captioning in Your Video Content? 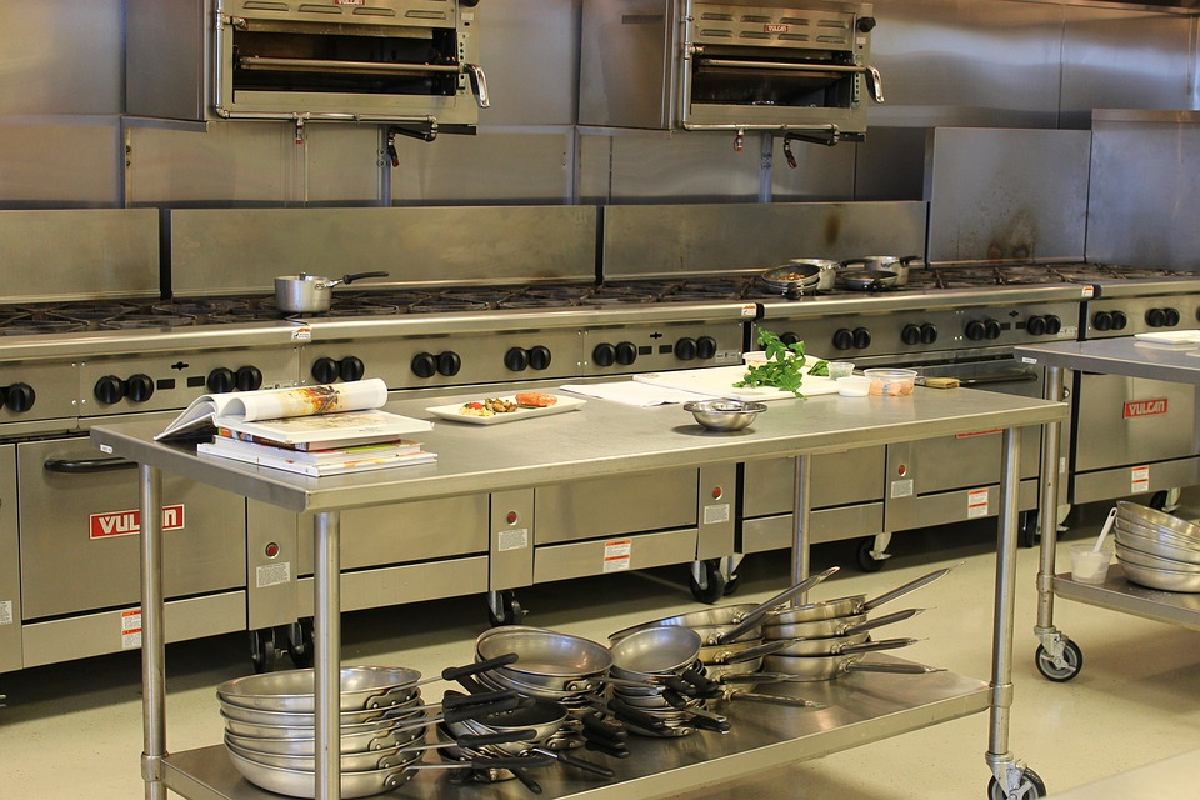 Could Virtual Kitchens Change the Face of the Restaurant Industry?