Open Joint Stock Company Mobile TeleSystems (MTS) is a leading telecommunications operator in Russia and the CIS countries. And also, the combined subscriber base of the company, excluding the subscriber base of MTS Belarus, is over 100 million subscribers.

The company provides high-quality services for voice communication, data transmission, and also high-speed Internet access offers new tariff plans and innovative services that meet the diverse needs of a wide range of private and corporate subscribers. Thanks to the extensive network coverage area and roaming agreements, MTS subscribers stay connected in almost all countries globally, and Internet roaming is available in more than 200 countries.

Actual news about tariffs and communication services and new products of MTS: digital applications for work and leisure, TV and also media, financial services, technologies for launching and promoting a business, and other company benefits.

Today, MTS is successfully transformed into a multiservice data-oriented company, providing subscribers unique convergent products and services based on advanced technical solutions. In addition, MTS offers fixed FTTB / FTTH solutions in more than 180 Russian cities and uses its retail network to increase the penetration of subscriber devices to access the Internet, developing its own branded line of available smartphones.

It is engaged in the sale of phones and accessories. Each model presented here is unique and differs from others in design and a set of functions. Local managers-consultants strongly recommend: when choosing a device for yourself, do not neglect convenience. And also, it should fit well in your hand because you will probably have to use it quite often. And also for lovers of long conversations, they can offer a device with a powerful battery. In addition, you may need various accessories. An incredible number of them have been released to date, aiming at people with different tastes and preferences. For example, car enthusiasts may be interested in universal holders, hiking enthusiasts – portable chargers, music lovers – wireless speakers. 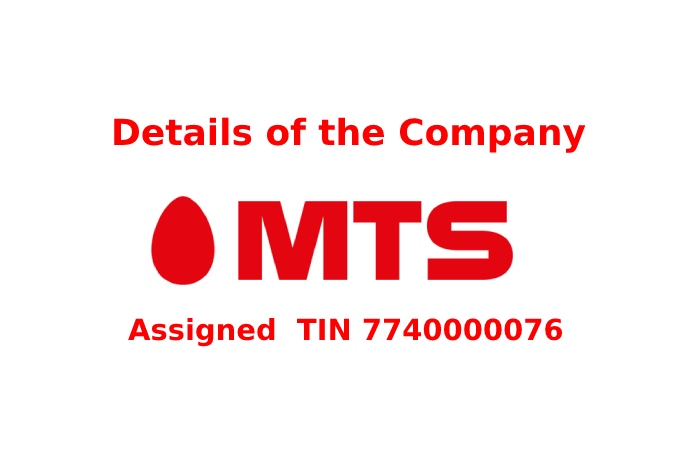 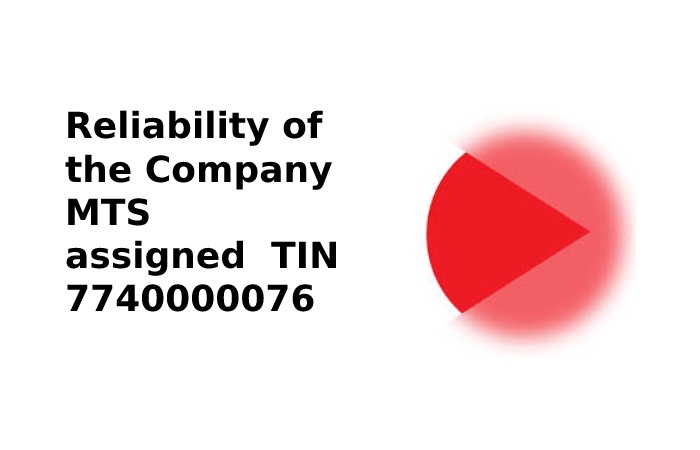 The bankruptcy of affiliated companies – 1

The decline in sales – 2

Marksistskaya, 4.  President of the organization PUBLIC JOINT STOCK COMPANY “MOBILE TeleSystems” Nikolaev Vyacheslav Konstantinovich. The main activity of the company was  Activity in the field of communication based on wireless technologies. Also, MTS, PJSC works in 17 more directions. The size of the authorized capital is 199,838,158 rubles. MTS, PJSC  register at  109147, Moscow, st.

The organization consisted of  114 branches and 33 established companies. And also, has 434 licenses.

The Role of Technology in Advancing Business Goals 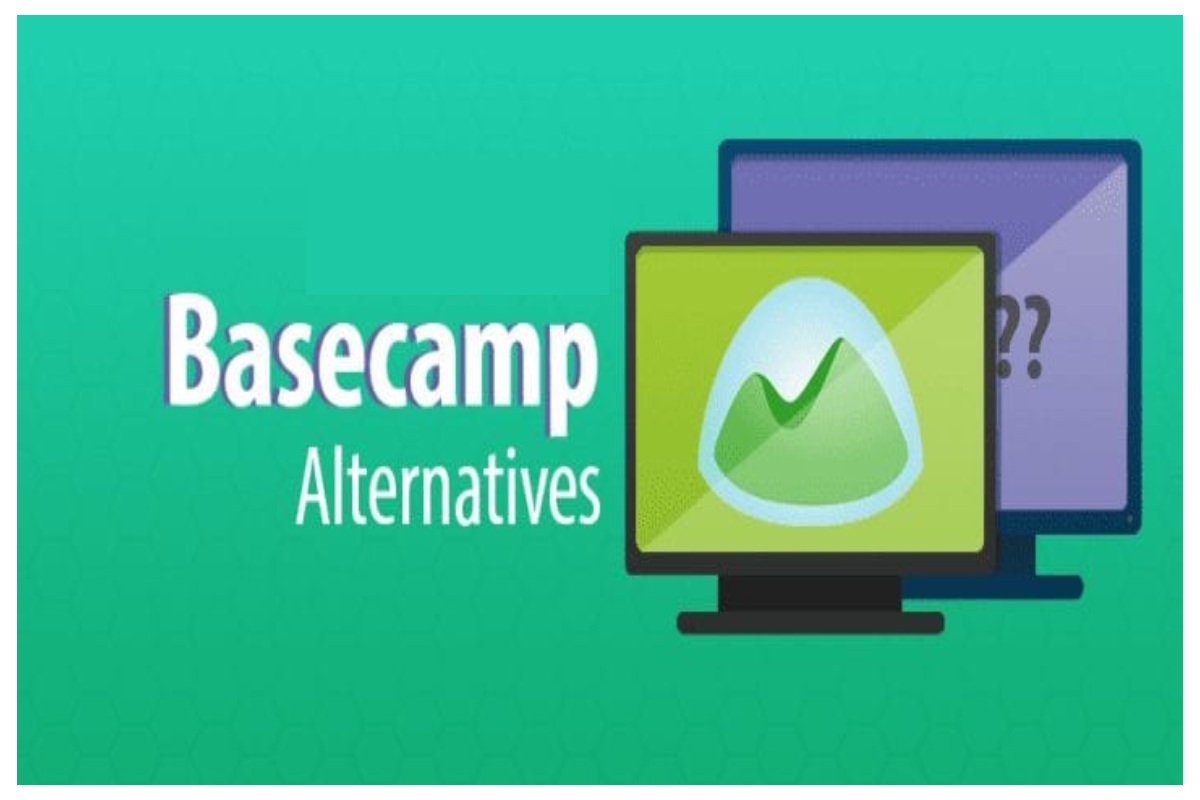 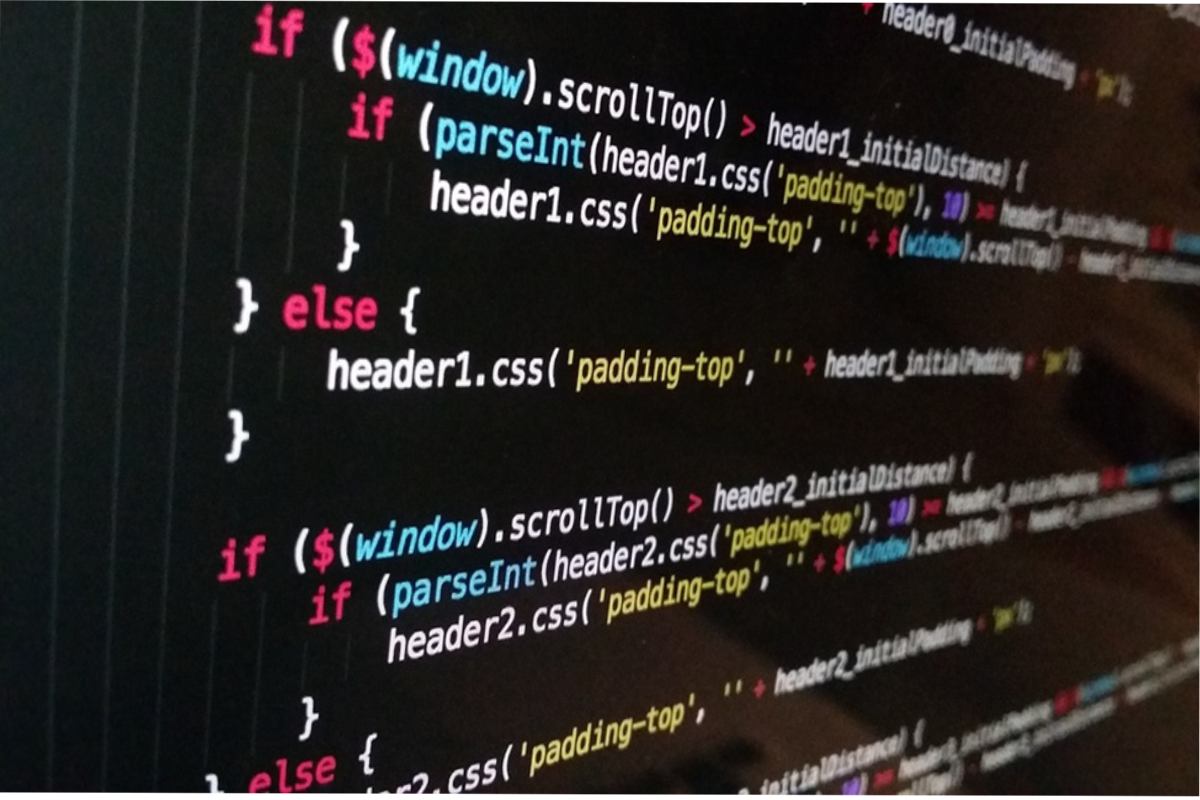 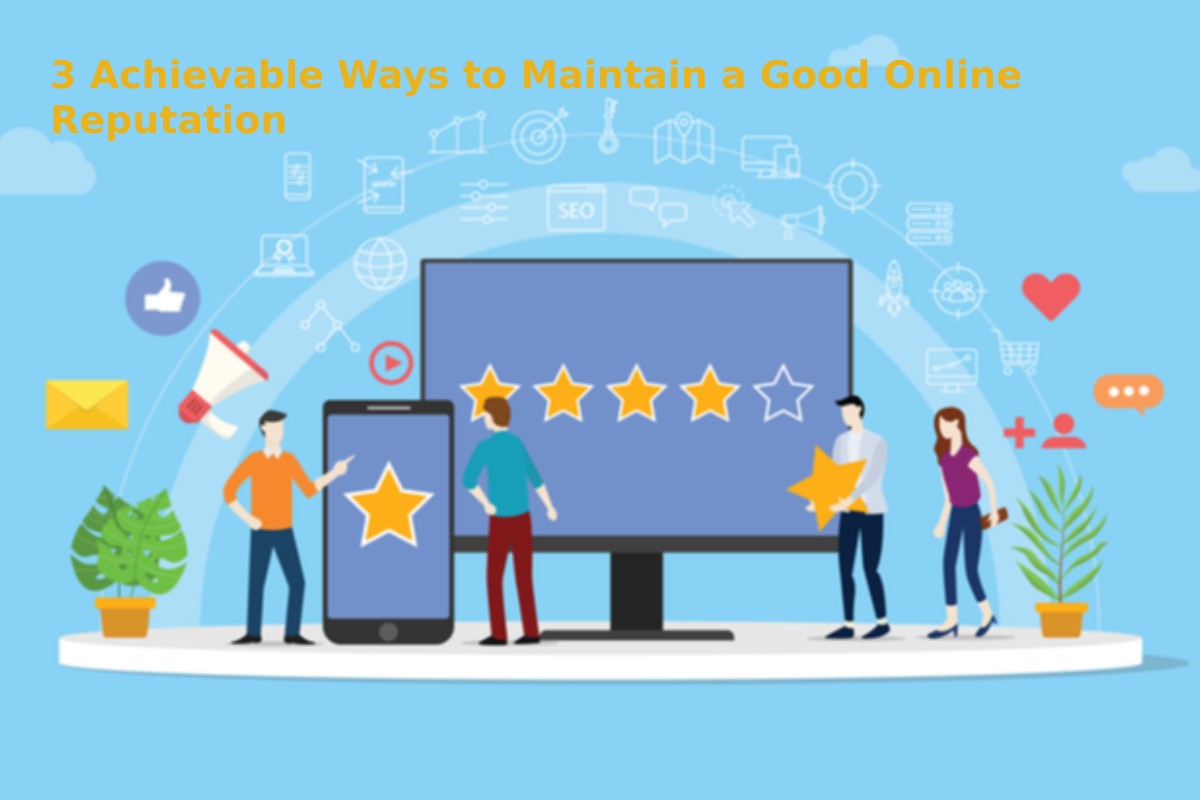 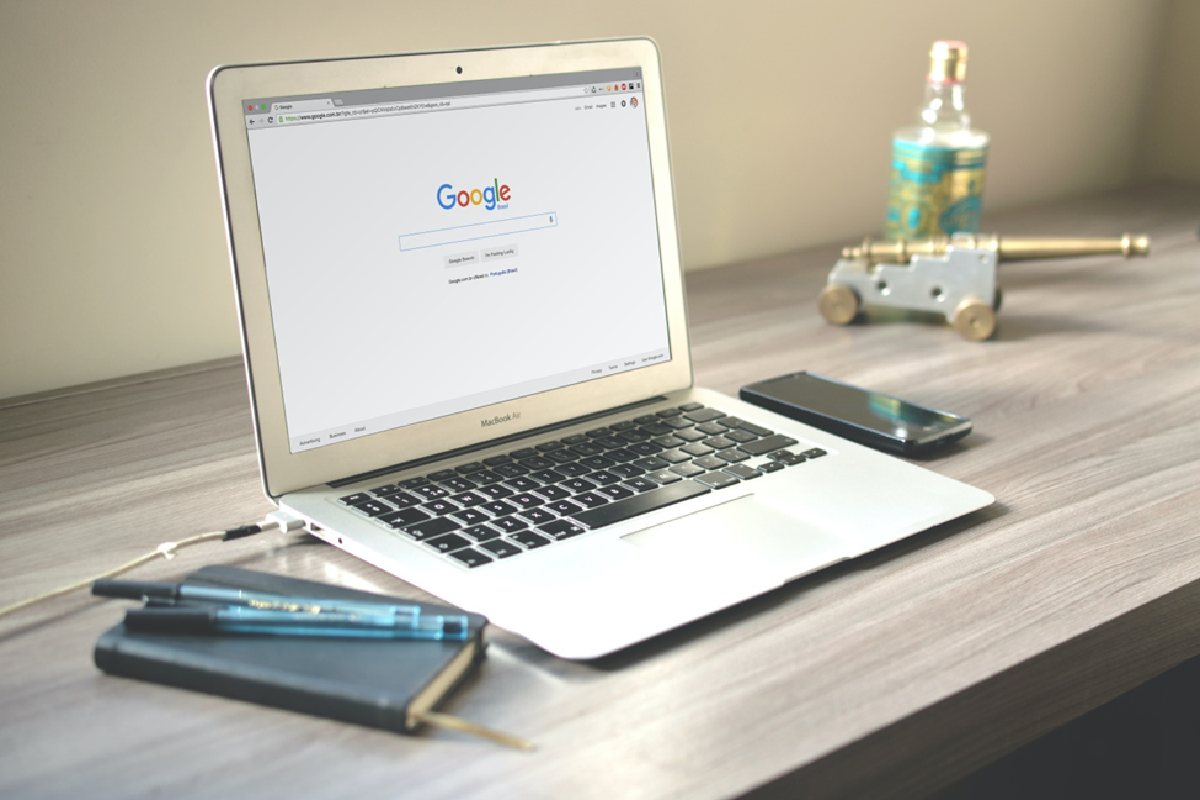